“The trash can, there’s no excuse, and I know your guy was part of that, but the whistling thing here, I have a hard time believing this one," former Red Sox player Lou Merloni said.

Some Boston Red Sox fans are accusing the Houston Astros of cheating by using whistles to relay signs to the batters on the type of pitch they were about to get during Game 5 of the American League Championship Series at Fenway Park.

Some of the whistles were caught on camera Wednesday night, when Houston cruised to a 9-1 victory and took a 3-2 series lead. The Red Sox are now in Houston for Game 6, which is scheduled for 8:08 p.m. ET Friday night at Minute Maid Park.

The Astros have been dogged by cheating allegations since the 2017 sign-stealing scandal, where they banged on trash cans and made other sounds to relay signs, according to an MLB investigation. Red Sox Manager Alex Cora was working as Houston’s bench coach at the time and paid the price for cheating.

When asked what he thought about the whistling accusations, Cora said he hadn’t heard about it and that he believes Houston is just playing good baseball.

Former Red Sox player Lou Merloni and his WEEI co-host weighed in on “whistlegate” and all the implications surrounding it.

“The trash can, there’s no excuse, and I know your guy was part of that, but the whistling thing here, I have a hard time believing this one," Merloni said. "Other than the fact that there are a lot of videos – I know it’s hard to ignore isn’t it -- at home, on the road, where you’re hearing the same type of whistle.” 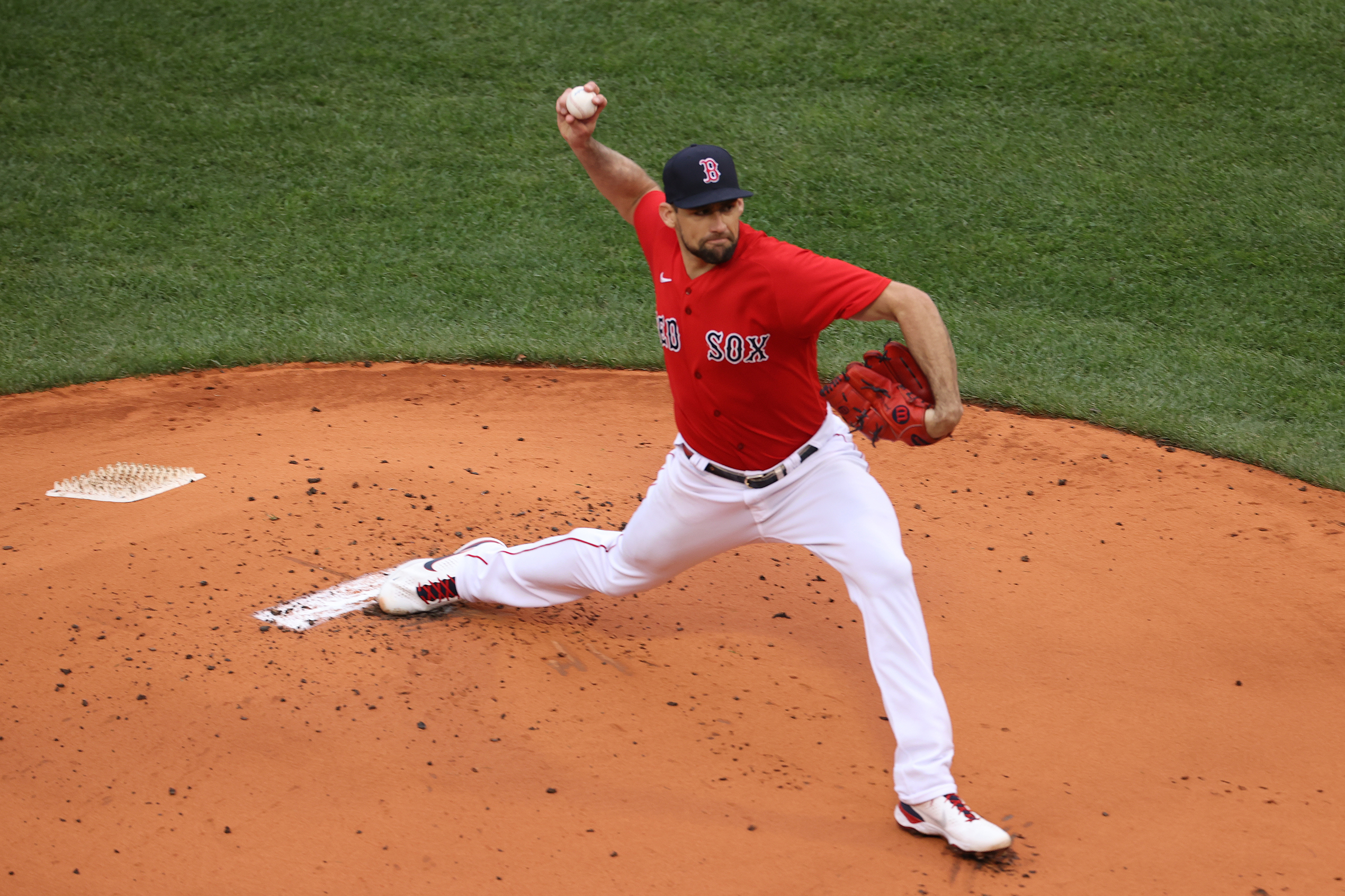 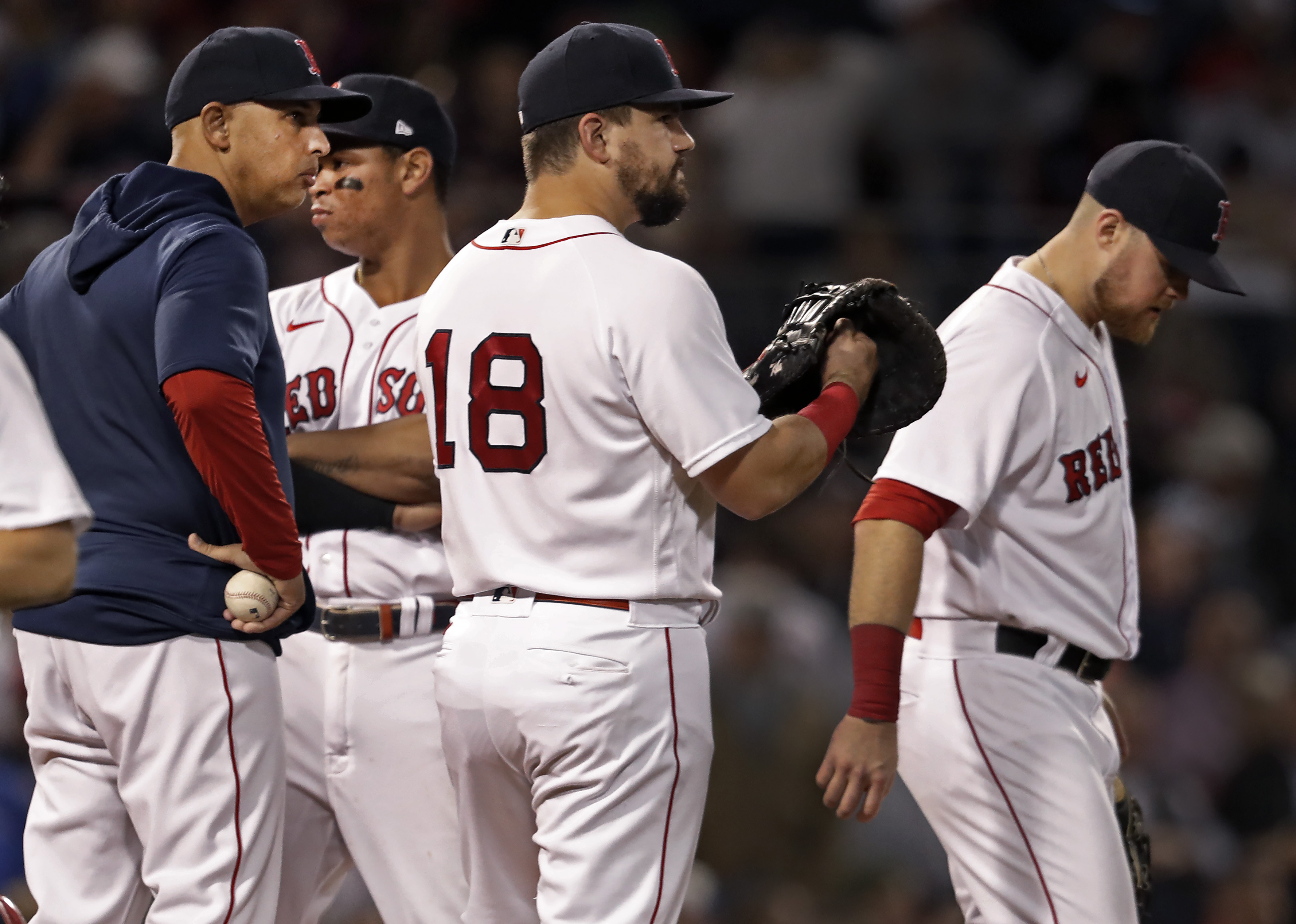