Japan and Spain are at the top of the group with 3 points each, while Germany and Costa Rica are still at 0.

The action started in Group E on Wednesday at the Al Thumama Stadium in Qatar with the match between Spain and Costa Rica.

Luis Enrique's team dominated Costa Rica with 7 powerful goals to 0, getting away with the 3 points of the group.

In the second match of the group, we saw Germany fall to Japan 2 to 1.Germany opened up the scoring at the 33 minute with a penalty kick, but it was 2 late goals from the Japanese team that ended up being the difference.

Japan and Spain are at the top of the group with 3 points each, while Germany and Costa Rica are still at 0.

Check our bilingual podcast Fútbol y Soccer where experts, former international soccer players and more get their predictions, their favorites to win it in this first World Cup in the Middle East. 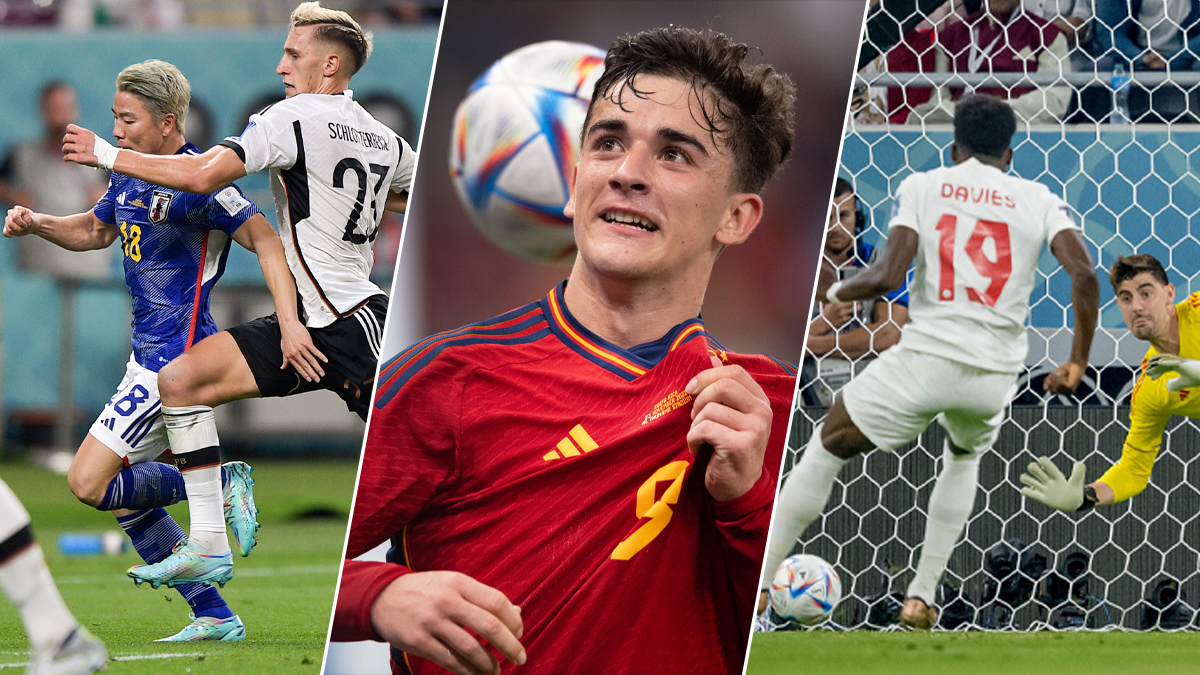 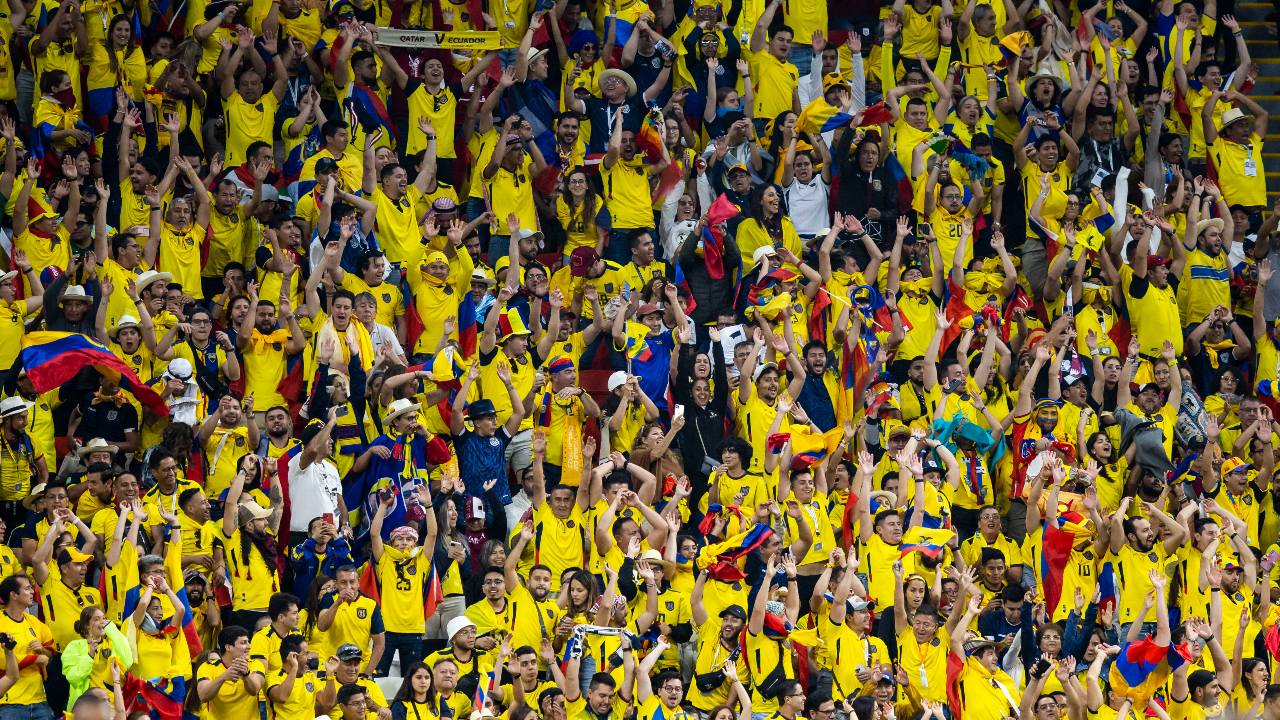