See How 100s of Mass. Special Olympians Came Together Despite the Pandemic

"I just felt like canceling Special Olympics was going to cancel their joy and their just sense of belonging at a time when they probably needed it the most," said the president and CEO of Special Olympics Massachusetts

The Special Olympics may have been canceled this year, but special athletes across Massachusetts still got to gather in celebration Saturday, joining for a socially distant version one of the event's beloved traditions, the police cruiser convoy. There's been plenty of athletic competition, too.

Watch the event in the video above.

The 2020 Summer Games would have been held at Boston University and Harvard University this weekend, with NBC Sports Boston's Patriots and NFL insider, Tom E. Curran, set to co-host. But, like so much else this year, they had to be called off because of the coronavirus pandemic -- a decision Special Olympics Massachusetts' President and CEO Mary Beth McMahon said was among the most painful she's ever made.

"I just felt like canceling Special Olympics was going to cancel their joy and their just sense of belonging at a time when they probably needed it the most," she said.

But the organization quickly pivoted to virtual games, holding events online like the bounce ball on a paddle or racket and the shuttle run. Over 400 athletes participated in them at home, reporting their results.

Scott Fraser, a 55-year-old special athlete from Salem, said he ran in the games to "still have somewhat of the feeling of a competition, but not [with] everyone being there sort of clapping their hands."

Then, on Friday, the Special Olympics hosted a virtual Opening Ceremony and livestreamed programming about the events and more throughout the day.

And on Saturday, athletes assembled in parking lots in states across Massachusetts, where local police and other law enforcement officers could drive by them in a parade to cheer their accomplishments from a safe distance.

"We just want to show our support for them and we are thinking about them in this time," Acton police Det. Jon Stackhouse said. "We know that we can't all be together but we wanted to come out and show them the support for how hard they've been working to prepare for these virtual games."

Seeing all the people come to support her and other athletes was "pretty amazing," said Melissa Reilly, a 33-year-old special athlete from Boxboro.

A young man from southern Vermont had the thrill of a lifetime Thursday competing in a major race while teaming up with an Olympic gold medalist.

McMahon and others said that working on or taking part in the virtual games has helped give them perspective about what they've personally gone through with in coronavirus crisis.

Sharon Allen, the mother of Aaron Allen, 26, said that what her son and other athletes have "gone through has helped that isolation. What they've lived with has really helped teach us quite a bit in the past two months on how to deal with and move forward." 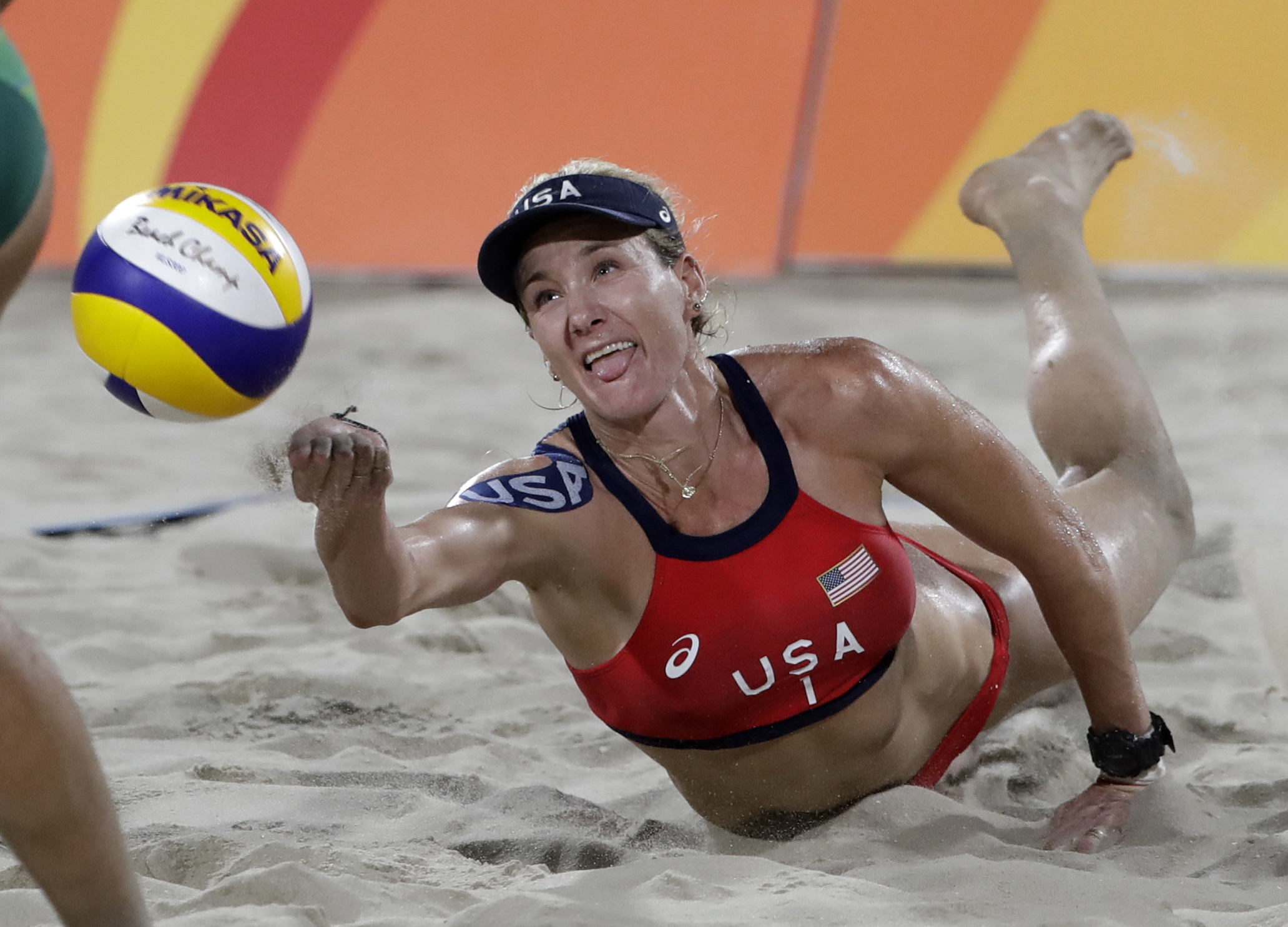 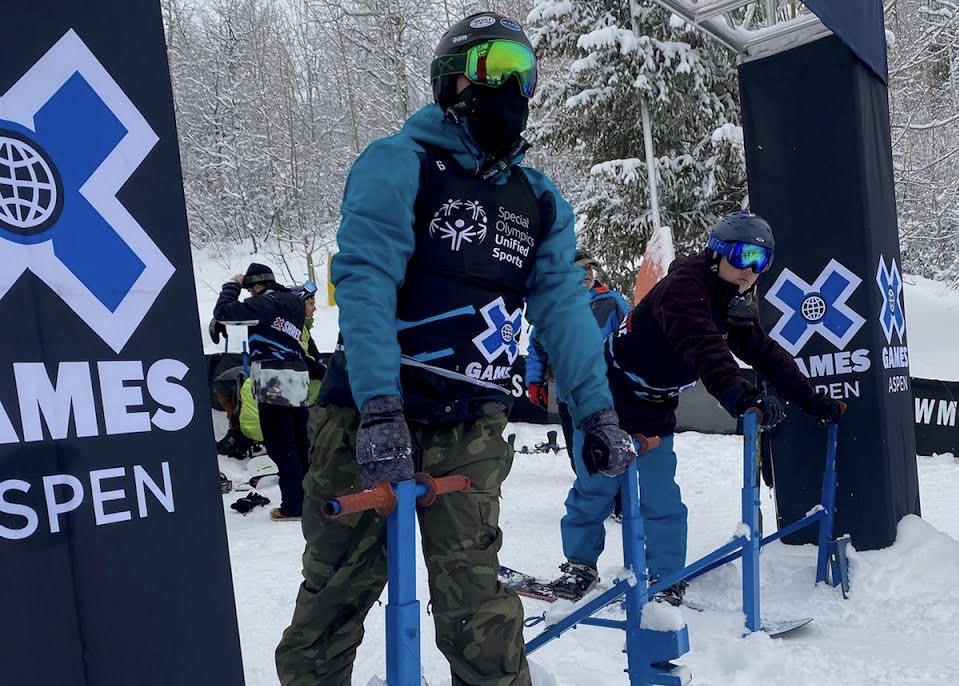