The 20,000-seat STAPLES opened its doors in 1999 in downtown Los Angeles and has hosted hundreds of events.

STAPLES Center will be renamed Crypto.com Arena, under a 20-year naming rights agreement between the cryptocurrency platform and AEG.

A new logo will be unveiled Christmas Day, when the Los Angeles Lakers host the Brooklyn Nets.

The 20,000-seat STAPLES opened its doors in 1999 in downtown Los Angeles and has hosted hundreds of events. 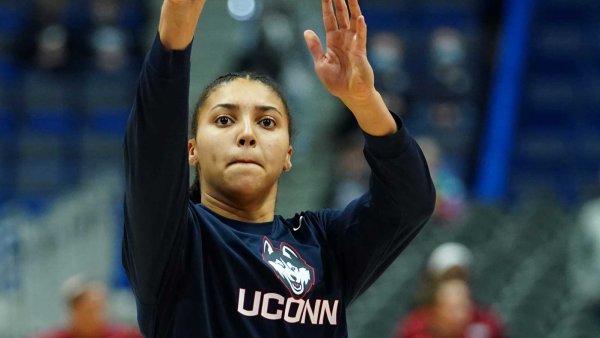 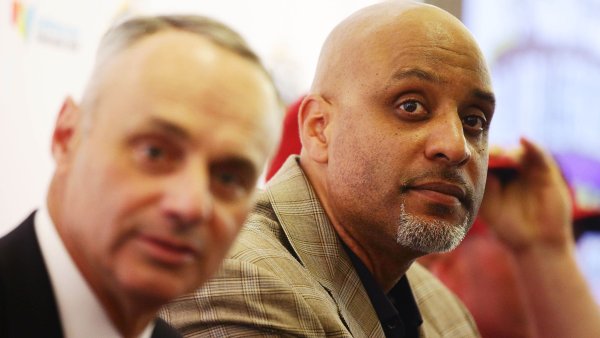 "Known as the Creative Capital of the World, the city of Los Angeles and the people who call it home have always been pioneers, pushing the boundaries and innovating as the undeniable global leaders of culture and entertainment," said Crypto.com Co-Founder and CEO, Kris Marszalek in a news release. "We're very excited about partnering with AEG and investing long term in this city, starting with Crypto.com Arena in the heart of downtown, and using our platform in new and creative ways so that cryptocurrency can power the future of world class sports, entertainment and technology for fans in LA and around the world."