Here’s the latest news on the Rams vs. Bengals Super Bowl 2022 showdown. Get our coverage on how to watch, commercials, the halftime show, injuries and more.
Kansas City Chiefs

The Kansas City Chiefs find themselves in a familiar place: the AFC Championship Game.

The team is back in the conference title game after defeating the Buffalo Bills 42-36 in an instant-classic divisional round showdown at Arrowhead Stadium on Sunday night. It will be the Chiefs' fourth straight appearance as they aim for their third straight Super Bowl berth.

Travis Kelce sent the Chiefs to the next round with an overtime touchdown from Patrick Mahomes. The game reached overtime after the two teams combined for 25 points in the final 1:54 of regulation.

Both offenses were clicking from the opening snap. Buffalo and Kansas City marched down the field on their first possessions, with each drive taking double-digit plays. Devin Singletary scored on a fourth-and-goal run for the Bills, while Mahomes dove in for an 8-yard touchdown on the ensuing drive.

After a second-quarter lull, both teams scored touchdowns in the final two minutes before the half. Byron Pringle hauled in a 2-yard pass from Mahomes with 1:52 left in the half to give Kansas City a 14-7 lead. The Bills countered by going 75 yards on seven plays, finishing the drive with an 18-yard touchdown pass from Allen to Gabriel Davis. 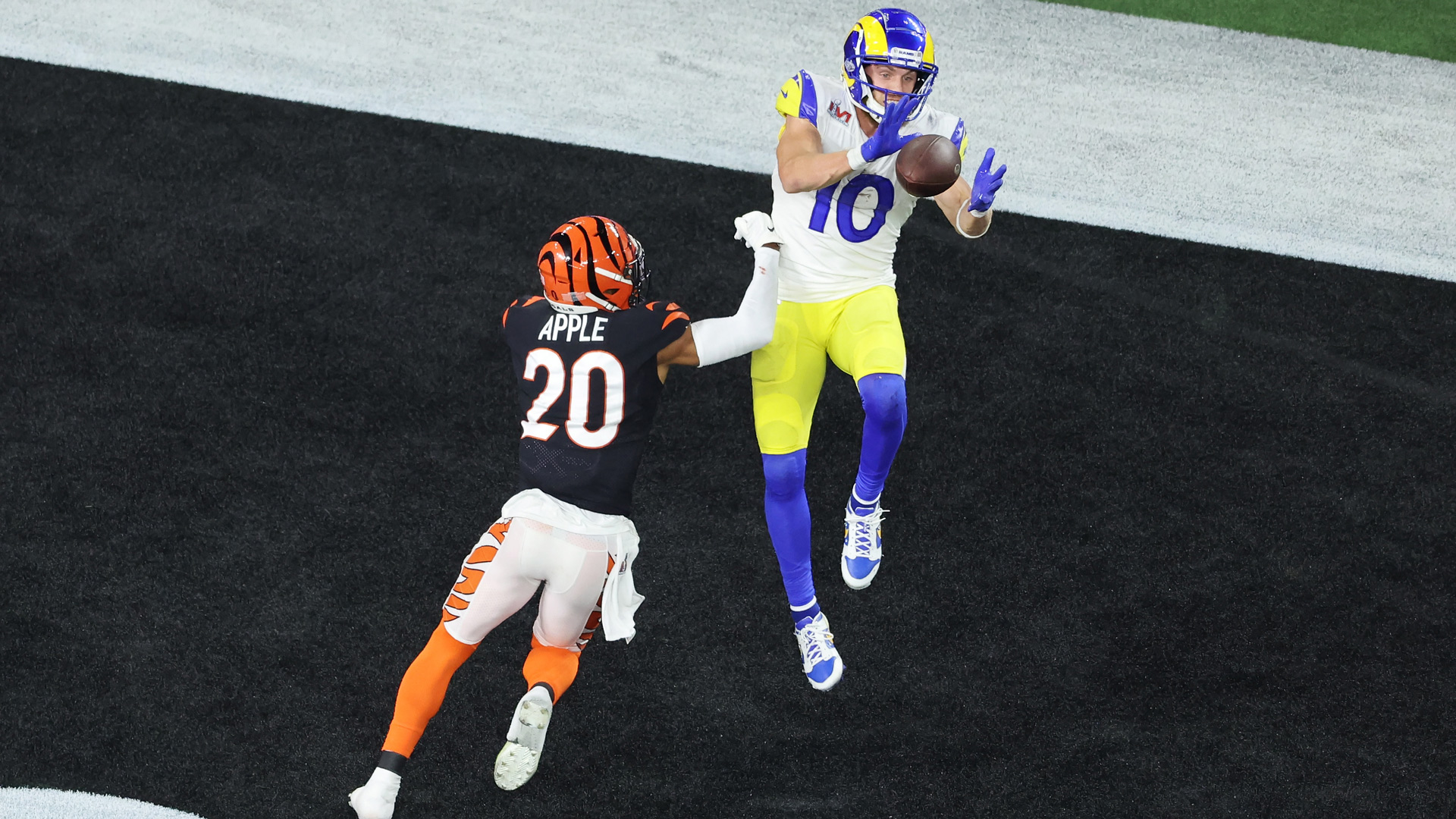 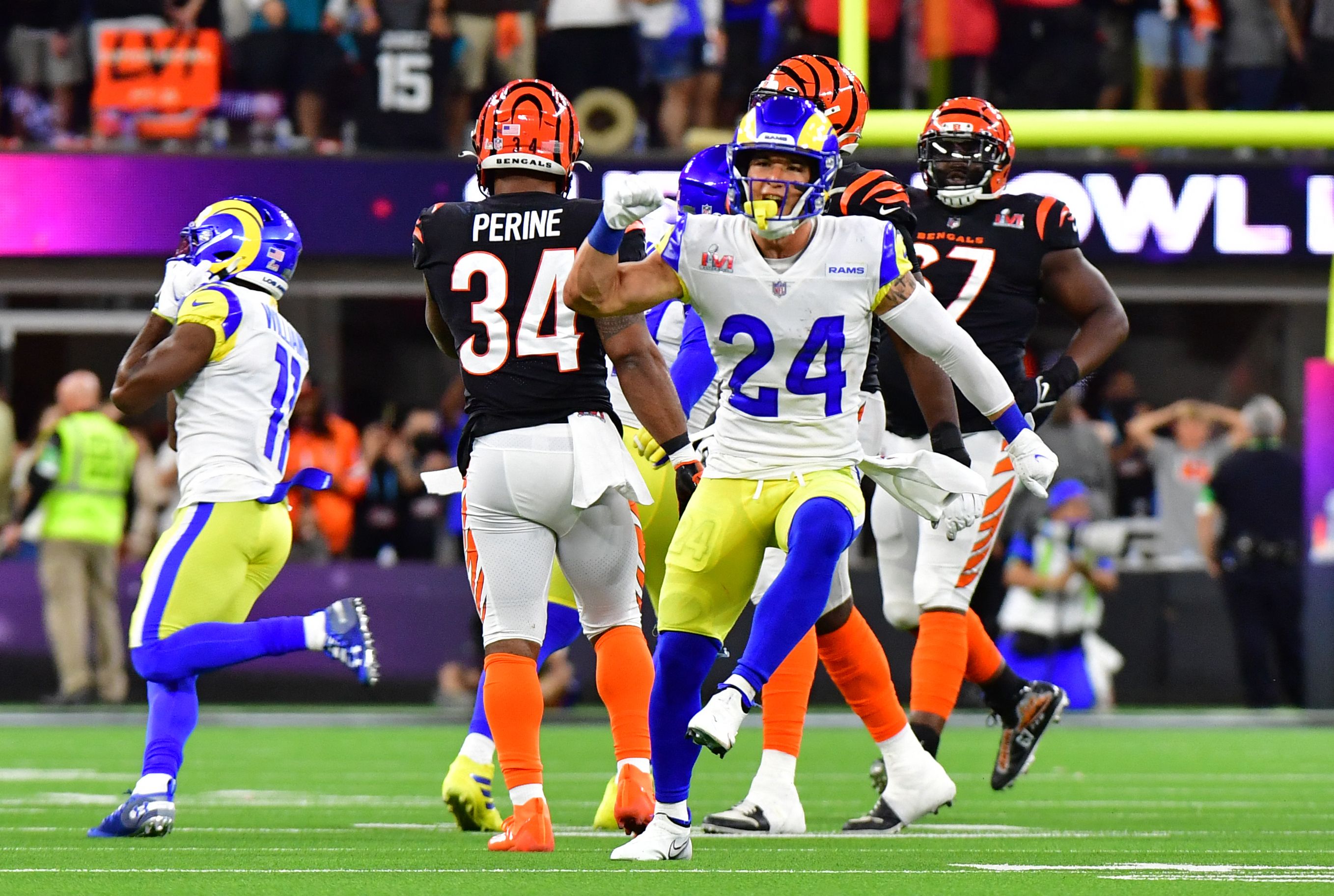 For the second time, Allen and Davis connected for a quick counter. The duo combined for a 75-yard touchdown on the first play of the ensuing drive, bringing the score to 23-21 in favor of the Chiefs.

The Chiefs were set up with great field position on their next drive, but a trick play went awry on a third down. The team settled for another Butker field goal to take a 26-21 lead with 8:58 left in regulation.

Buffalo’s next drive took up 17 plays and 7:01 of clock. Allen capped the drive off with another touchdown pass to Davis, this one coming on a fourth-and-13 at the Kansas City 27-yard line and giving the Bills a 29-26 lead.

The drive left the Chiefs with 1:54 on the clock, more than enough for Tyreek Hill. Mahomes found him on an in-breaking route at midfield, and “Cheetah” did the rest, leaving the Bills defense in the dust for a 64-yard touchdown.

But Hill’s quick score gave Allen and Co. enough time to march down the field one last time. Buffalo went 75 yards on six plays while using just 49 seconds before Allen and Davis connected for the fourth time. With the score, Davis became the first player in NFL history to have four receiving touchdowns in a playoff game.

With just 13 seconds left, Mahomes had enough time for two completions that combined for 44 yards. Butker then trotted out for a 49-yard field goal with three seconds on the clock, booted it through the uprights and sent the game into an extra period.

The Chiefs won the overtime coin toss, and they never let Allen and the Bills get the ball back.

It was Mahomes’ second time playing in an overtime playoff game. The first came in the 2018 AFC Championship Game with Tom Brady and the New England Patriots earning a 37-31 win. The Patriots won the coin toss in that game and drove down the field for a touchdown without Mahomes even getting a chance.

With the divisional round win, the Chiefs will be back at Arrowhead Stadium next Sunday against the Cincinnati Bengals. The two teams met up in Cincinnati just three weeks ago with the Bengals prevailing 34-31 on a game-winning field goal.

It will be the Chiefs’ fourth straight time hosting the AFC Championship Game. The Chiefs are 2-1 in those games, with the lone loss coming against the Patriots, and 1-1 in Super Bowls.

The Bengals, meanwhile, are seeking their first Super Bowl appearance in 33 years. If they want to get there, they will have to go through Kansas City.