While visiting the resort -- continuing the tradition for Super Bowl winners despite the pandemic -- Brady spent time at Star Wars: Galaxy's Edge at Disney's Hollywood Studios on Monday, according to a news release from Disney. He built his own lightsaber, sampled the land's special blue and green milk and rode several "Star Wars"-themed rides.

Brady, the game's MVP, announced he was going to Disney World right after winning the Super Bowl with his new team, the Tampa Bay Buccaneers, and appeared in the time-honored "I'm Going to Disney Land" commercial with his Bucs and former Patriots teammate Rob Gronkowski.

We've partnered with Strat-O-Matic, the market leader in sports simulation to build simulation experiences for "What If Wednesdays.” In this edition, we asked how the 2020 season would play out if Brady stayed in Foxboro. Here is a look at how the simulation played out with a ton of data. Then, Trenni Kusnierek is joined by Tom E. Curran and Phil Perry to talk about the results, where both Patriots Insiders don't see things working out as they did in the Strat-O-Matic simulation.

The tradition has been a part of football history since 1987, when New York Giants quarterback Phil Simms visited the park after winning the Super Bowl, according to the release.

The Buccaneers' 31-9 victory over the Kansas City Chiefs this February made Brady a seven-time Super Bowl champion -- more than any other NFL player, or any team. 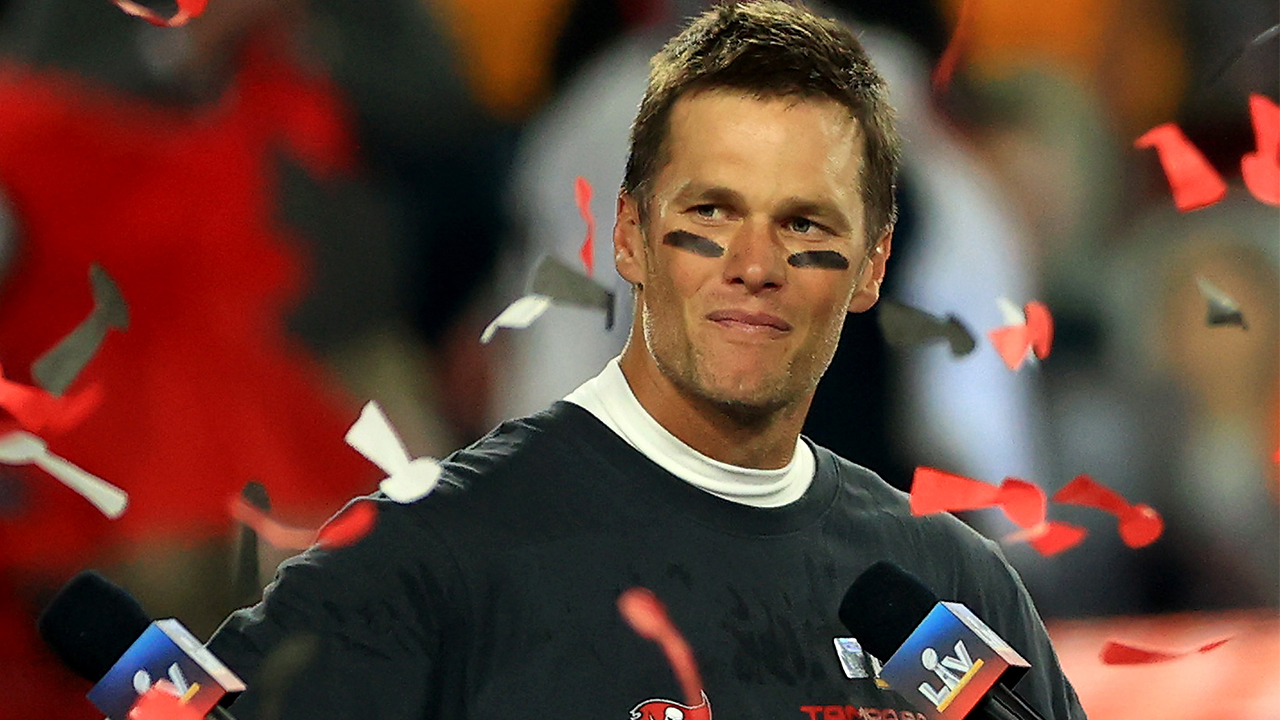 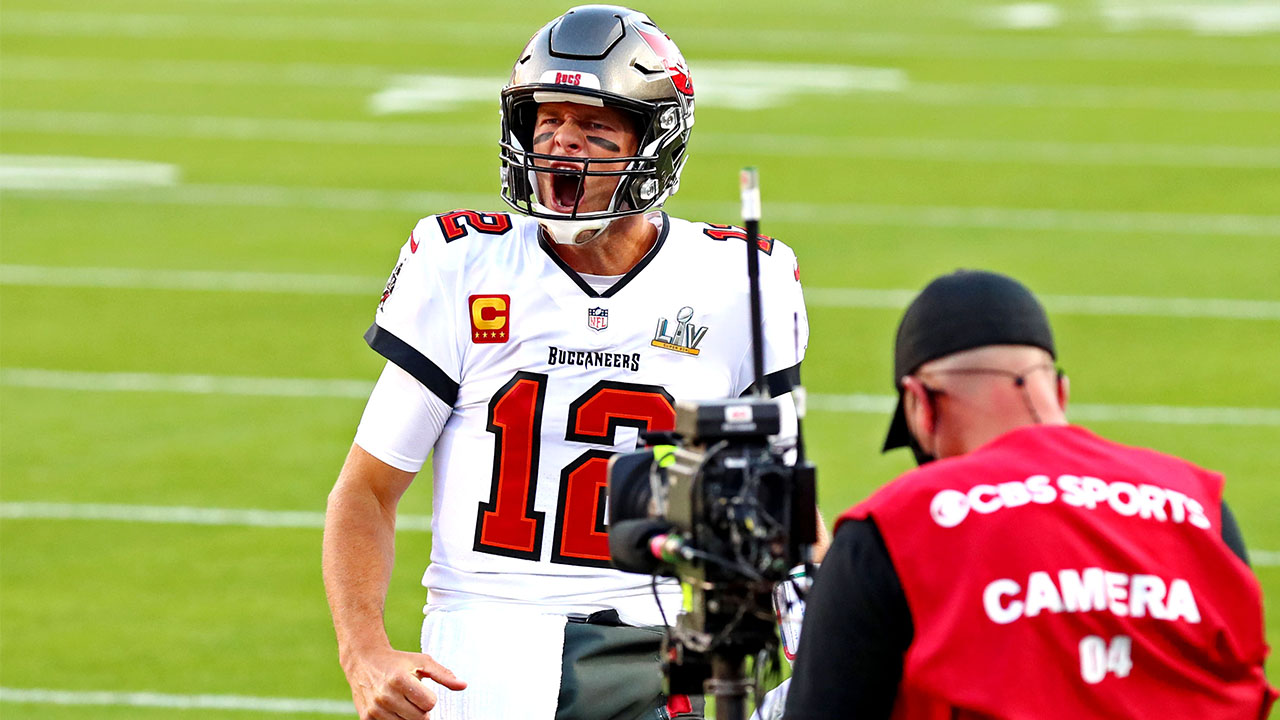