EUGENE, Ore. (AP) — Except for a single, barely perceptible flinch, this would've been a Perfect 10 for the U.S. track and field team.

As it ended up, the Americans still won nine medals on home turf Sunday at world championships in what will go down as one of the most memorable days for the red, white and blue in its long, successful history. It was the best single medal day for a nation at worlds, according to meet organizers.

Hurdler Devon Allen's false start kept the U.S. from a possible sweep in the 110-meter final and what could've been the 10th medal of the day. The speedster-slash-receiver will now take his talents to the football field, where he'll attempt to make the roster for the Philadelphia Eagles. It was hardly the way he wanted to finish at worlds.

“Track and field is so difficult because you train the whole year for one competition that lasts 12, 13 seconds and that's that,” said Allen, whose training camp with the Eagles starts July 26. “I’ll learn from it and I’ll make sure I just react not as fast next time.”

Allen's disappointment hardly spoiled a day in which the recording of the “Star-Spangled Banner” got worn out.

It began with the hammer throw, where Brooke Andersen took gold and Janee’ Kassanavoid won bronze.

That was a warmup act for the night session, where seven medals piled up in a span of about 10 minutes. 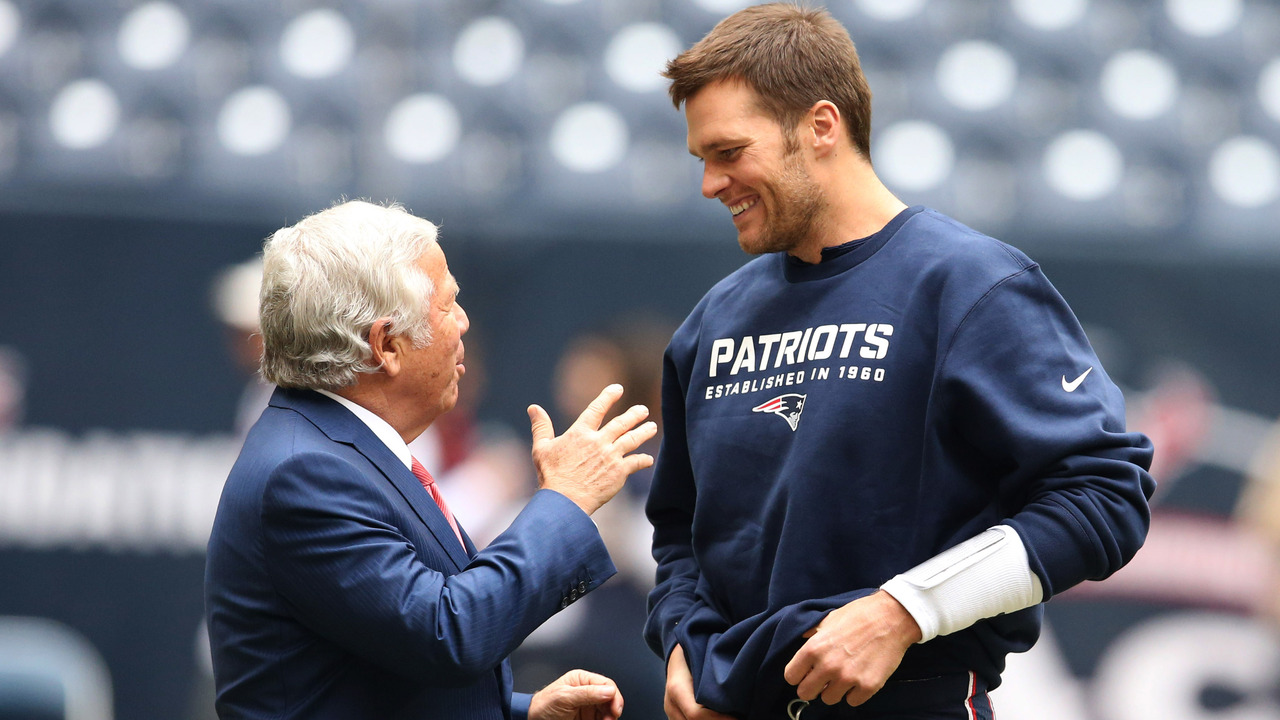 The women's pole vaulters led the run with Katie Nageotte and Sandi Morris finishing 1-2. Moments later — and following a delay as Allen unsuccessfully pleaded his case to officials to remain the race — Grant Holloway defended his hurdles title, with Trey Cunningham close behind in second.

All this came an evening after Fred Kerley, Marvin Bracy and Trayvon Bromell swept the 100. It got Crouser thinking of what was possible in his event.

“My heart rate was probably like at 120, 130,” he said of watching the men's 100. “I probably shouldn’t have watched it because I had trouble calming back down. I had to make a mental note to take a few deep breaths and be like, ‘I don’t have to compete right now.’ Awesome to see Team USA sweep.”

With their big-medal haul Sunday, the Americans now have six golds and 14 total medals. The next most is three medals each by Ethiopia, Poland, China and Jamaica, which swept the women's 100 to close out the night.

“It says how amazing it is being on home soil and at Hayward Field,” Nageotte said of the show turned in by the Americans. “'Hayward Magic' is real. ... Just seeing how many people were qualifying for semis, and then for finals, and then medaling, you watch it and it’s inspiring.”

Nageotte tried to keep track of it all even as she competed. It wasn't easy.

“Everything has been so much fun," she said. "It's really fun especially when you know the people in (the events)."

Allen seemed like a lock to add to the medal run. But he left too fast according to the sensors. His reaction time was 0.099 in the final, which earned him the red card. It was only a fraction less than his reaction time in the semifinal round, which was 0.101. But rules are rules and a reaction time – measured by sensors in the starting pistol and on the blocks – of less than 0.1 is considered a false start.

“It's track and field — anything can happen,” Holloway said. “My hat goes off to Devon. Didn't want to send him out like that but it is what it is.”

Allen said this will make him more “hungry” for success on the football field and the track.

“My goal is to be the best hurdler ever and I still have a chance to do that,” said Allen, who was a track standout and football player at the University of Oregon. “My goal is to play in the NFL and help the Eagles win a Super Bowl."