‘The Energy's Amazing': Take a Tour of the WooSox' Soon-to-Be-Open Polar Park

The WooSox home opener is scheduled for May 11 at 3:05 p.m. against the Syracuse Mets

In just a few short days, Worcester’s own "Field of Dreams" will finally become a reality.

Polar Park is set to open its doors next week for the first ever Worcester Red Sox home game.

And the flurry of activity in and around the park is frenetic.

“We’re going to have a lot of things going on right up until Tuesday and right on through the summer,” Steinberg said.

NBC10 checks in on the progress on construction, plus what the park opening means for Worcester.

The WooSox home opener is scheduled for May 11 at 3:05 p.m. against the Syracuse Mets.

While the home opener will certainly be special, the team president said it will be a season of unveilings, ribbon cuttings and special moments -- especially as the games start with the 25% maximum capacity due to COVID restrictions. Large venues can only hold up to 12% until Monday, per Massachusetts regulations.

But while the inaugural game may be sold out, there are plenty of tickets left for the season -- tickets that won’t break the bank.

“When you can come to this ballpark for $8 for the kids, $9 for the adults, you know that you have an option on so many spring and summer nights,” Steinberg said.

“It’s an excitement for the community, trying to revitalize the area,” said Wings Over Worcester General Manager Ray Jackson.

For many children, lunch at school is not a luxury, but a need, so during the pandemic, the YMCA of Central Massachusetts stepped up to help.

For Canal District businesses like Wings Over Worcester, which weathered both COVID and construction around the park, it’s a light at the end of a long tunnel.

“All these small businesses that suffered for so long starting to get a little something pumped back into the system,” Jackson said.

And for the Worcester Public Market, which opened just a month before the shutdown, there's finally a payoff.

“People are going to come here and have a beer at Wachusett Brew Yard, maybe have some food at some of the great restaurants behind me or, you know, just come after the game or before the game. It’s a great walk, it’s a block away,” Worcester Public Market Executive Director Domenic Mercurio said. 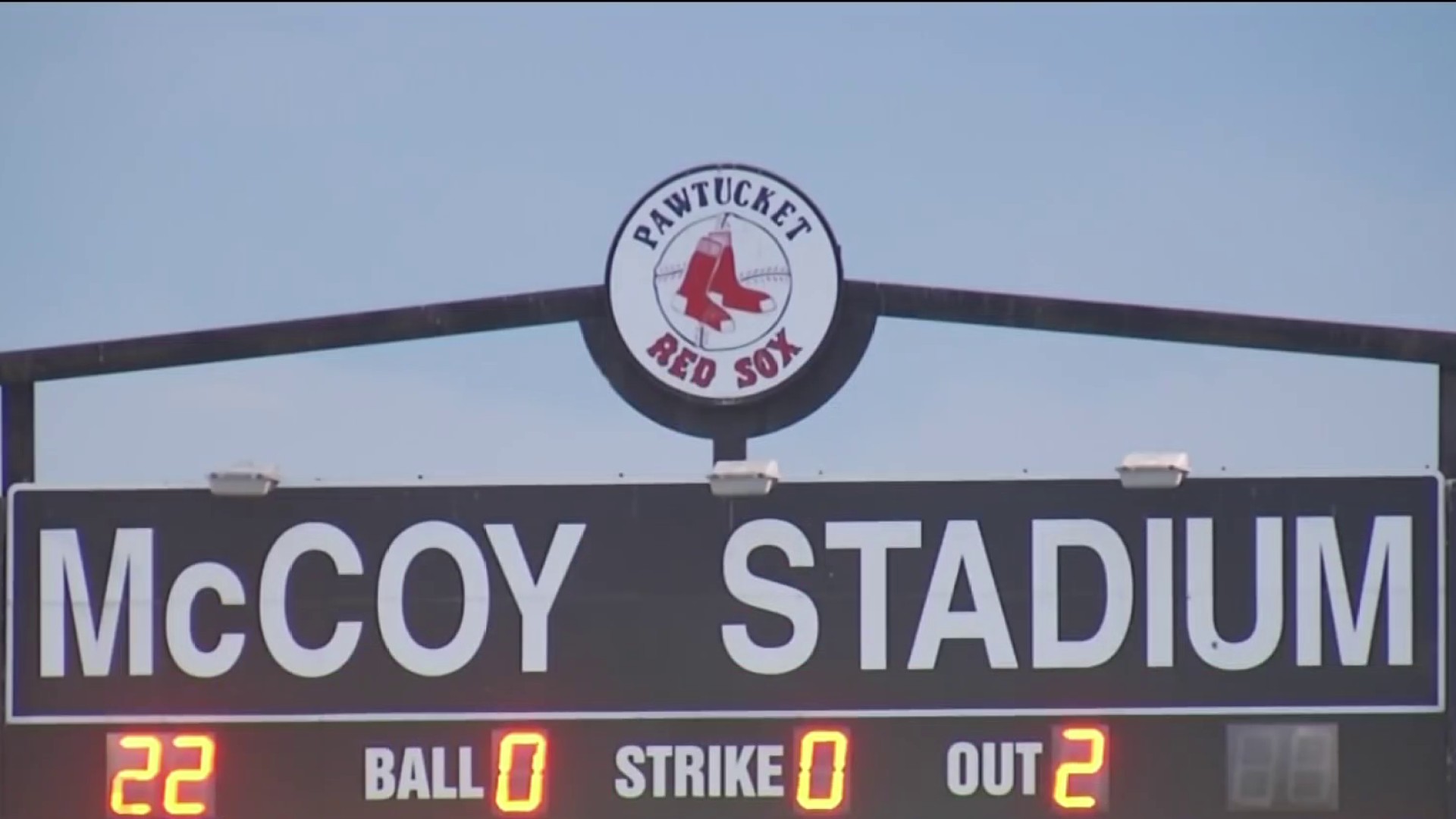 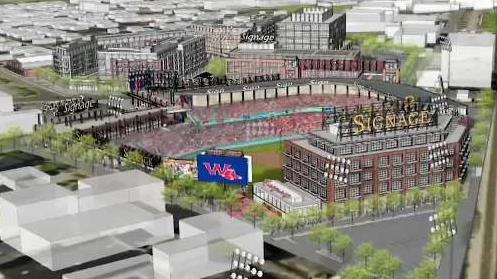