The Patriots Are Not Going to Win Super Bowl LV, and That's OK!

This is Cam Newton’s team now, and everything about this season should be spent trying to figure out if Newton is the guy long-term

Coming off of their thrilling Super Bowl LI victory over Atlanta, they went out and loaded up in the off-season to the point that wondering aloud whether the team could go 19-0 was in the cards.

Sure, they wound up falling flat on their faces in the season opener, but combine a 13-3 regular season finish with the fact that New England had the lead in the fourth quarter of Super Bowl LII and in hindsight, it was a totally fair question.

Three years, of course, is an eternity in the NFL. The optimism of the preseason in 2017 is so far removed that there are people who feel as though this Patriots roster is closer to an 0-16 campaign than one of perfection.

The truth lies somewhere in the middle. New England isn’t about to fall off a cliff, but make no mistake about it: The Patriots are not going to win Super Bowl LV in February.

New England is in the midst of an unprecedented change at quarterback in an unprecedented time. It wasn’t enough to lose Tom Brady; nope, Dont’a Hightower, Patrick Chung and Marcus Cannon highlight a group of eight Patriots players who opted out of the 2020 season amid the coronavirus pandemic.

Even with the opt-outs still in the fold, competing for a Super Bowl was unlikely. The Chiefs and Ravens, in particular, have indisputably leaped past the Patriots in the AFC pecking order. The return of Brady, with the roster constructed the way it is, wouldn’t have done much to change that.

This is Cam Newton’s team now, and everything about this season should be spent trying to figure out if Newton is the guy long-term. One step back in the interim could be two steps forward in 2021 and beyond.

This is all about seeing who among N’Keal Harry, Jakobi Meyers, Gunner Olszewski, Devin Asiasi and Dalton Keene can stick and become reliable weapons for Newton in the passing game.

Could Josh Uche and Anfernee Jennings do what Hightower and Chandler Jones did in 2012: step in right away as rookies and form the nucleus of a defense that goes on to win multiple Super Bowls? Never mind the fact Uche and Jennings were second- and third-round draft picks, respectively, while Hightower and Jones were each drafted in the first round.

Chase Winovich, Kyle Dugger, JC Jackson and Byron Cowart can prove themselves keepers as well this season on the defensive side of the ball. This is all about seeing who fits into this new era of Patriots football.

In many ways, it’s not completely different from when Bill Belichick first took over in 2000: identifying who was worth going forward with from the remnants of the Super Bowl XXXI loser in 1996, and who had missed the bus. There are even parallels to the 2008-10 era of Patriots football: making sure Brady's knee was OK post-ACL tear, seeing who could still contribute from the 18-1 team, and moving forward again with an infusion of youth.

The Patriots still play in a wretched enough division that rebuilding on the fly may not even result in missing the postseason, a la 2009.

But a Super Bowl run, this season, simply isn't doable. 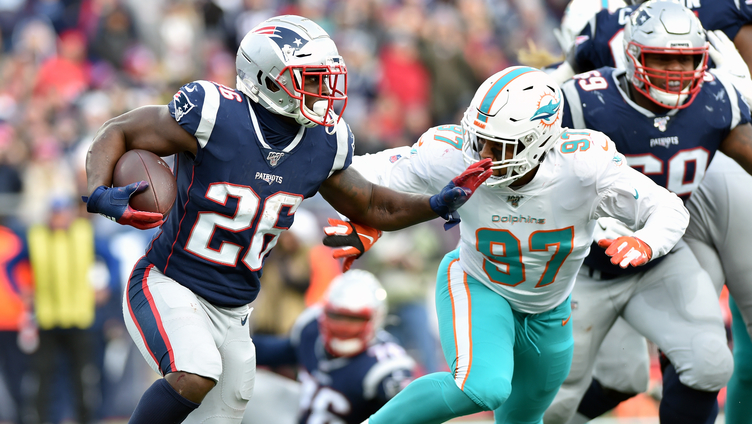 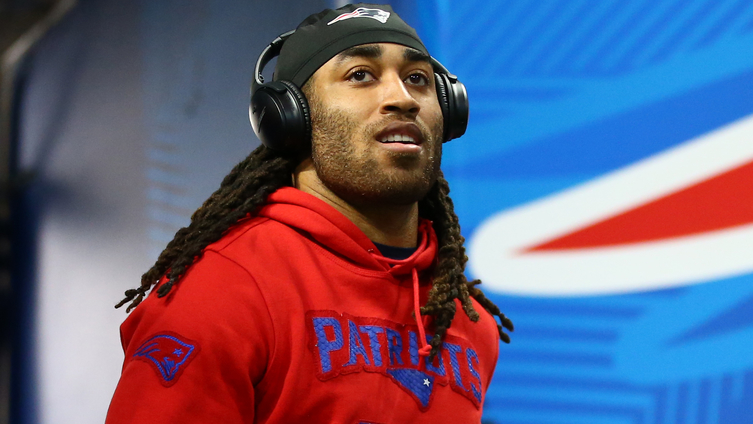 Only three quarterbacks have taken multiple franchises to the Super Bowl: Craig Morton, Kurt Warner and Peyton Manning. Newton won’t become the fourth this year, but if he can replicate even some of what made him great in Carolina, his reward should be a contract extension beyond this season.

New England, at the moment, is no longer a place where a Darrelle Revis, Junior Seau or Chris Long type of player comes in search of an elusive Super Bowl ring. Right now, it’s a place of reestablishing value, proving that you still belong in the NFL, with Newton headlining the list.

This could all blow up spectacularly. Newton's injuries over the last several seasons may hinder his comeback attempt. Four or five straight years of seemingly underwhelming drafts could be confirmed. Maybe another team in the AFC East has finally, kind of, sort of figures it out.

We'll start figuring out the answers to those questions on Sunday, when the Patriots play host to a Miami Dolphins team that dealt them a stunning defeat in Week 17 last season.

If all goes well, expect the Patriots to win the AFC East for a 12th consecutive season and 18th time in the last 20. Expect a longer-term commitment to Newton, envision a cascade of cap space and perhaps even the return of Hightower, Chung, Cannon and others.

Everything about this NFL season is going to feel weird. Where the Patriots not contending for a Super Bowl ranks among those factors is unclear, but it can't be too far behind the fact that Tampa Bay Buccaneer games are now must-see TV.

On the other side of this weirdness are clear-cut answers for who the Patriots will be in 2021 and beyond. There may be no more perfect year for a transition than this one, given the overall uncertainty as to whether the NFL can even finish its season in a global pandemic.

No coach is better equipped to handle the madness than Belichick, much like no coach has proven himself more adept at weaving in and out of roster reconstruction without actually bottoming out.

Keep wild-card weekend open this season. Plan on watching the Super Bowl in a relaxed environment for the second year in a row.

If the Patriots are indeed to get back to winning Super Bowls sooner rather than later, though, who better than Belichick to guide them?