There must be something in the water in Exeter, New Hampshire.

This week, two recent graduates of Exeter High School were picked in the Major League Baseball Draft. That's now three draftees by pro sports teams in the past few months from the school.

"It had always been my dream to play professional baseball ever since I could put bat in my hands," Exeter's Cody Morissette said.

This week, that dream became a reality for Morissette. He was drafted by the Miami Marlins in the second round of the MLB Draft.

"It was really a surreal moment for me when my name was finally called," he said.

A day later, his friend, former teammate and fellow 2018 Exeter High grad Ben Malgeri was selected by the Detroit Tigers.

"My dream came to fruition this week. It's been awesome," Malgeri said.

He said he couldn't be prouder of his former athletes -- including former Exeter football star Hunter Long, who was drafted by the Dolphins back in April.

"I have a tremendous amount of pride for those three guys and what they've done," Ball said.

There's one common denominator between the three athletes, aside from their athletic abilities, Ball said: "All three are high-character guys."

He said it wasn't pure talent for any of them. It took hard work and years of sacrifice.

"Some Friday nights, some Saturday nights, where other kids were going out and about, I chose to go to the batting cages and play in baseball tournaments," Morissette said.

The San Diego Padres gave 15-year-old Landis Sims an honorary contract with the team. The rising baseball star, who was born limb deficient, wowed Padres pitcher Joe Musgrove with a game of catch on the Petco Park field on Sunday.

Ball spoke for the entire community when he said he just can't wait to see what's next.

"These are the kinds of young men and women we want representing our school out there at the forefront," Ball said.

"It means a lot having coach Ball say that about me," Morissette said.

"Hearing that from him, it's amazing," Malgeri added.

All three young athletes told NBC10 Boston they hope their stories are proof that hard work pays off.

"Don't ever let anyone tell you you can't, I just want to serve as a role model," Morissette said.

Morissette and Malgeri will go to their respective clubs' farm teams in the next couple weeks in hopes of someday making a major league roster. 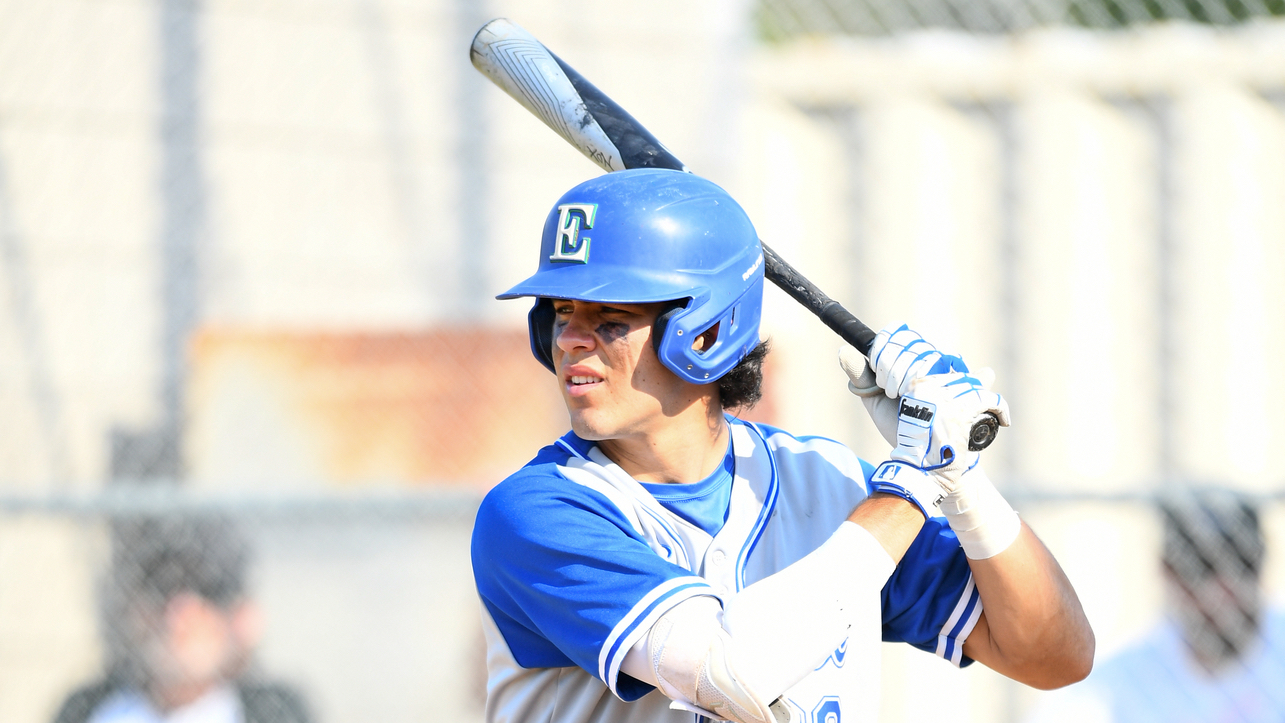 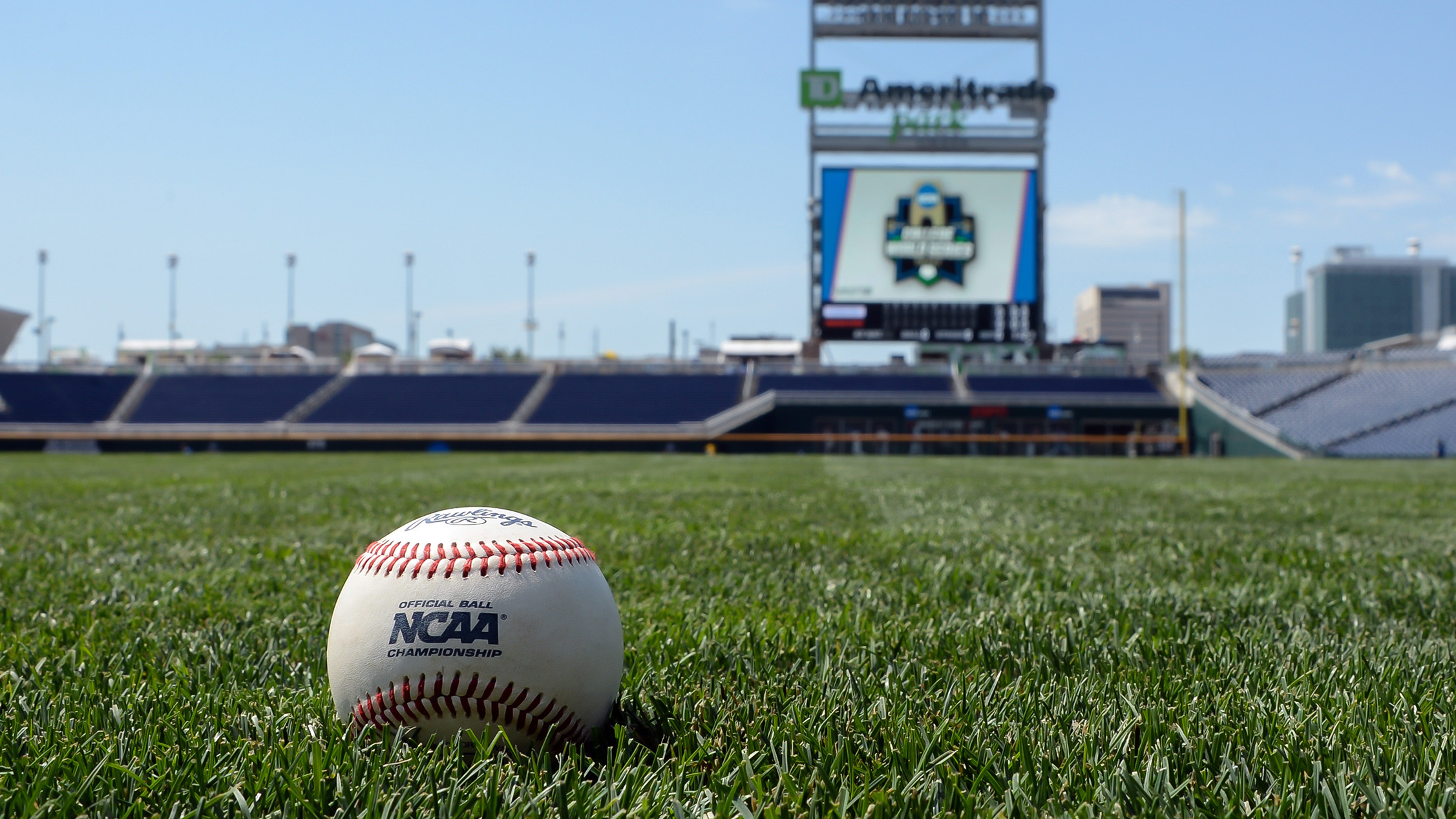 WATCH: Undrafted Baseball Player Surprises Dad at Work After Being Signed by Nationals