Tiger Woods announced Wednesday he plans to play in the Safeway Open in October at the Silverado Resort and Spa in Napa, California, the first time he’s picked up a club and played pro in more than a year.

"My rehabilitation is to the point where I'm comfortable making plans, but I still have work to do," Woods said in an article published on his website. "Whether I can play depends on my continued progress and recovery. My hope is to have my game ready to go.”

Woods announced in April he would sit out the Masters for the second time in three years, saying he wasn't ready. He's suffered a slew of injuries - the latest being for his back, and a round of botched surgeries. 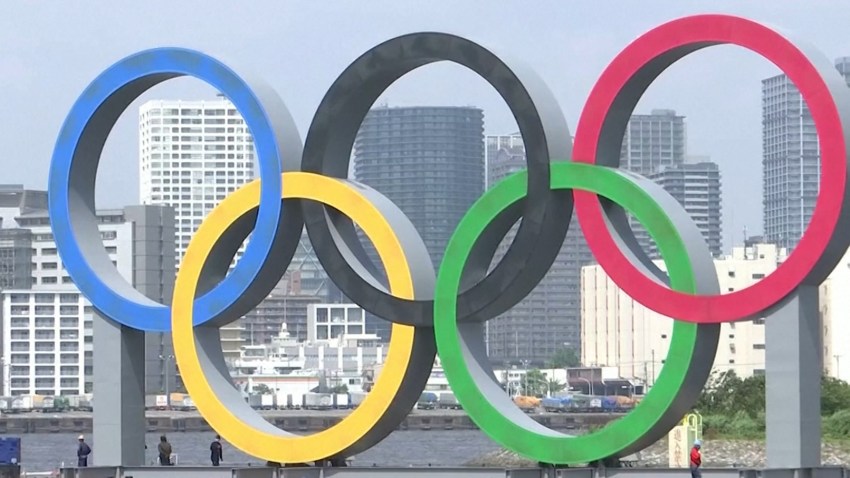 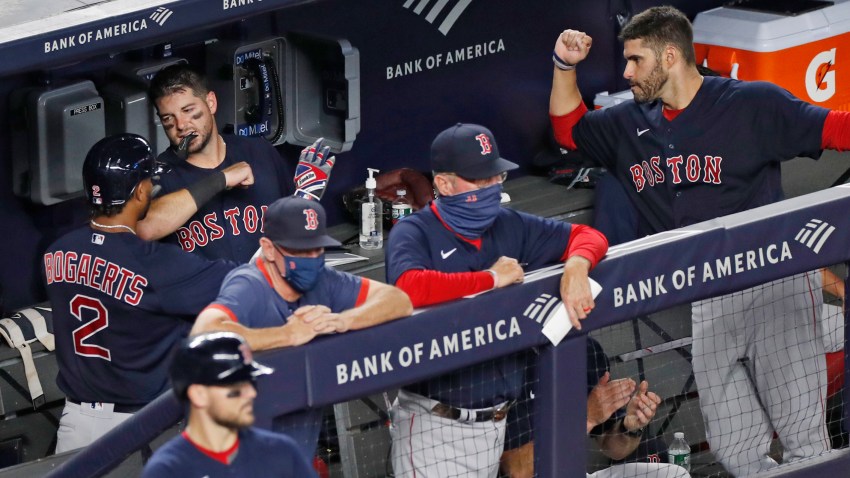 He withdrew from playing in February 2015, SkySports reported, tallying up the golfer's injuries since 2008. Woods failed to qualify for the PGE Tour's FedExCup playoffis in September 2015, after confirming he had undergone a second microdisectormy surgery.

Two months ago, Golf industry insiders wondered when the Stanford University graduate would return to the greens. Woods had previously said “early 2016,” according to The Golf News Net.

Woods also said on Wednesday that he's ready to play in Turkey in November and in December in the Bahamas. He'll get a chance to warm up for the Napa event a few days before in the Tiger Woods Invitational on the Monterey Peninsula.

Woods addressed what it was like sitting at home and not playing golf.

"It was difficult missing tournaments that are important to me, but this time I was smart about my recovery and didn't rush it.”

He also said that the rehab meant he could spend more time with family. “It was great spending time with my children Sam and Charlie, and also working on a lot of projects including golf-course design, the upcoming 20th anniversary of my foundation and my book about the 1997 Masters. But I missed competing. I want to thank all the fans for their kindness and concern. I've been a pro about 20 years, and their support has never waned."