Competitors include Connecticut natives Kieran Smith in swimming, and Alexa Sablone in skateboarding as well as Boston Celtics star Jayson Tatum kick off the Games in their respective sports

This year's Games are hosting thousand of athletes, hundreds of countries and a record 339 medal events in 41 different sports. Among them, a couple of local athletes. Here's what's coming up and how to watch:

All eyes are on Boston Celtics star Jayson Tatum and his Team USA teammates as they head into the men’s basketball competition at the Tokyo Olympics beginning Sunday morning.

Team USA has dominated the competition in its Olympic history, winning 15 gold medals since 1936. However, Gregg Popovich’s team experienced a shaky start in their exhibition matches, falling to Nigeria and Australia. The team bounced back with exhibition wins over Argentina and Spain and enters Olympic competition with some momentum.

The team of NBA stars will begin Group A play against France, which features a couple of notable NBA players as well. Three-time NBA Defensive Player of the Year Rudy Gobert, Nicolas Batum of the Los Angeles Clippers and Evan Fournier of the Boston Celtics will try to bring France its first Olympic men’s basketball medal since 2000.

Watch the game live at 8 a.m. ET at https://stream.nbcolympics.com/basketball-mens-prelim-game-4-france-usa?chrcontext=WBTS. It will also be shown on NBC’s afternoon coverage beginning at 1:30 p.m. ET.

Emma Weyant dominated the women’s 400m IM heats and is in line to take home gold in the event.

Simone Manuel could be added to the women’s 4x100m freestyle relay despite not qualifying in the 100m individual race or competing in the heat. The Australians are favored to defend their title in the relay, but the Americans will contend for a medal.

Huston is a four-time world champion with golds at the World Skateboarding Championships in 2014, 2017, 2018 and 2019. He also has 18 X Games medals with 16 coming in the street event. He is the highest-paid skateboarder in the world and will now look to shine in the inaugural Olympic skateboarding competition.

Huston is the favorite in the event, with Americans Jake Ilardi and Jagger Eaton also competing for the men.

Mariah Duran, Alexis Sablone -- who is from Connecticut -- and Alana Smith will represent the U.S. in the women’s street event.

Watch the street heats live at https://stream.nbcolympics.com/skateboarding-mens-street-qualification-heat-1-to-4?chrcontext=WBTS and the finals beginning at 11:25 p.m. ET at https://stream.nbcolympics.com/skateboarding-mens-street-final?chrcontext=WBTS. The finals will also be shown on NBC at midnight ET Sunday.

At 2:10 a.m. ET on Sunday, Simone Biles and the rest of the U.S. women’s gymnastic team will compete in the qualifying round as they begin their quest for a third straight team gold. Although Team USA’s place in the finals is all but secured, the qualification will also determine which athletes make the finals of the individual events.

Since only two athletes from each country can move on to the finals, some of the Americans will be on the outside looking in no matter how well they perform. Biles is a lock for the vault, where she is expected to debut the Yurchenko double pike, but both Jade Carey and MyKayla Skinner are talented vaulters hoping to be the one to join Biles in the final. Watch the Subdivision 2 qualifications live at https://stream.nbcolympics.com/gymnastics-womens-qualification-subdivision-3-team-usa-tracker?chrcontext=WBTS. Team USA’s qualification will also be shown on NBC on Sunday night at 7 p.m. ET.

Weather permitting, the first surfing competition in the Olympics will begin at 6 p.m. ET with the first group of heats for the men. The first women’s heats will be at 9:20 p.m. ET.

Carissa Moore is the gold medal favorite for the women, and 19-year-old Caroline Marks could also contend for a medal. Expectations are lower for the American men, with both Kolohe Andino and John John Florence coming off injury. 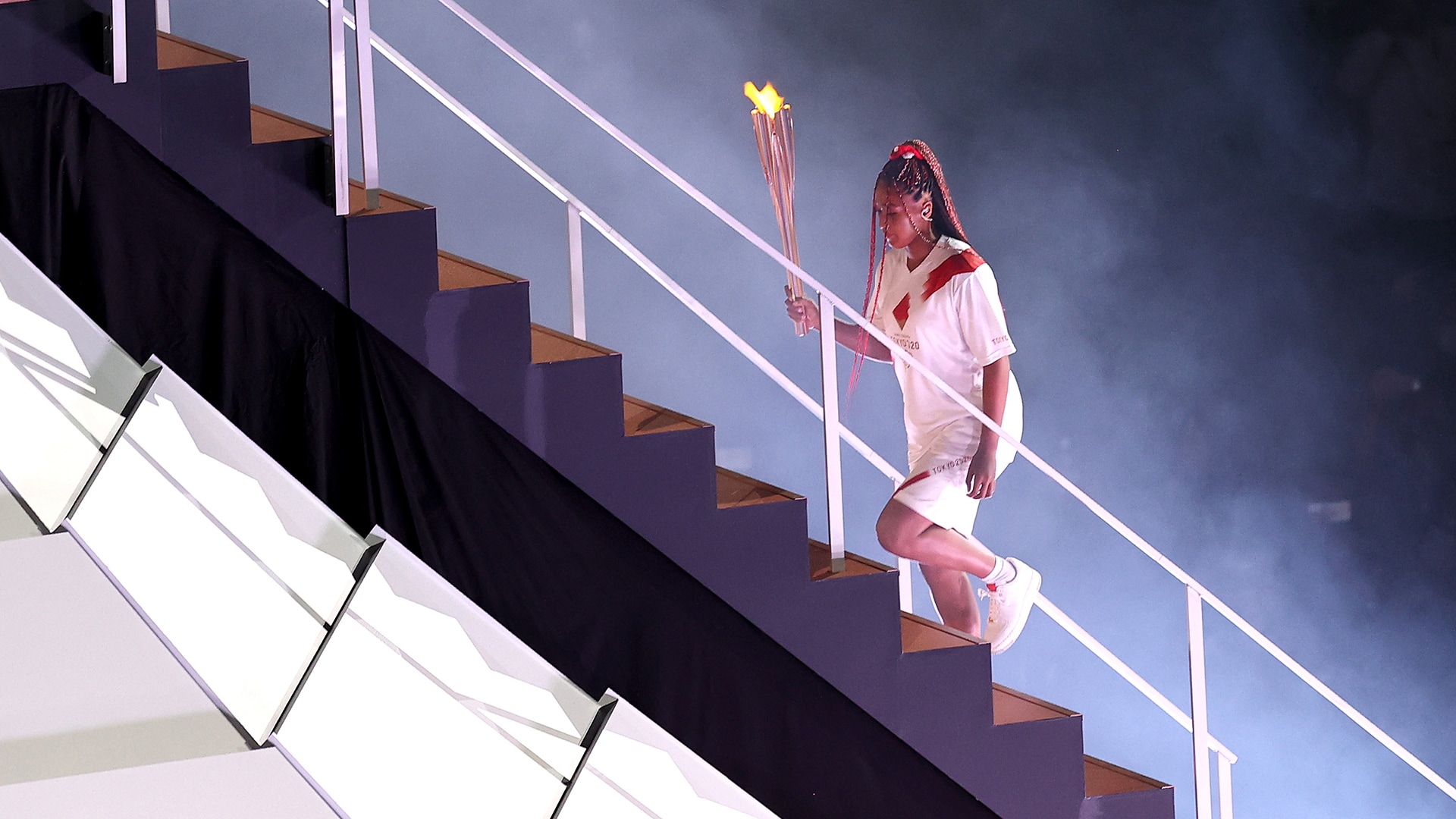 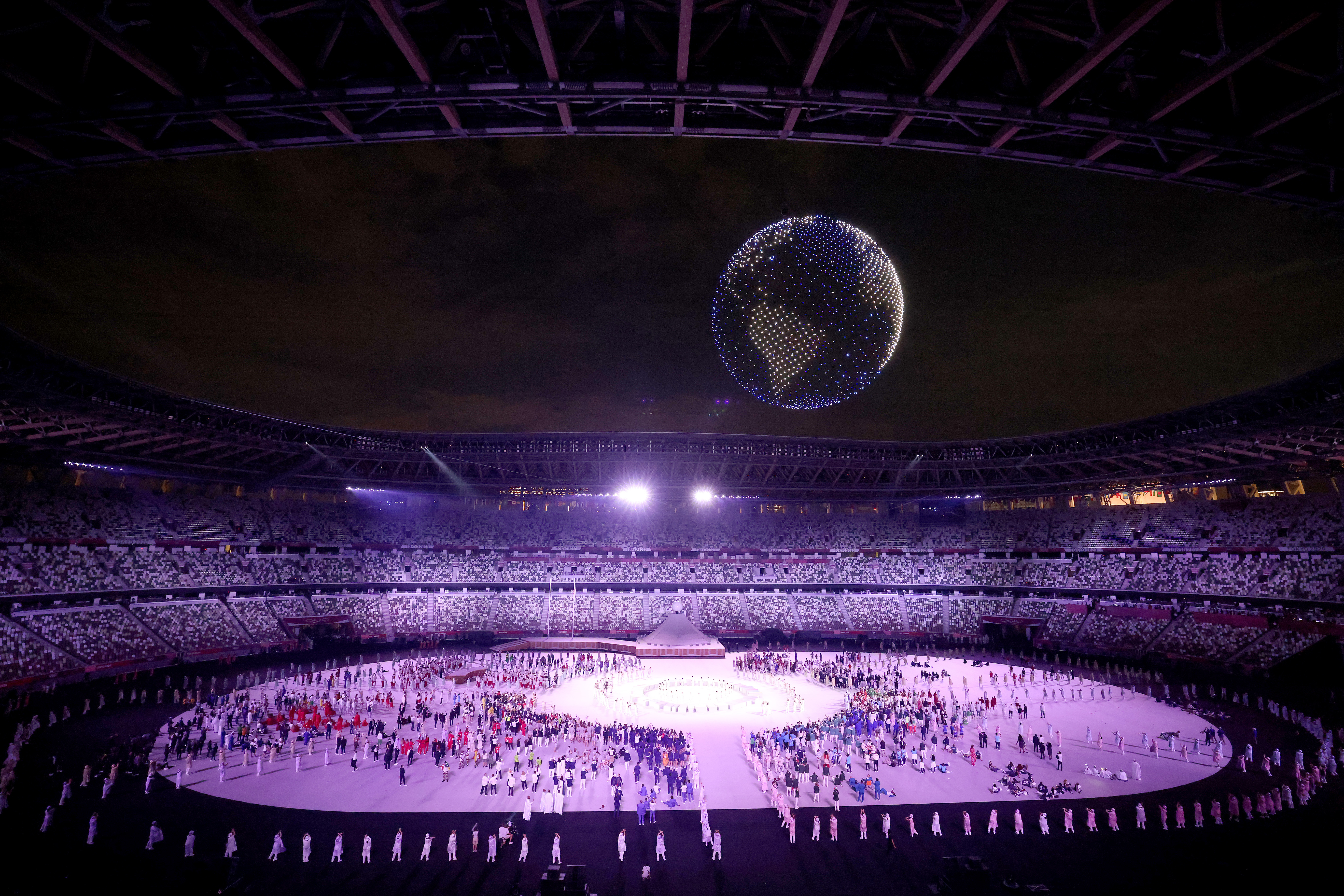