The U.S. women’s soccer team fell to Canada 1-0 in the semifinals of the Tokyo Olympics on Monday, ending the team’s bid for another gold medal.

The loss was frustrating for Rachael Rapinoe, the twin sister of star winger Megan Rapinoe, she said in an exclusive interview with NBC10 Boston’s Christa Delcamp.

“I think it's just been a little frustrating to watch them play because they're not in their true form,” said Rapinoe, adding that she had higher hopes for the team going into the games. “I think all of us are just as a fan, like scratching our heads, because this is not the team that we're used to seeing.”

The team’s apparent dysfunction might be impacted by the COVID-19 restrictions that the athletes have had to face this year, Rapinoe said.

“I do think it has been difficult mentally and emotionally to be there and not be able to leave the hotel and not really be able to just go outside for a breather,” Rapinoe said.

However, she acknowledged that these are issues every team is facing this year.

Part of what has made this Olympics great, Rapinoe said, is that it’s helped fans acknowledge that some of their favorite athletes aren’t flawless: “I think that this Olympics has been great -- all of us spectators, to take a step back and realize that these athletes are humans. First and foremost. They're not there to entertain us. They're going to have their off days or weeks or months or years sometimes.”

Denise Rapinoe tells NBC10 Boston it has been difficult to support her daughter -- star soccer player Megan Rapinoe -- while she competes with Team USA at the Tokyo Olympics, while her family watches from home due to the coronavirus pandemic.

The U.S. women’s soccer team has one more chance to take home some hardware from Tokyo. They’ll be vying for a bronze medal on Thursday against the Australia, with whom they drew 0-0 in the Olympic tournament's opening round.

Rapinoe’s advice for her sister in what could be Megan’s last Olympic Games with Team USA isn’t complicated, and it started with an expletive-laden version of the phrase "let's go."

“I would say LFG! You got one more match on that field. Don't overthink it. Go out and just find the joy and find the love in the game again,” she said. “That's one thing I can say to my sister: just go out and have fun.”

More From the Tokyo Olympics 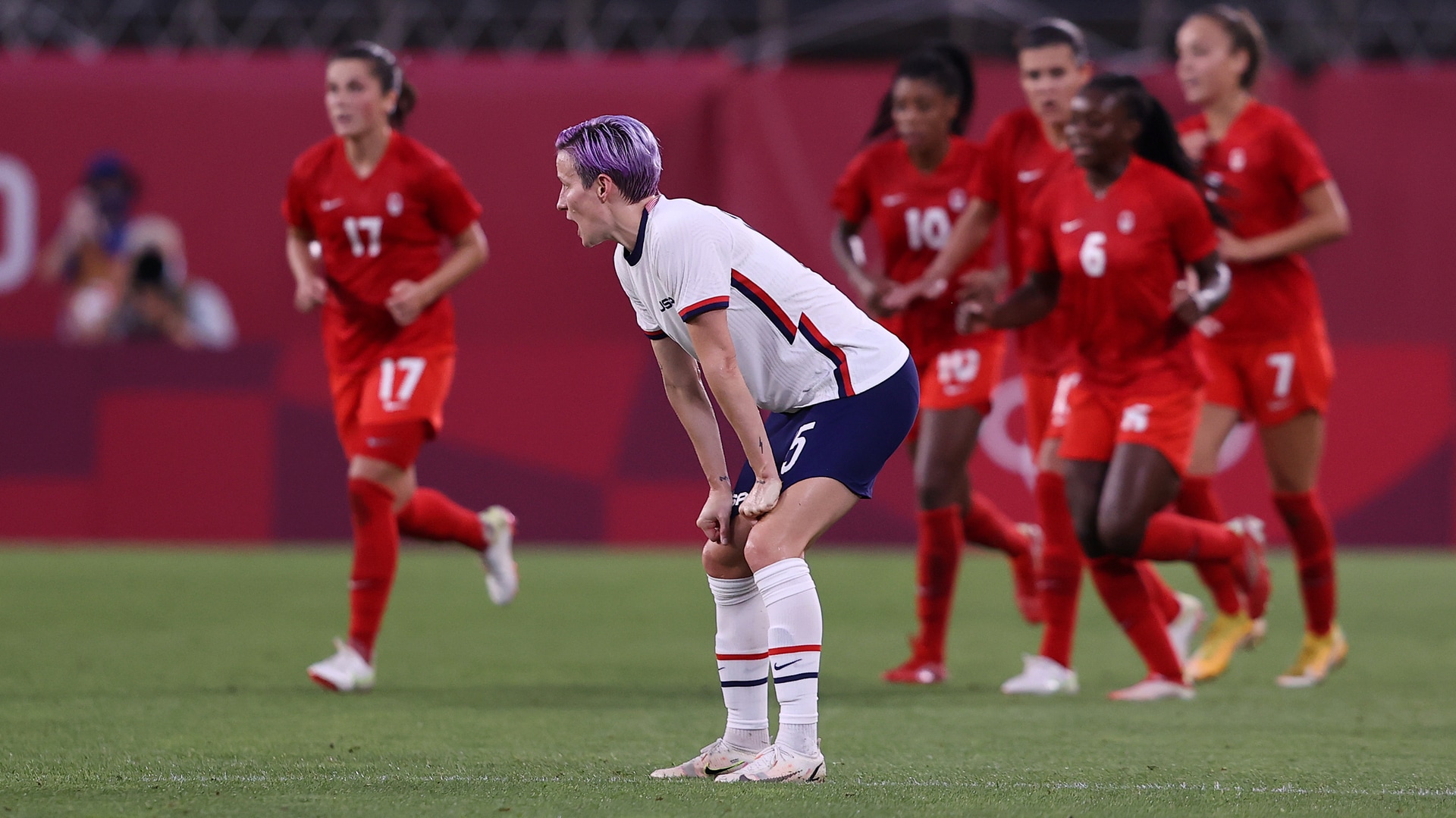 Rapinoe on USA Loss: ‘We Didn't Have That Juice … It Sucks' 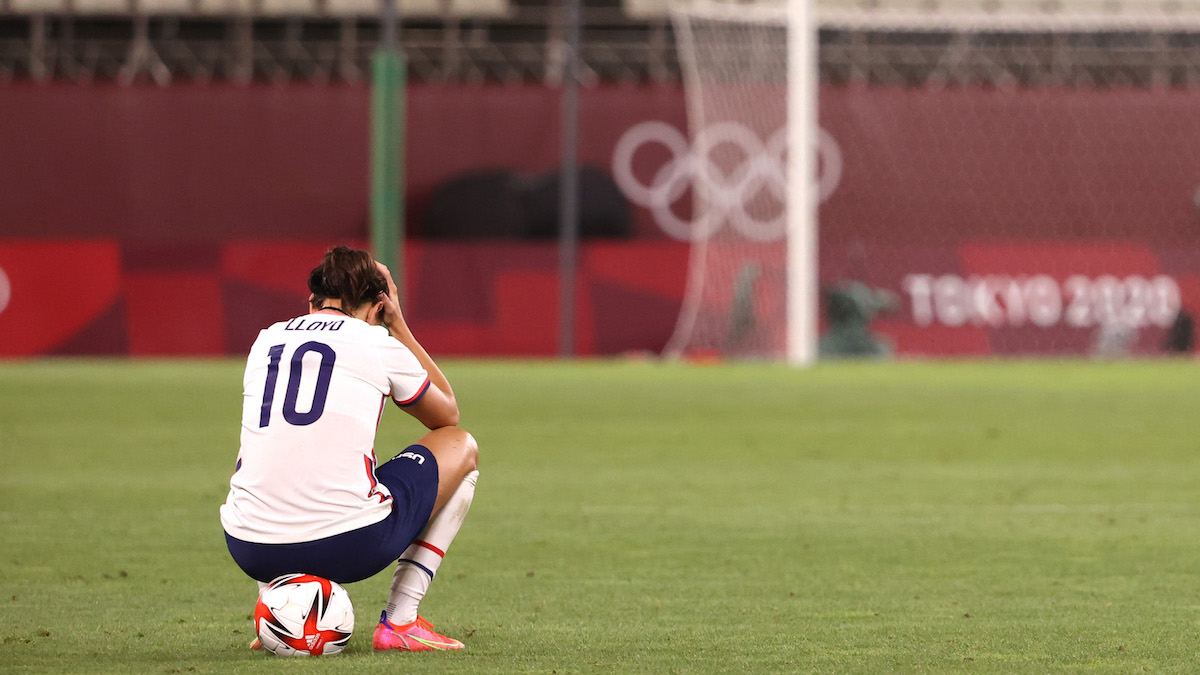