Fellow U.S. Olympians Aliphine Tuliamuk, Sally Kipyego and Emily Sisson will also be in the field, along with 2018 Boston Marathon winner Des Linden

Seidel stunned even herself with a third-place finish in Tokyo this month in just the third 26.2-mile race of her career. An NCAA Division I champion at Notre Dame in the 3,000, 5,000 and 10,000 meter events, she is now the headliner for the NYC Marathon's 50th running in her five-borough debut.

“Since the beginning of 2021, I’ve had two races circled on my calendar: the Olympic Games' marathon on Aug. 7 and the TCS New York City Marathon on Nov. 7," said Seidel, 27, who grew up in Wisconsin. “Winning the bronze medal in Sapporo showed that I can run with the best in the world, and on any given day, anything is possible.” 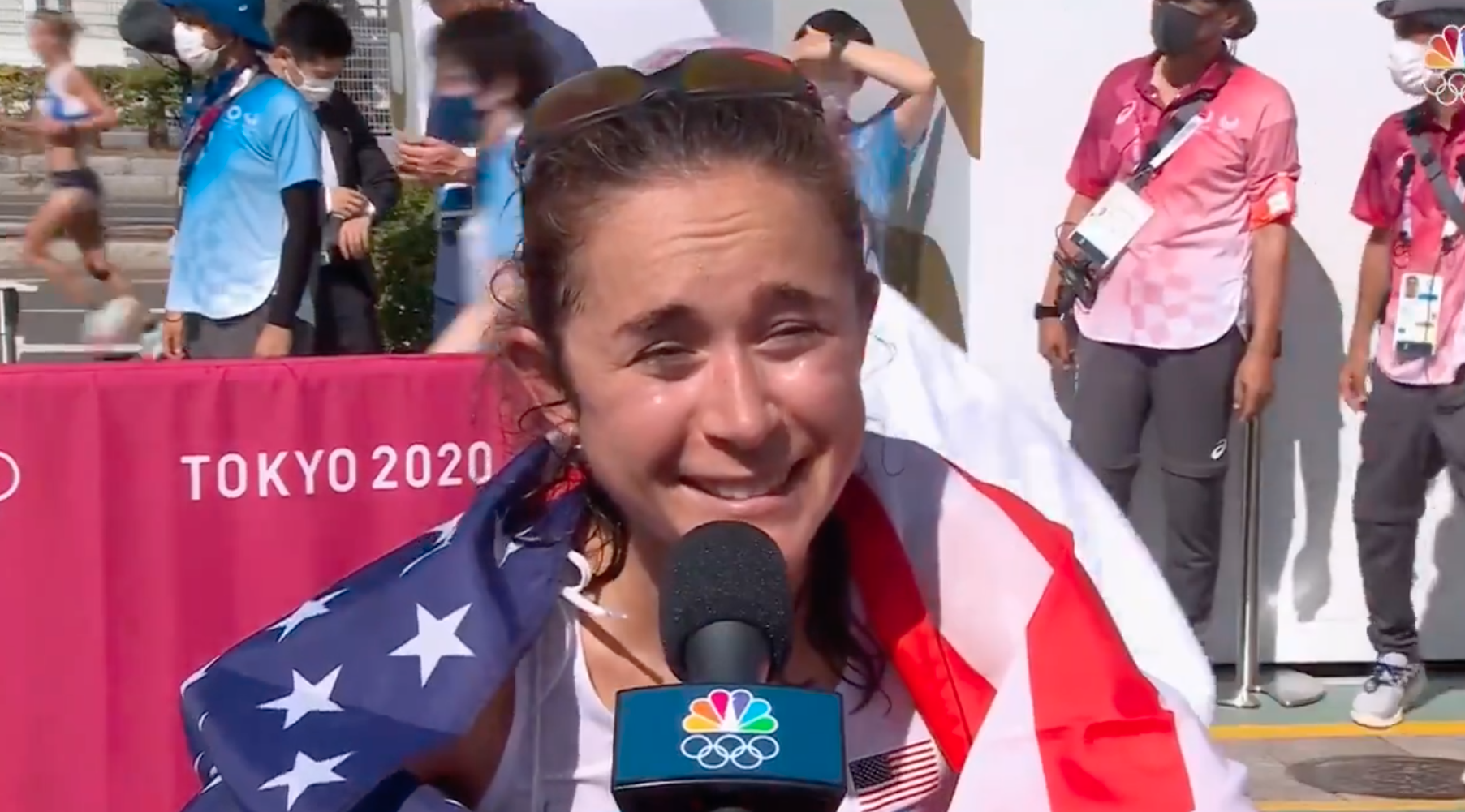 ‘Drink a Beer for Me': Molly Seidel Connects With Family in US After Winning Bronze 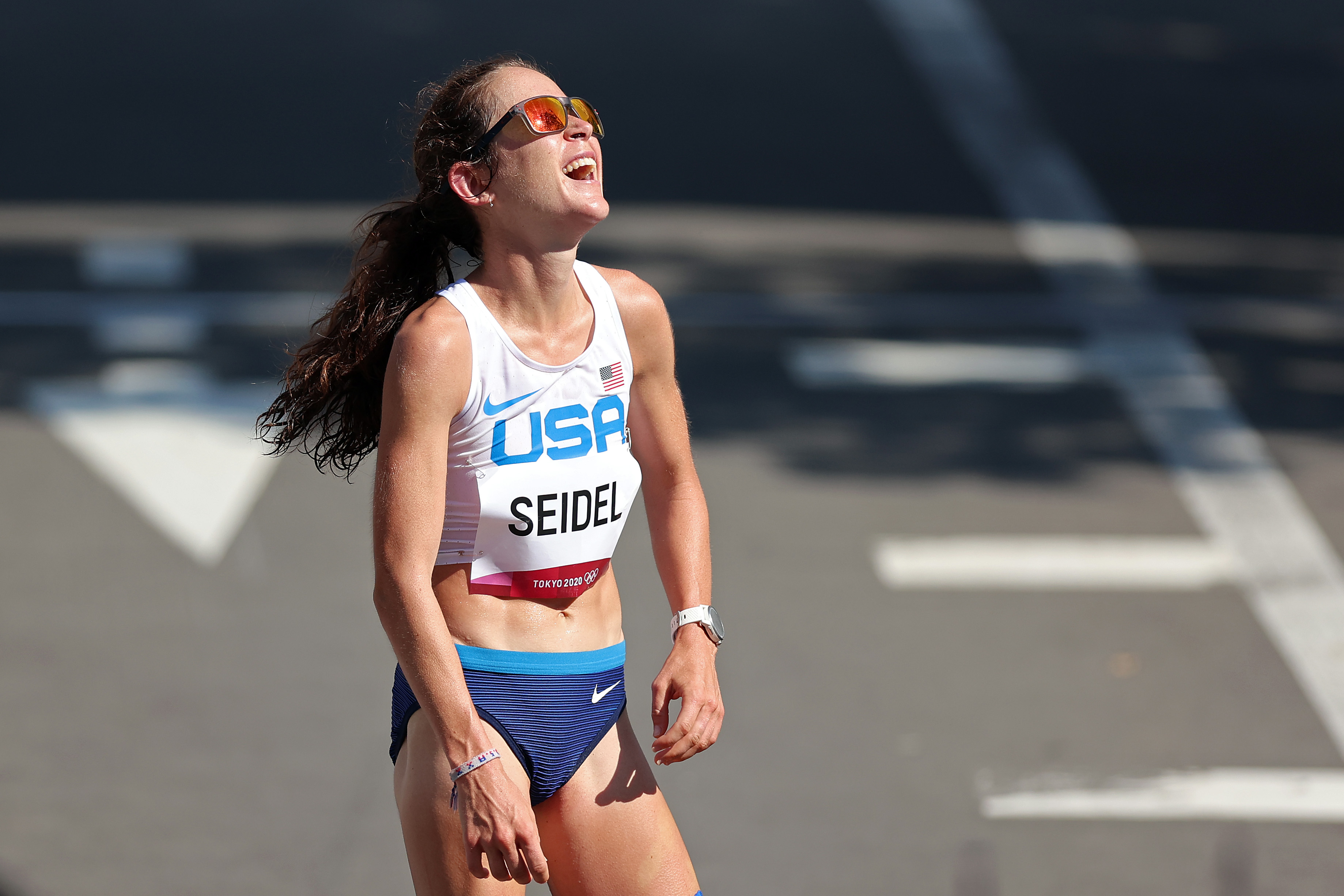 Fellow U.S. Olympians Aliphine Tuliamuk, Sally Kipyego and Emily Sisson will also be in the field, along with 2018 Boston Marathon winner Des Linden.

Four-time champion Mary Keitany of Kenya won't participate for the first time since 2013.

The men's professional field has not yet been announced.

U.S. distance runner Molly Seidel won bronze in the women’s marathon in only the third marathon she ever ran.

Tuliamuk, who was born in Kenya, won the 2020 U.S. Olympic marathon trials in Atlanta four years after gaining American citizenship. She gave birth to a daughter in January 2021 but still competed in Tokyo. She dropped out near the 20-kilometer mark.

“I want to inspire people, most importantly my daughter, to chase their dreams," she said in a statement released by the NYC Marathon. "I’m a different athlete and person than I was the last time I ran the TCS New York City Marathon in 2019, so why not fulfill one more dream on Nov. 7?”

Tatyana McFadden is pursuing a record sixth NYC Marathon title in the wheelchair division but hasn't won since 2016.

The international field of competitors will be announced later.