“If we play our best or even if we play well, I feel like we can get that gold medal. So, I'm going to take a little bit of luck as well,” says Ross.

Ross said she just clicked with Klineman who has a lot of experience with indoor volleyball. 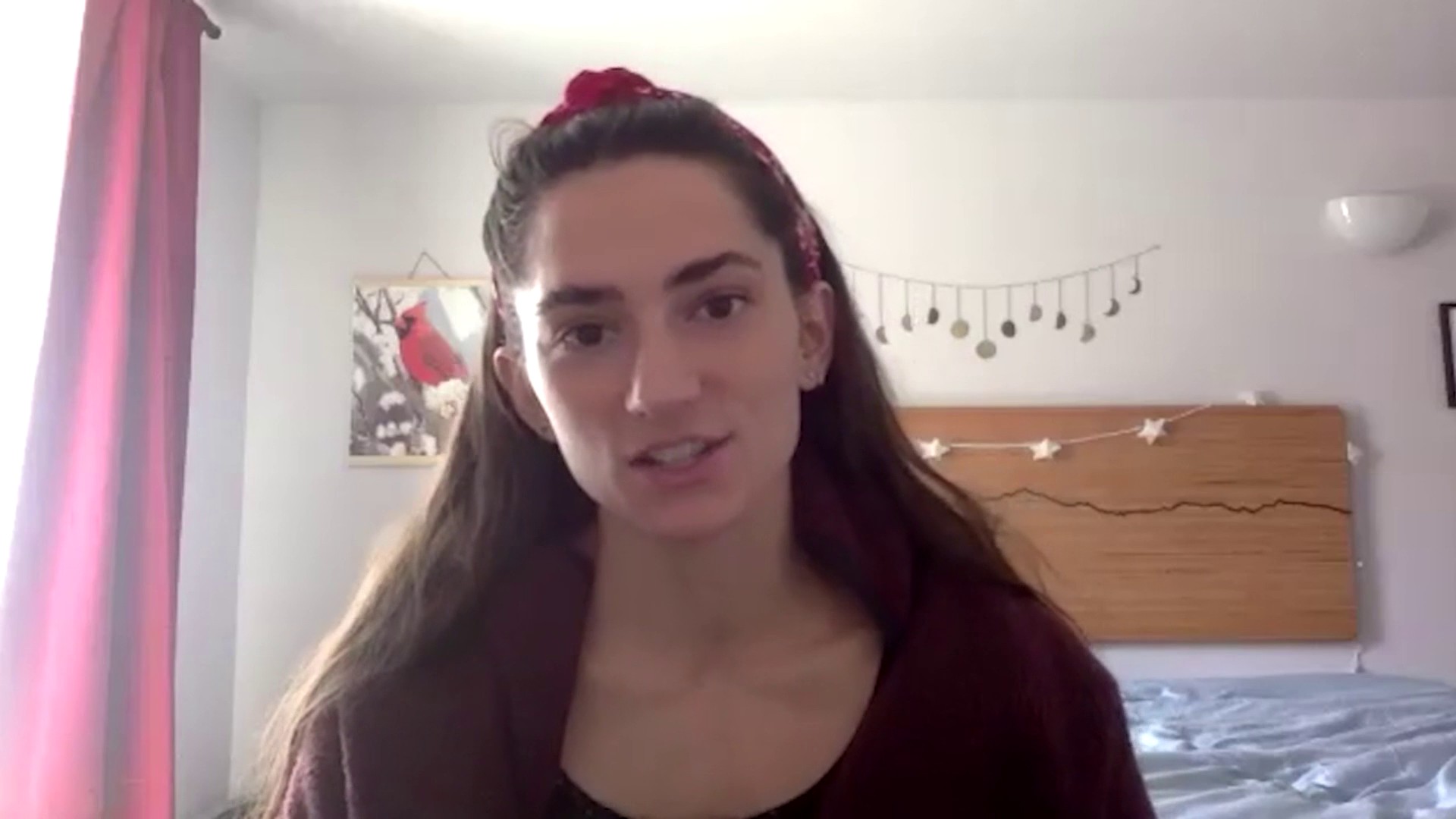 On Her Mark: Kyra Condie on How Sport Climbing Is Climbing to New Heights in Toyko 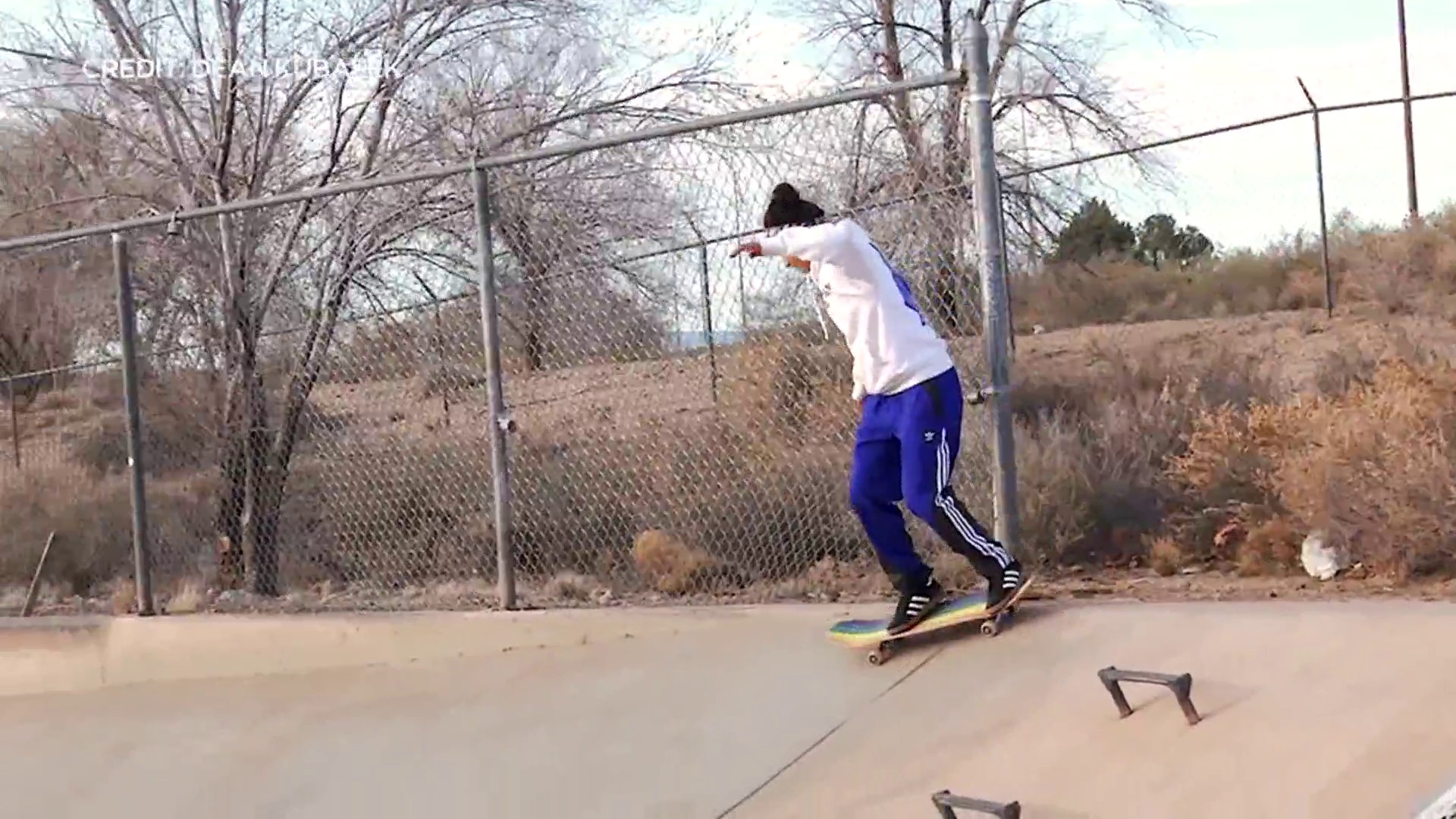 The pair is being coached by Ross’ former partner, Jen Kessy, who is making her coaching debut.

“That was also kind of risk. Jen hadn't done any coaching, especially not at the pro level, but she was open to it and she came in and did an amazing job,” says Ross.

Ross and Klineman were the first female beach volleyball pair to secure a ticket to Tokyo and Ross is the most veteran female on the sand.

But that doesn’t mean she’s close to being done. For more on what’s ahead, watch her interview above.