Tom Brady's Buccaneers vs. Saints on Sunday Night Football: Here's How to Watch on TV and Online

Here's how to watch the Buccaneers-Saints game on your TV, online or on a mobile device.

It’s Sunday Night Football and NBC10 Boston has you covered as Tom Brady and the Buccaneers (6-2) host Drew Brees and the Saints (5-2) in Tampa.

Pre-game coverage of this Week 9 matchup starts at 7 p.m. on NBC10 Boston, with kickoff at 8:20. You can watch the game on TV, on desktop and on your mobile devices.

Here’s what you need to know:

On Desktop or Mobile Devices: Watch the game on desktop and mobile by clicking here. For mobile, you will be prompted to download the NBC Sports App if you haven't already. If you already have the app downloaded, you will immediately be directed to the mobile viewing experience. 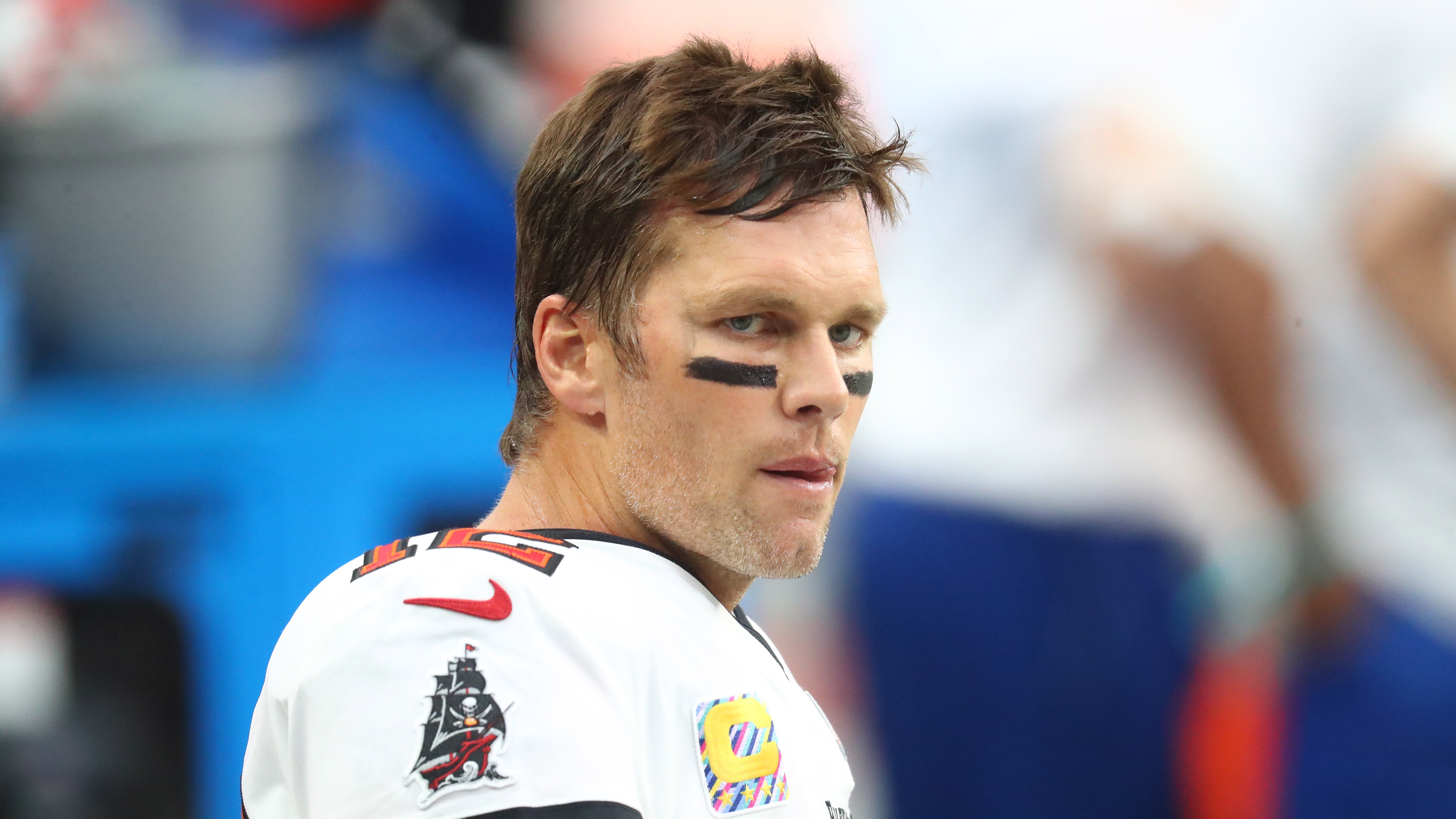 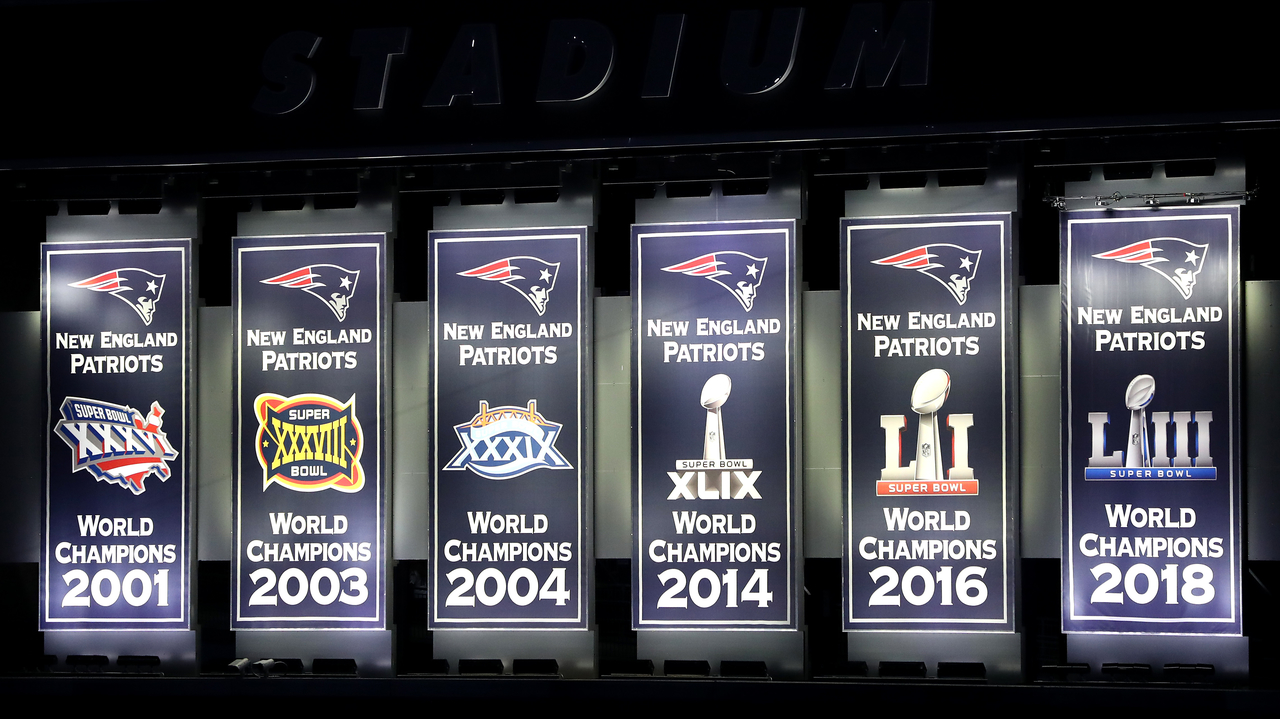 The Buccaneers opened the 2020 NFL season with a Week 1 loss to the Saints at New Orleans. Since that defeat, Tom Brady and the Bucs have gone 5-1 to take over the lead in the NFC South.

Brady is having another MVP-caliber season, too. The 43-year-old quarterback has thrown for 2,189 yards with 20 touchdowns and four interceptions through eight games. Brady is the NFL career regular-season touchdown pass leader with 561, one more than Brees. They also rank one-two in career passing yards, with Brees throwing for 79,314 and Brady 76,760.

Tampa Bay's offense should get a nice boost Sunday night when wide receiver Antonio Brown is expected to make his debut for the team. Brown recently signed a one-year free agent contract with the Bucs after serving an eight-game suspension for violating the NFL's personal conduct policy. The former All-Pro wideout hasn't played since Week 2 of last season when he was a teammate of Brady's on the New England Patriots.

The Saints enter this matchup with a four-game win streak and plenty of momentum after a hard-fought overtime win against the Chicago Bears last week.

Both of these teams rank among the top seven in points scored per game, so we should see plenty of fireworks at Raymond James Stadium on Sunday night.