With a worldwide TV audience tuned in, John Carlos and Tommie Smith raised their fists in solidarity while the Star-Spangled Banner played

By the time they reached Mexico City in October 1968, Tommie Smith and John Carlos were representing a country being torn apart.

The Vietnam War, the assassinations of Martin Luther King Jr., and Bobby Kennedy, riots outside the Democratic convention in Chicago and growing unrest over centuries of discrimination against African-Americans made 1968 one of the most turbulent years in American history.

With a worldwide TV audience tuned in, Smith and Carlos won the gold and bronze medals in the Olympic 200 meters, then took to the medals stand for a ceremony the likes of which had never seen before or since. 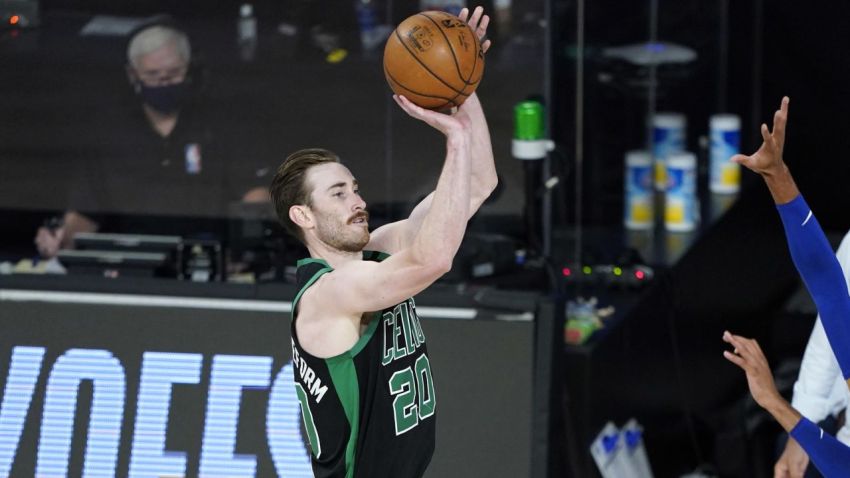 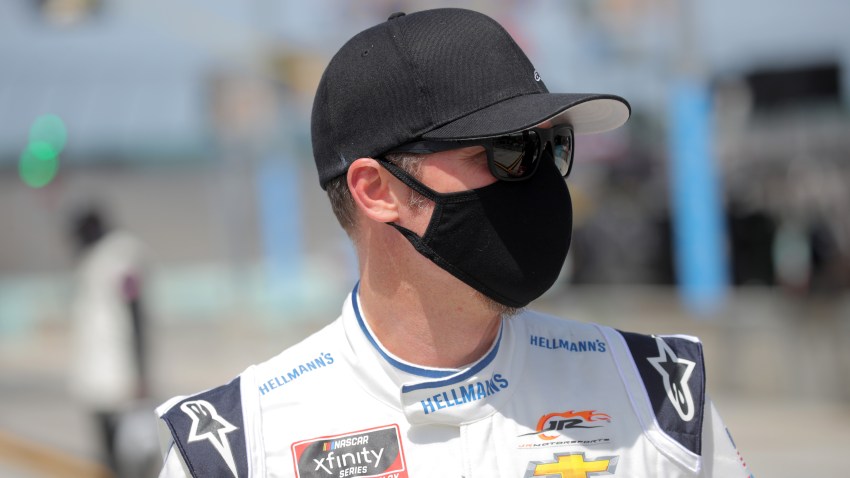 Wearing black gloves — Smith's on the right hand, Carlos' on the left — the sprinters raised their fists in solidarity while the Star-Spangled Banner played. They walked to the medal stand without wearing shoes to symbolize poverty. They were widely vilified for their actions, and shortly after the gesture, the U.S. Olympic Committee sent them home.

Fifty years later, protests in sports have become more commonplace, but no athletes have had quite the impact as Smith and Carlos did at the Mexico City Games.

Here is the story from The Associated Press on the night of the protest, Oct. 16, 1968, as it appeared in many newspapers the following day. Some papers used a version that incorrectly identified the race in the first paragraph as the 100-meter dash, though it's unclear how the error was made.

Tommie Smith and John Carlos leveled a bitter racial blast at the white structure Wednesday night after winning the gold and bronze medals respectively in the 200-meter dash of the Olympic Games.

Explaining their demonstration on the victory stand, where they held clenched fists in black gloves high over their heads, they said the reason was to show the solidarity of black America.

"White America would not understand," said Carlos, of San Jose, Calif., the militant spokesman for the occasion. "They recognize me only when I do something bad and they call me 'Negro.'"

In the middle of the press interview after the awards ceremony, Carlos took the bronze medal from around his neck and passed it on to his wife standing in the background.

"This is yours," the black athlete said. "I do not want it."

Then Carlos told the newsmen he never again would attend an Olympics unless he paid his own way there. This represented a virtual announced boycott of the 1972 Games in Munich, Germany.

Carlos did most of the speaking but Smith, from Lemoore, Calif., nodded his head in agreement.

Carlos said when he and Smith mounted the victory stand he heard applause from the crowd of about 60,000, but also heard a lot of boos and saw people gesturing with thumbs down, like a crowd at a bull fight.

"They look upon us as nothing but animals — low animals roaches and ants," Carlos said.

"We are sort of show horses out there for the white people, they give us peanuts, pat us on the back and say 'Well boy, you did fine.'"

Then Carlos, his eyes glistening, added:

"I want you to print this and print it right. If white people don't care to see black men perform they should not come out to the stadium."

He said the reason for wearing the black gloves was to demonstrate their point for both the whites and black back in the United States.

"The reason for the closed fist," he said, "was to show that black men in America are united. We are gradually — no I mean rapidly — getting closer together."

Carlos and Smith wore one pair of black gloves between them, Smith on his right hand and Carlos on his left. They held their hands high during the playing of the National Anthem with fists clenched. They said the reason they wore only one glove each was that they could get only one pair of black ones, which they shared.

They wore knee length black stockings as an added gesture of protest against treatment of Negroes in the United States and green and white buttons which said "Olympic Project for Civil Rights."

They also got the silver medal winner, Peter Norman of Australia, to wear a similar button on the victory stand.

Carlos was asked why all the Negroes were not following the same procedure.

"Each will protest in his own way," Carlos said.

Smith, who pulled a muscle in his groin during the semifinals, said there was an 80 percent chance he would not be able to race in the final.

"When they put me on the stretcher, my coach, Stan Wright asked me if I wanted to be scratched. I said 'No, I want to run.'

"It was a hundred percent try for me or nothing," Smith said.

Carlos who faded in the stretch, was asked why he appeared to look at Smith during the final strides of the race.

"My upper thighs were very tight," Carlos said. "I wanted to see where Tommie was. If he was not in a position to win it I was going to gut it out.