It's the 23-year-old's first time earning the award

Tyler Adams' rise in the football world has seen him earn deserved recognition for his play.

The 23-year-old midfielder was voted as the United States men's national team's 2022 Male Player of the Year, the organization announced on Friday.

“Receiving this type of recognition is certainly special, but for me the team’s success is the most important thing,” Adams said. “Having the experience of going to the World Cup, performing well as a group and moving the sport forward in the United States was super important to me this year, and I couldn’t have done it without my teammates.”

At the club level, Adams helped Bundesliga side RB Leipzig win the DFB-Pokal Final, Germany's premier cup competition, on May 21. It was the club's first ever triumph in the competition.

His form and potential displayed in Germany's top-flight league propelled Adams' permanent transfer to Leeds United of the English Premier League over the summer transfer window, where he's established himself as a regular in manager Jesse Marsch's starting lineup.

Then with the USMNT, Adams led all players in minutes played and tied for the most appearances throughout the year, and was voted by teammates to be the side's captain at the 2022 FIFA World Cup in Qatar. His strong performances against Wales and England in the first two group stage games saw him lift the Man of the Match Award on both occasions. 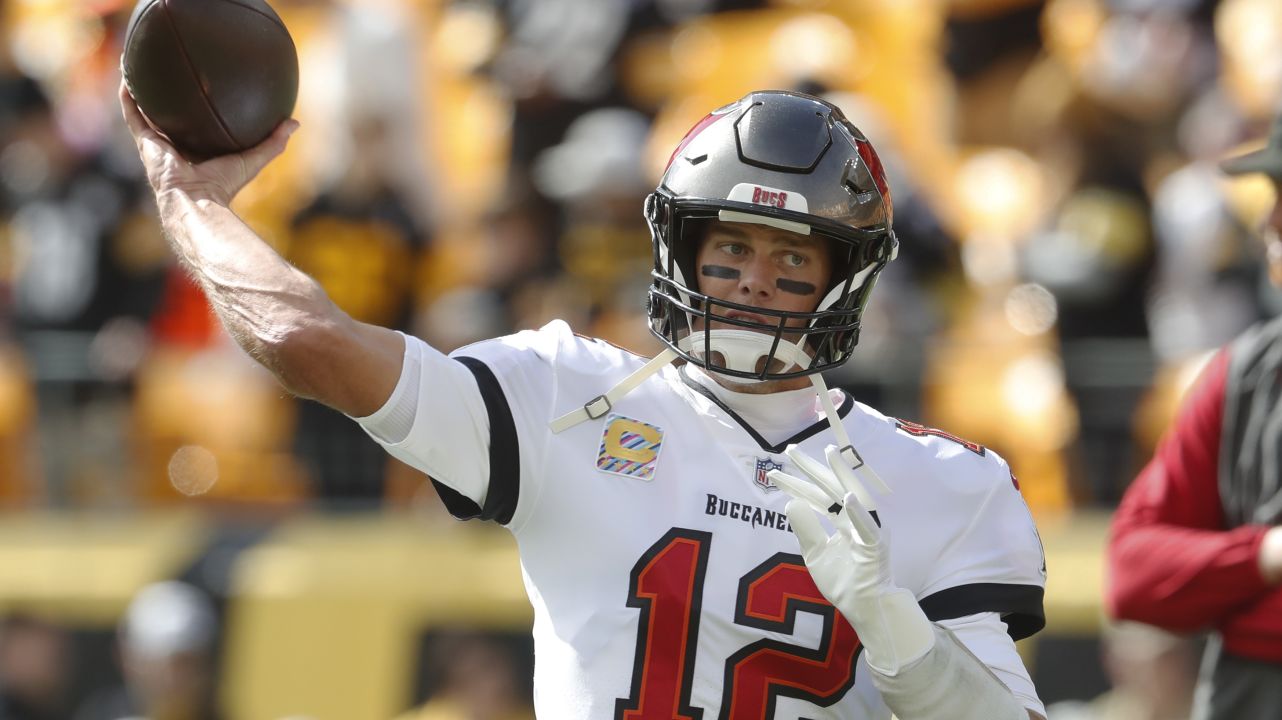 Did Tom Brady Have Three Hall of Fame-Worthy Careers Over 23 NFL Seasons? 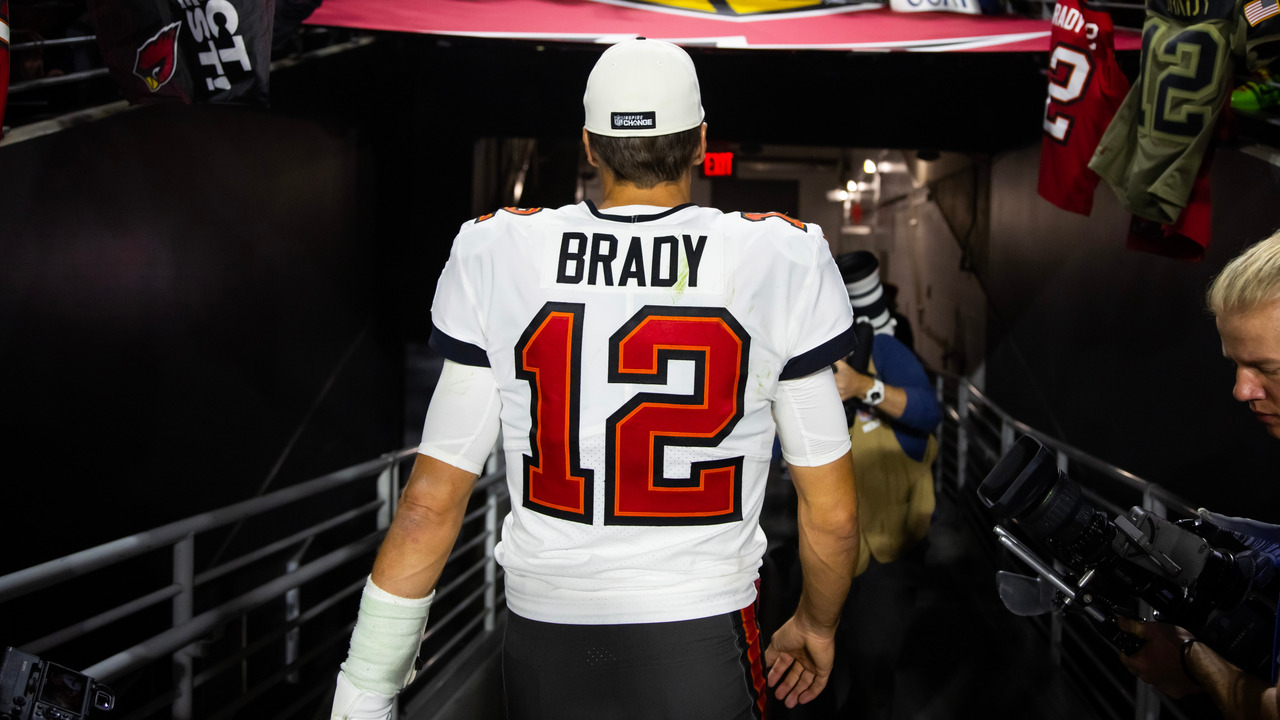 Perry: Brady Made Right Call to Retire, Even If Another Super Bowl Was Within Reach

This year marked the second time fans could weigh in and vote for the Player of the Year, weighted at 15% total among the total count. Along with votes collected from National Team coaches, National Team players who have earned a cap in 2022, members of the U.S. Soccer Board of Directors, U.S. Soccer Athletes’ Council, professional league (MLS and USL) head coaches, select media members and former players and administrators, Adams took home 71.6% of the overall tabulated votes.

Forward Christian Pulisic of Chelsea (14.7%) and goalkeeper Matt Turner of Arsenal (8.2%) finished second and third in the race.

Pulisic won the award in 2021, his third overall, while Portland Thorns rising star Sophia Smith claimed the 2022 Female Player of the Year Award.