In a series of social media posts, Kanter proclaimed his support for Tibetan independence and called Chinese President Xi Jinping a “dictator”

Boston Celtics coach Ime Udoka said Friday night that he hasn’t talked to center Enes Kanter about the player’s criticism of the Chinese government that led to the team’s games being pulled off television there.

“We know it’s out there,” Udoka said before the team’s home opener against the Toronto Raptors. “He is very passionate about a lot of things and he has the freedom to say what he wants. That’s above my department.”

In a series of social media posts, Kanter proclaimed his support for Tibetan independence and called Chinese President Xi Jinping a “dictator.” Kanter also wore shoes with the phrase “Free Tibet” on them during the Celtics game on Friday against Toronto, when he played five minutes and scored two points.

“More than 150 Tibetan people have burned themselves alive!! — hoping that such an act would raise more awareness about Tibet,” he wrote on Twitter. “I stand with my Tibetan brothers and sisters, and I support their calls for Freedom.”

Chinese broadcaster Tencent did not show the Celtics’ opener against the Knicks on streaming services that typically air the games, an apparent response to Kanter’s statements.

“His wrong remarks are not worth refuting,” Wang said.

Neither the NBA nor the Celtics have commented. 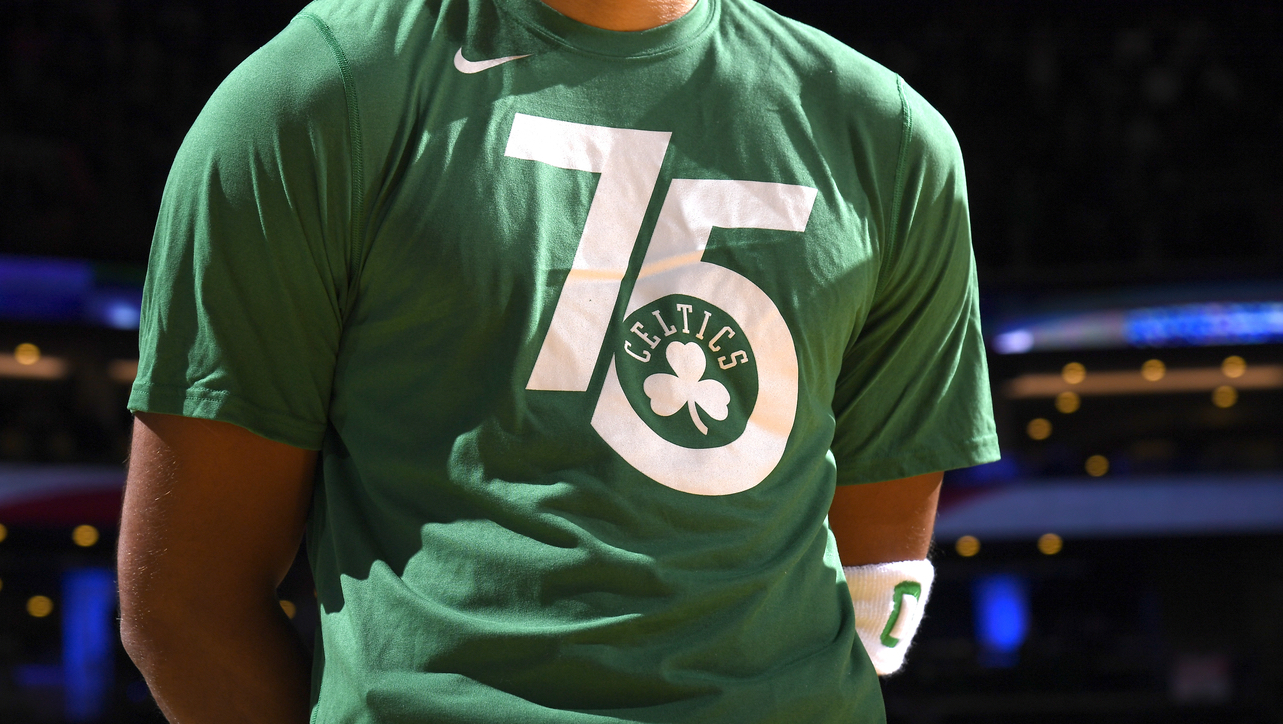 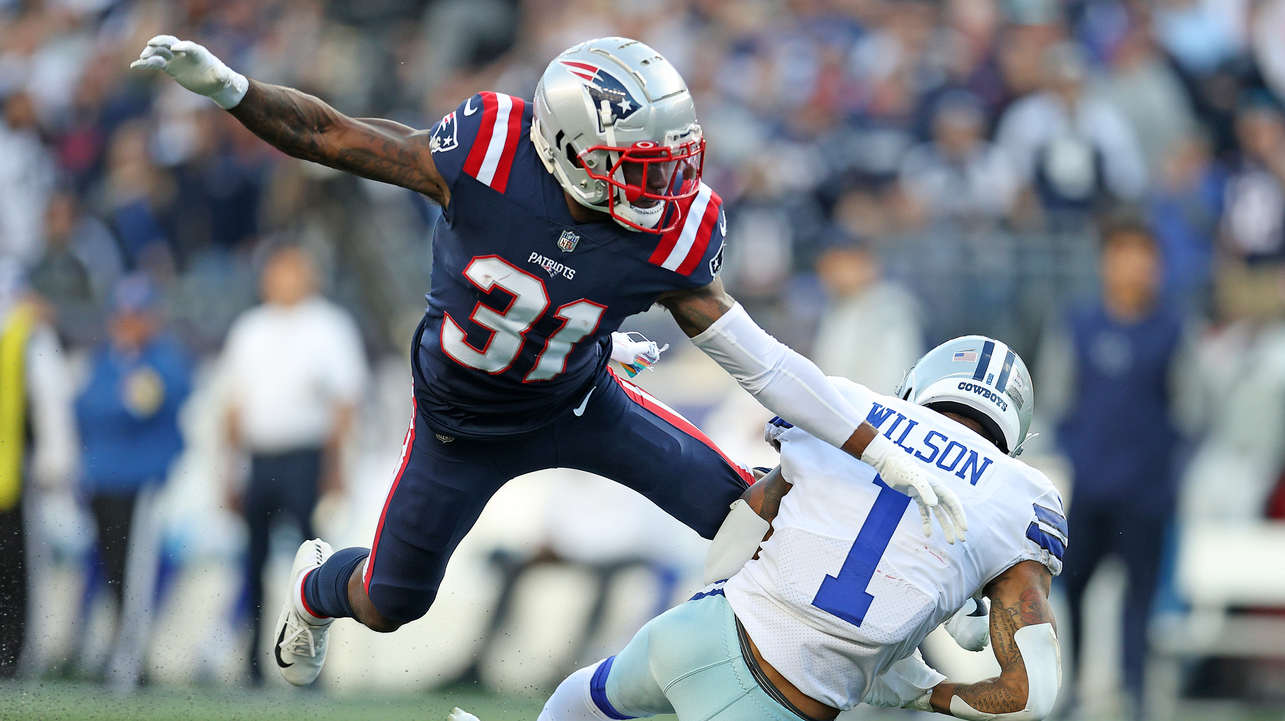 A native of Turkey, Kanter has been an outspoken critic of President Recep Tayyip Erdoğan and the Turkish government. Kanter has said his passport was revoked by his homeland in 2017.

It’s not the first time the league has been forced to navigate its relationship with the Chinese government — and the gigantic media market it controls. In October 2019, then-Houston general manager Daryl Morey tweeted in support of government protesters in Hong Kong, also leading to games being pulled from the air.

The NBA estimated that the strained relationship with the Chinese and lost broadcast rights cost the league about $400 million in revenue during the 2019-20 season alone.