The fencing community has lost a star.

According to USA Fencing, U.S. Women's Foil team coach Anthony "Buckie" Leach died on Saturday following a motorcycle accident on a cross-country road trip. He was 62.

In addition, Leach led the U.S. Women's Foil Team to four Senior World Championship team medals, including the squad's 2018 title. He was also a member of the University of Notre Dame fencing staff for five seasons, during which the school won three team national championships and five individual foil championships. And in 2013, he was inducted into the USA Fencing Hall of Fame.

"But it was his heart, passion and laughter," USA Fencing wrote on Instagram, "that made Buckie one of the most beloved coaches in the sport." 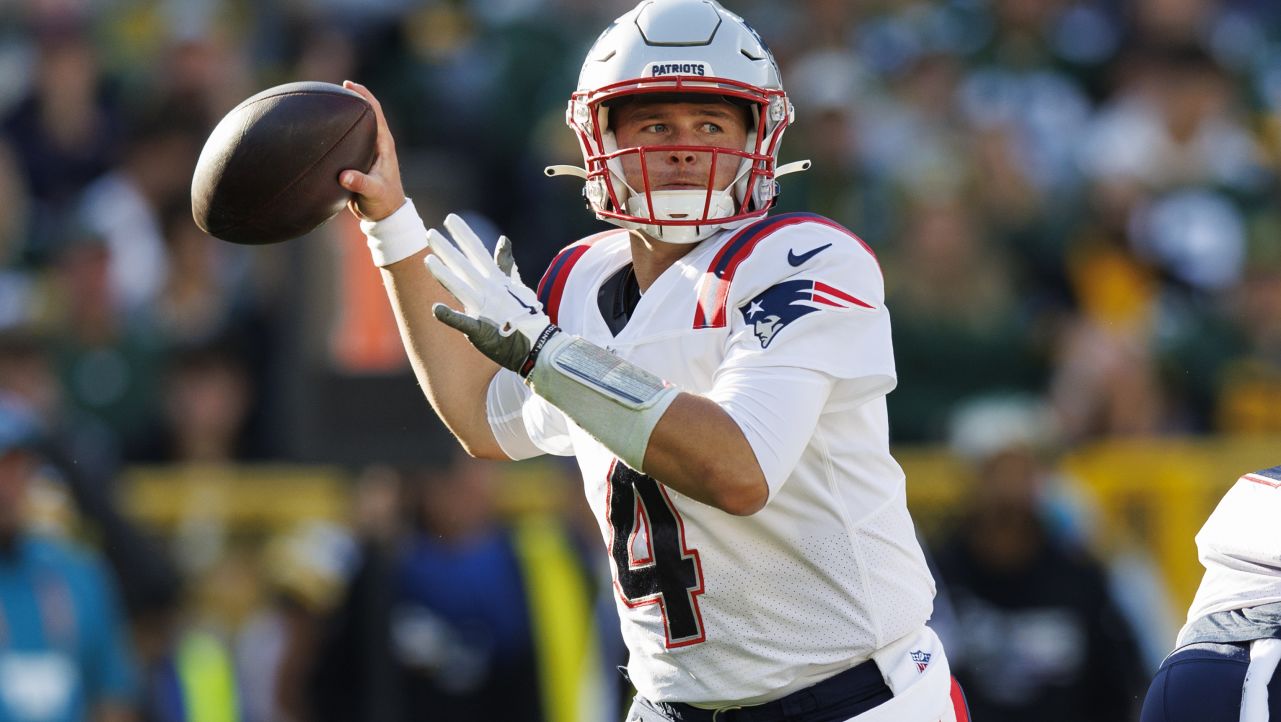 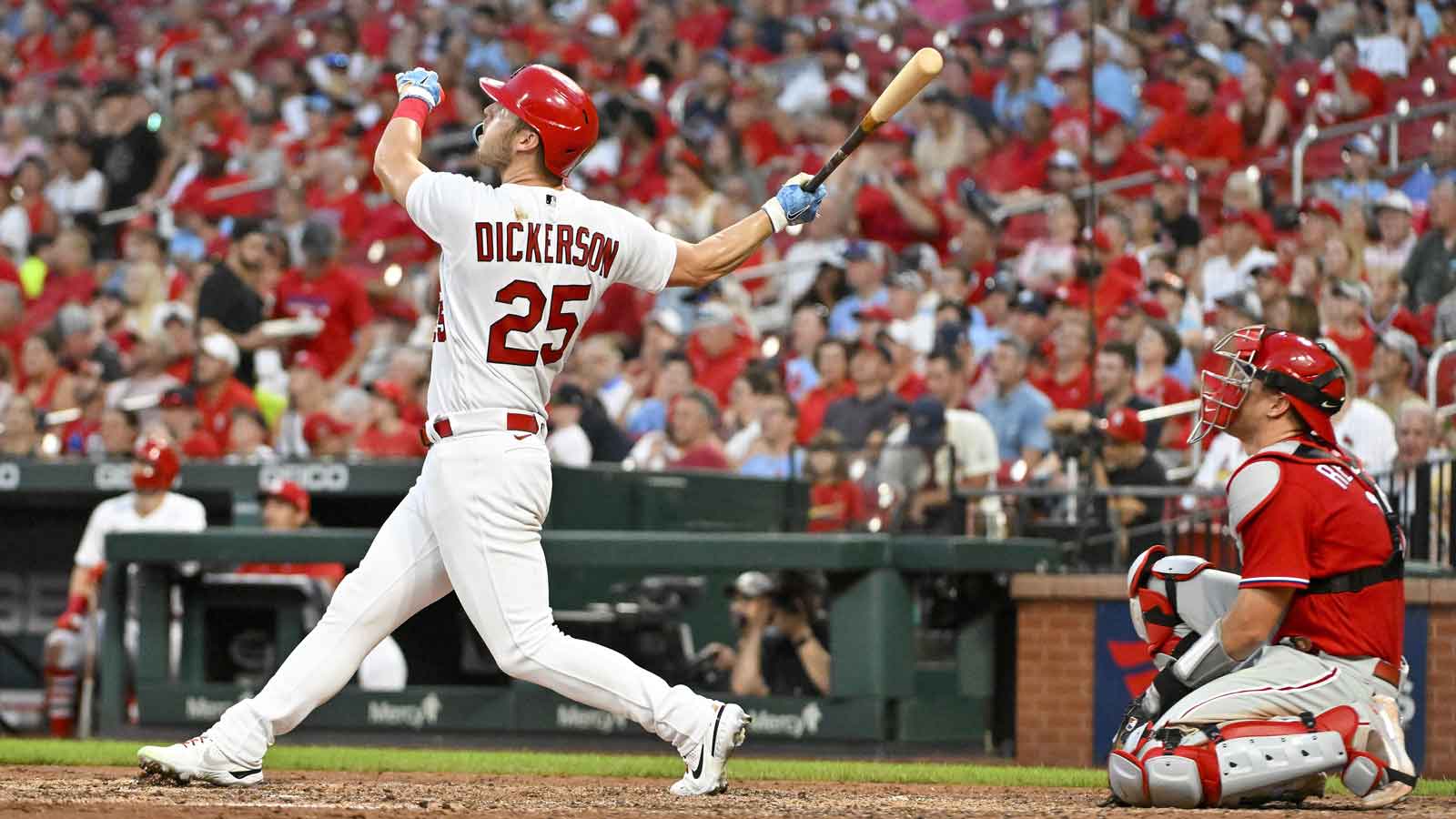 "I am devastated to learn of the tragic passing of my dear friend Buckie Leach, who was taken from us far too soon," Notre Dame's head fencing coach Gia Kvaratskhelia said in a statement on the university's website. "Buckie's legacy at Notre Dame and within American fencing stretch far beyond the athletic accomplishments of the fencers and teams that he coached. Rather, his enduring memory will be of the incredible person that he was-his kindness, his passion, his sense of humor, and the genuine way he brightened the lives of everyone who was fortunate enough to know him."

"My heart hurts so much right now," the Olympian added on Instagram. "The mark you've made on so many people's lives will forever live on. We love you, Buckie."