A horrific crash at one the nation's top NASCAR races left a driver seriously injured, but the general manager of a famed New Hampshire race track, who was watching the race, said it could have ended up much worse if not for recent developments in race car safety.

“I applaud NASCAR and I applaud what they were able to accomplish with safety enhancements and it showed with Monday’s accident,” said David McGrath, executive vice president and general manager of New Hampshire's Motor Speedway.

In the final stretch of the Daytona 500, Ryan Newman’s No. 6 car was hit from behind, sending it into a wall. Then he was hit on the driver’s side by another car.

Newman's car went airborne in a horrific crash that ended with the car upside down and in flames.

NASCAR Driver Ryan Newman is in serious condition at Halifax Medical Center according to a statement from NASCAR and Rousch Fenway Facing. Newman was taken to the hospital after a crash on the final lap of the Daytona 500.

”I was watching it, and it was a bad crash. I have seen a lot of crashes in our sport and that one was tough to watch,” McGrath said.

”Ryan has been a competitor at 'The Magic Mile' for a number of years ... he won his first cup race in 2002 right here ... so we take it personally. We know these drivers. And we never want to see anybody get anything so much as a hang nail,” McGrath said.

Newman is a local fan favorite. He’s taken three Monster Energy Cup Series victories at The Magic Mile. Mcgrath says, as tough as it was to watch the scary accident, he expects Newman will make a full recovery, crediting NASCAR’s improvements in safety.

“The safety that NASCAR engineers into these cars — the safety improvements that have been made for the drivers over the last few years, with safer barriers at these tracks — it certainly showed that it did its job and it worked,” McGrath said.

More From the Daytona 500 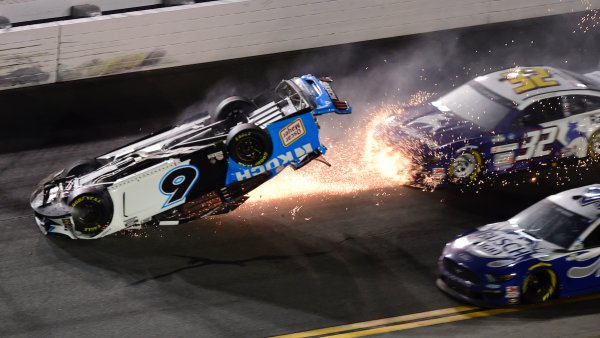 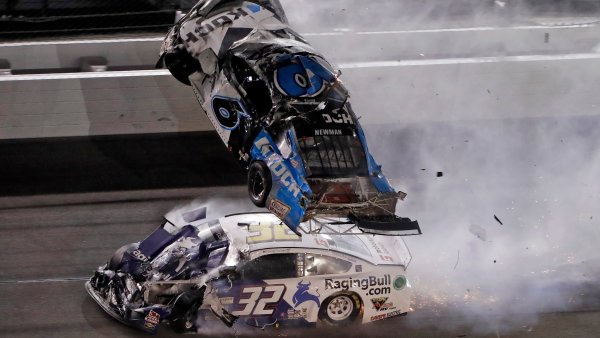 Newman remains hospitalized with serious injuries, but he is expected to make a full recovery.

Nearly 19 years ago to the day, Dale Earnhardt Sr. died on the final lap of the Daytona 500. Since then, NASCAR has developed technology to protect drivers' heads, improved seat development along with other safety upgrades, and that emphasis on the drivers’ well-being probably saved Newman’s life at Daytona.

New Hampshire Motor Speedway is hosting a NASCAR race this Sunday, which will be televised on NBC Sports Network. Our Jackie Bruno visited Loudon to get the NASCAR experience. She changed tires like the pit crew and even got in the driver’s seat of a real NASCAR race car! Click here for more information.