Warriors Top Celtics in Game 2 to Even Finals

Instead of going home in control of the Finals, the Celtics will need to regroup following a 107-88 loss to the Golden State Warriors on Sunday night

The Boston Celtics fell to the Golden State Warriors 107-88 on Sunday night in Game 2 to even the NBA Finals.

Jayson Tatum found his scoring touch after a rare poor shooting night in Game 1 of the NBA Finals but it was the rest of his teammates who went missing.

Now instead of going home in control of the Finals, the Celtics will need to regroup after Sunday night's loss evened the series at one game apiece.

NBC10 Boston's Kwani Lunis breaks down social media reaction to the Celtics' loss in Game 2 of the NBA Finals as well as how players are using their platforms to highlight social causes.

“I don’t think we got as much penetration to the paint,” coach Ime Udoka said. “They switched a few more things. Then we turned the ball over and didn’t give ourselves a chance with a lot of those turnovers.”

Tatum bounced back from a 3-for-17 shooting performance in the opener to lead the way offensively for Boston with 28 points. But outside of a fast start by Jaylen Brown, he had no help and the Celtics had no answers.

Boston shot 37.5% overall and struggled all night to make anything inside the 3-point line. When the Celtics outside shooting went cold in the third quarter, the Warriors turned a close game into a rout with a 35-14 blitz.

Boston had five turnovers and four baskets in the crucial third quarter, leading to a 23-point deficit that was too much to try to overcome after the Celtics rallied from 12 points down after a bad third quarter to win the series opener.

“It’s definitely frustrating,” guard Derrick White said. “I mean, we’ve talk about it pretty much the whole postseason. It’s easy to talk about, but we’ve got to go out there and change something. That was a big quarter for them, and really a quarter that put us away.”

Udoka cleared the bench for much of the fourth quarter, giving his starters some needed rest after grinding their way through grueling, back-to-back seven-game series in the Eastern Conference playoffs.

If the Celtics are to rebound when the series shifts to Boston for Game 3 on Wednesday night, they will need some of Tatum’s supporting cast to play much more like they did in Game 1 than on Sunday.

More on the NBA Finals 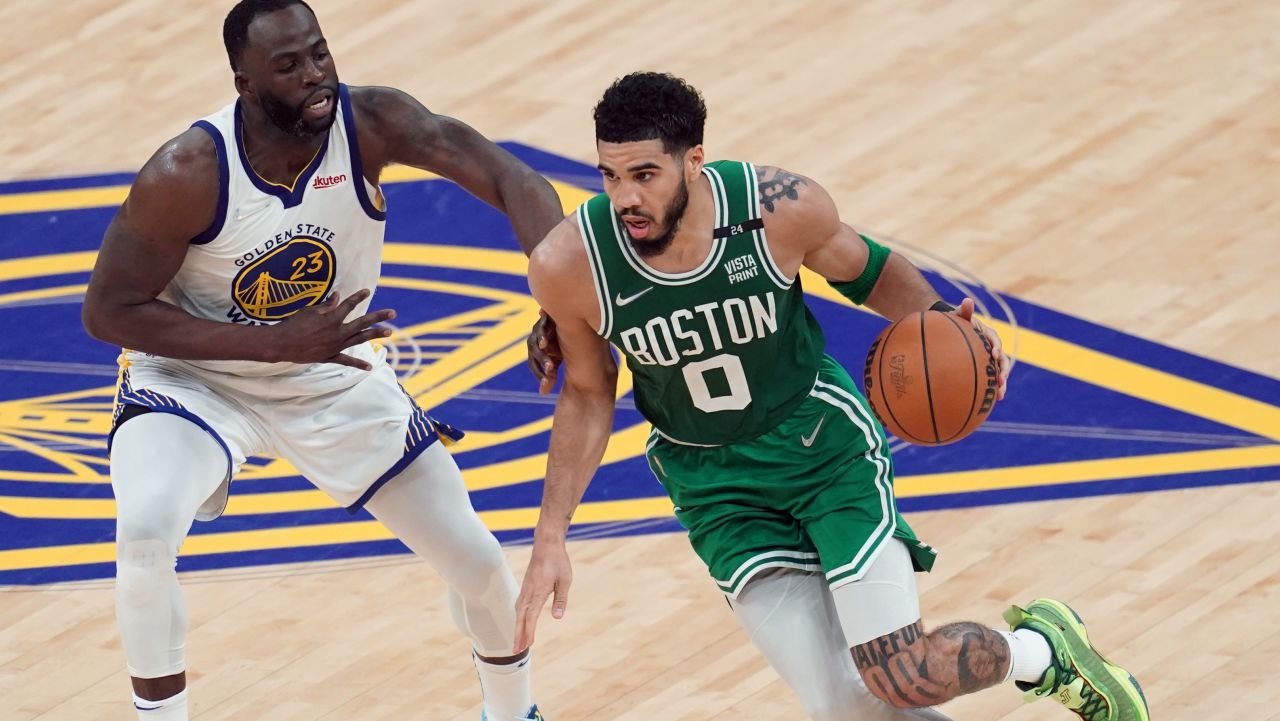 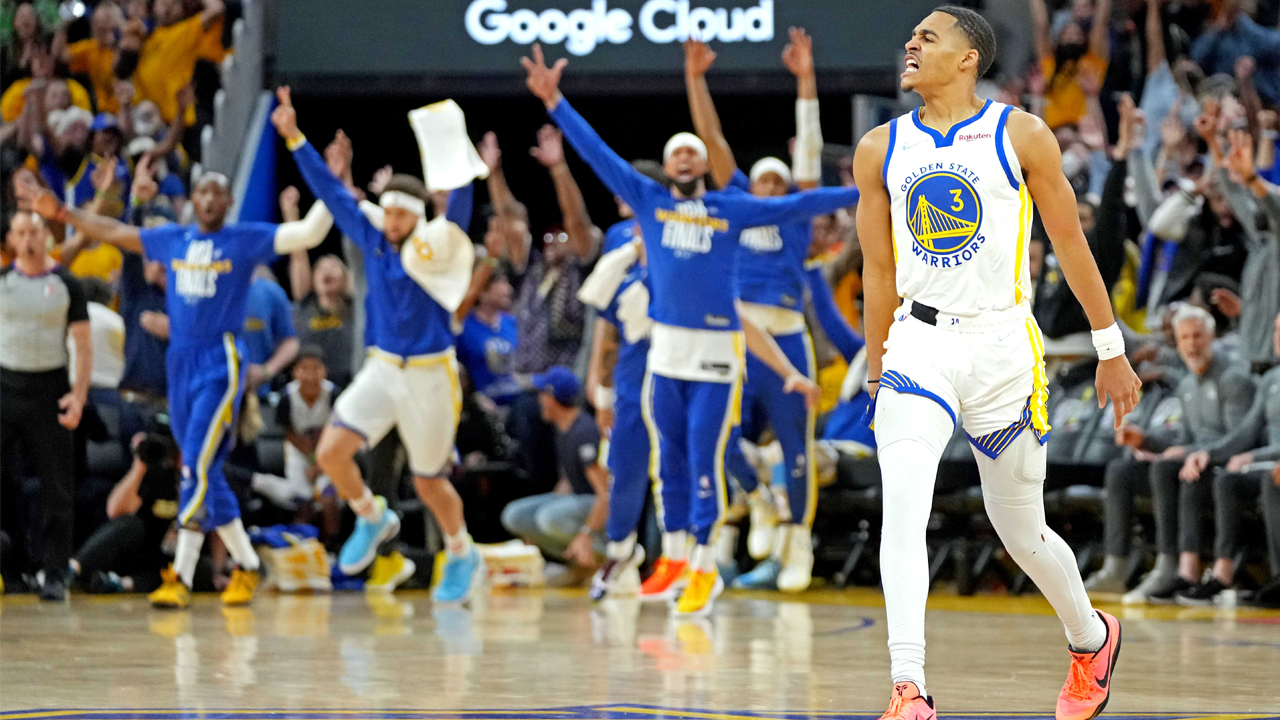