"I'll tell you, what you did was so classy, and you represent what our whole franchise is about: building bridges," Robert Kraft said, in video released by the Patriots

Last week, Jerry Edmond was at his very first NFL game, calmly putting up with heckling from another person in the stands. This week, the longtime New England Patriots fan got to meet one of the 32 NFL owners.

Edmond, who's become something of a hero to Pats fans for the calm way he dealt with verbal abuse at last week's Patriots-Raiders game, was invited to Saturday's game against the Bengals at Gillette Stadium in Foxboro.

Before it started, he was invited to meet Pats owner Robert Kraft.

"I'll tell you, what you did was so classy, and you represent what our whole franchise is about: building bridges," Kraft said, in video released by the Patriots Saturday.

The Patriots had given Edmond two tickets to Saturday's game, a custom jersey and two field-passes to watch pre-game warm-ups, but Kraft threw in another gift: some of the best seats in the house.

"It's kind of cold, how about if you come to our suite and watch the game there?" Kraft said.

Edmond was even seen on the TV broadcast celebrating a crucial interception next to Kraft as New England surged back into the game.

When NBC10 Boston caught up with Edmond after the Patriots' crushing loss, he said "it felt nice" that many people recognized him and started cheering.

"I got a whole lot of chants of, 'Jerry!' and just, good deeds never go unnoticed," Edmond said.

Edmond said it's been an amazing feeling to receive so much support from everyone, noting how grateful he is for the experience.

A week after calmly fending off heckling from a Raiders fan, earning him hero status from Patriots Nation, Jerry Edmond got to meet Robert Kraft at Gillette Stadium.

A video of Edmond's calm-under-pressure moment at the Raiders game went viral, viewed millions of times.

Edmond was with friends in Las Vegas, excited to see his Patriots play.

"It all started when the woman comes up to me and she tells me it is disrespectful that I am cheering for the Patriots in the Raiders' stadium," Edmond said Thursday.

As the game went on, so did the verbal abuse, he said.

"At first I didn't fully understand what she was saying, I kind of just brushed it off and let it go," Edmond recalled. "My best bet is just to kind of sit here and ignore you."

Robert Kraft left a voicemail and two tickets for a Pats fan who kept his cool as a Raiders fan hassled him in a video that went viral.

As the intensity of the abuse continued, Edmond just let the two fans berate him, hoping it might just stop.

"I didn't want this woman to ruin my day, ruin this, because at the end of the day, it was still my first experience at an NFL game," he said. "I didn't want my day to get ruined, or anyone else's day, so I tried to keep my cool there."

Afterward, Edmond got a surprise phone call from Kraft, who left him a voicemail thanking him. "I think you represented our brand in a very classy way," Kraft said in the message. "I love to see that you stayed true and first-class in an environment that could have been provoking."

Edmond also said he received a call from Jay-Z. 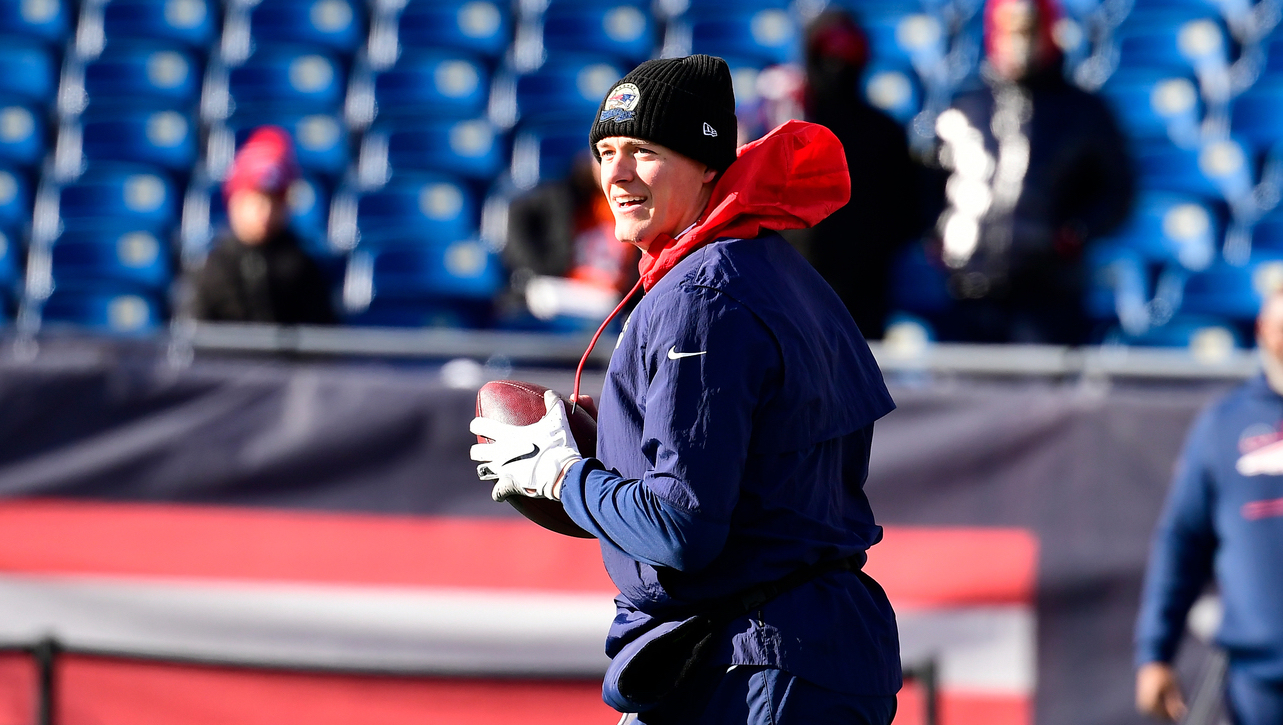 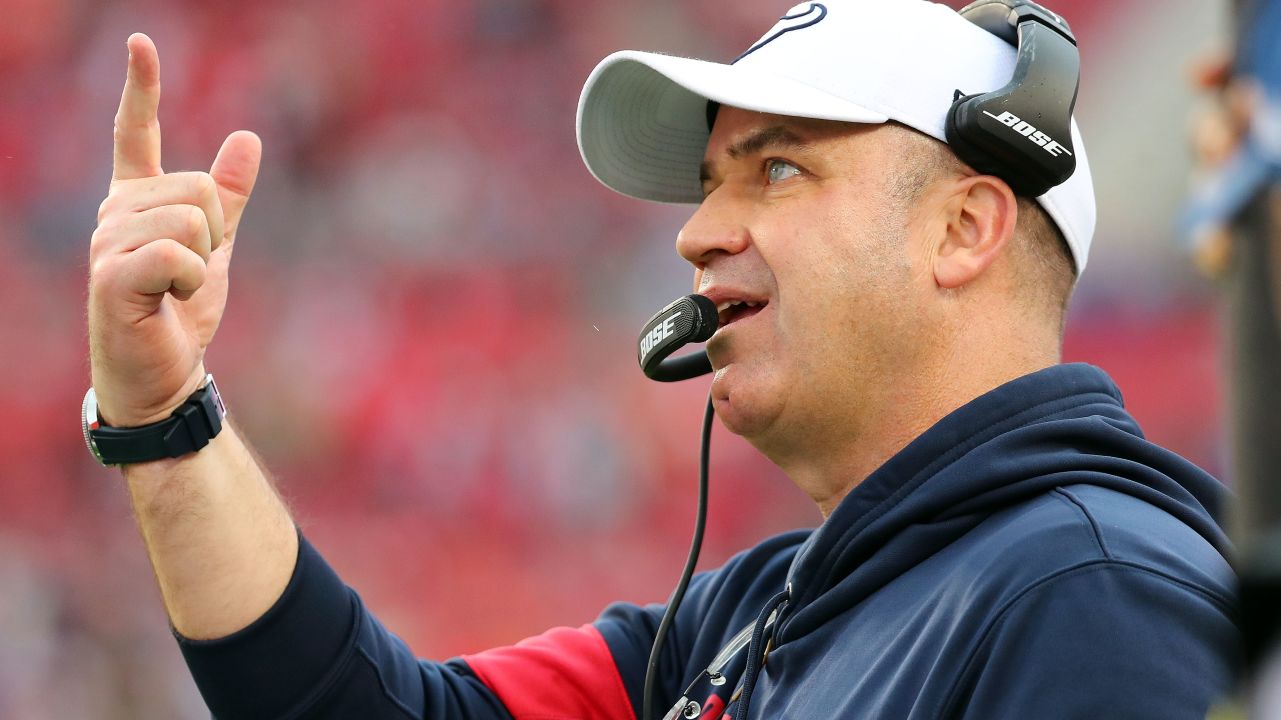