What Does It All Mean? Tom Brady Sends Cryptic New Message on Instagram

The speculation over Tom Brady's future continues, but this time New England Patriots fans will probably like the turn the story is taking.

The Patriots' quarterback, who is set to become an unrestricted free agent for the first time in his career in March, was involved in a back-and-forth on an Instagram post published Wednesday by his teammate Julian Edelman.

And look how Tom Brady replied to him:

It's not the first time the two players have taken to social media to send cryptic messages to their fans.

About a week ago, the Patriots wide receiver published a post on Twitter tagging Brady with the caption “Baby come back.” The four-time MVP Super Bowl winner didn't reply to that post, but this time he didn't miss the chance.

More on Tom Brady and the New England Patriots 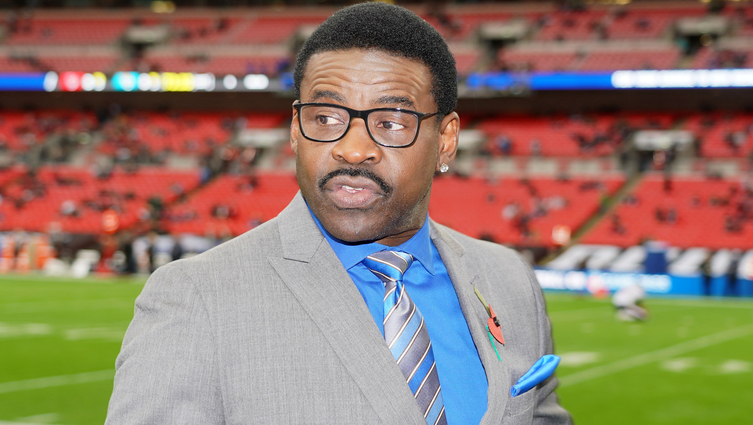 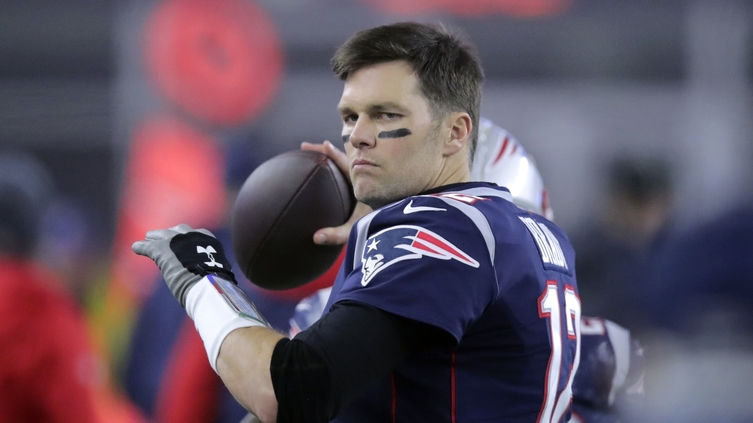 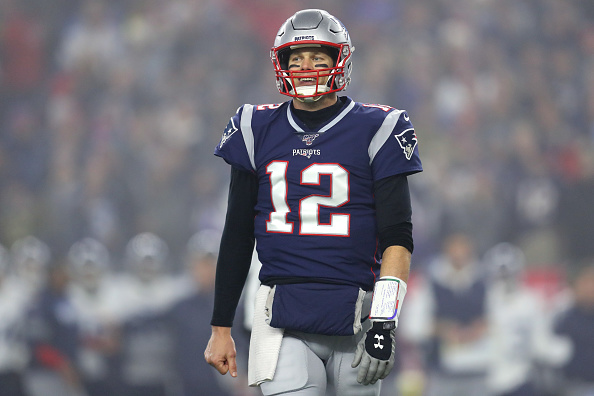