Why Is Novak Djokovic Cleared to Play the 2022 French Open?

Novak Djokovic has said he is willing to skip any tennis tournaments due to COVID-19 vaccine mandates if it means he gets to maintain his freedom. The good news for him – he won’t have to miss out on the upcoming 2022 French Open.

The world’s No. 1-ranked men’s tennis player, who was deported from Australia in January due to his unvaccinated status, days after he arrived in the country, said in an interview with BBC that it’s "because the principles of decision making on my body are more important than any title or anything else … I'm trying to be in tune with my body as much as I possibly can.”

On March 14, France regained some normalcy for the first time since the pandemic started, lifting restrictions in the majority of public spaces besides public transport, nursing homes and hospitals.

Two days later, French Open tournament director and former WTA player Amelie Mauresmo revealed at a news conference that the Serbian was cleared to play the major due to France's removal of most COVID-19 restrictions. "As things stand, nothing stands in the way of Djokovic taking part in the French Open," Mauresmo said.

With the announcement, the French Open is expected to be operating at full capacity for the first time in three years. 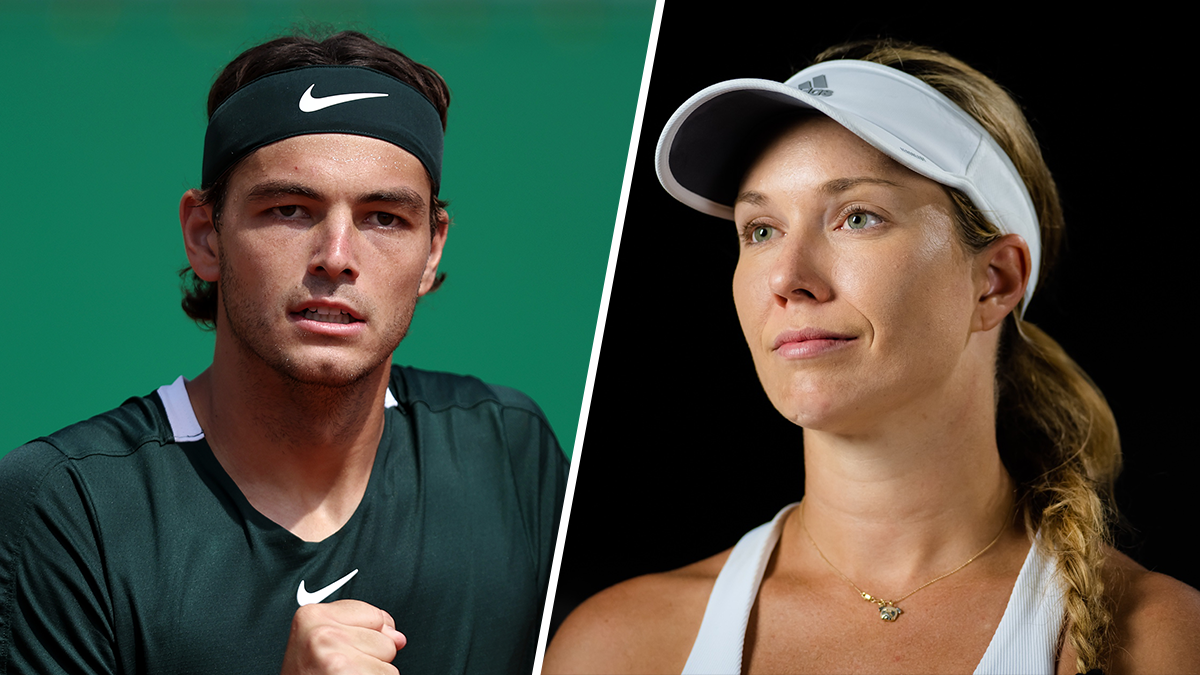 2022 French Open: How to Watch, Who's Playing, Who's Favored to Win

Djokovic, who will turn 35 years old during the French Open on May 22, is seeking to defend his title on the premier clay courts. He also won the Grand Slam in 2016.

If Djokovic were to defend his title on June 5, he would tie Rafael Nadal with the most Grand Slam tournament titles won with 21.

No, Novak Djokovic is not vaccinated against COVID-19.

Djokovic admitted in February’s BBC interview that he has nothing against vaccinations and received them as a child.

After missing the Australian Open, Djokovic revealed he had hoped vaccination requirements would have changed at that point and added he would like the opportunity to "play for many more years."

Djokovic, who always expresses the importance of maintaining a healthy lifestyle said he will be "keeping [his] mind open" about the possibility of being vaccinated in the future, "because we are all trying to find collectively, a best possible solution to end COVID."

He added: "I was never against vaccination -- I understand that globally, everyone is trying to put a big effort into handling this virus and seeing, hopefully, an end soon to this virus."

He has claimed 17 titles on the red clay, including two French Open titles and 10 Masters titles.

What is the French Open 2022 schedule?

The French Open will run from Monday, May 16 to Sunday, June 5. The qualification rounds will begin on May 16, while the main draw starts on May 22.

Where can I watch Novak Djokovic play the French Open on TV?

The French Open can be watched on NBC, the NBC Sports App, Peacock and the Tennis Channel.

The NBC/Peacock schedule is as follows, with remaining coverage on Tennis Channel: