Jermaine Wiggins and Matt Cassel, who played with Tom Brady on the New England Patriots, are addressing the discussion of whether the quarterback will retire following the Tampa Bay Buccaneers' playoff loss to Los Angeles Rams

Tom Brady's former teammates from the New England Patriots are weighing in Monday night on whether or not Brady will be back with the Tampa Bay Buccaneers next season, or if Brady has played his last game in the NFL.

"I think Tom Brady's not retiring," said Jermaine Wiggins. "There's no way he walks away from the game and just sits home every Sunday or Monday night watches the game and goes 'Wait a second, these guys are out there and I'm sitting at home when I know I could be doing a lot better than them.' I don't see him doing that."

"I honestly think he's going to return, and that's just because from the time I was with him throughout his entire career, he said he wants to play until he's 45, and he still is playing at a high level," said former Patriots quarterback Matt Cassel.

Brady commented on what the future holds Monday night on his "Let's Go" podcast on SiriusXM. He says he'll take time to make his decision.

"It's not always what I want. It's what we want as a family, and I'm going to spend a lot of time with them and figure out in the future what's next," Brady said. 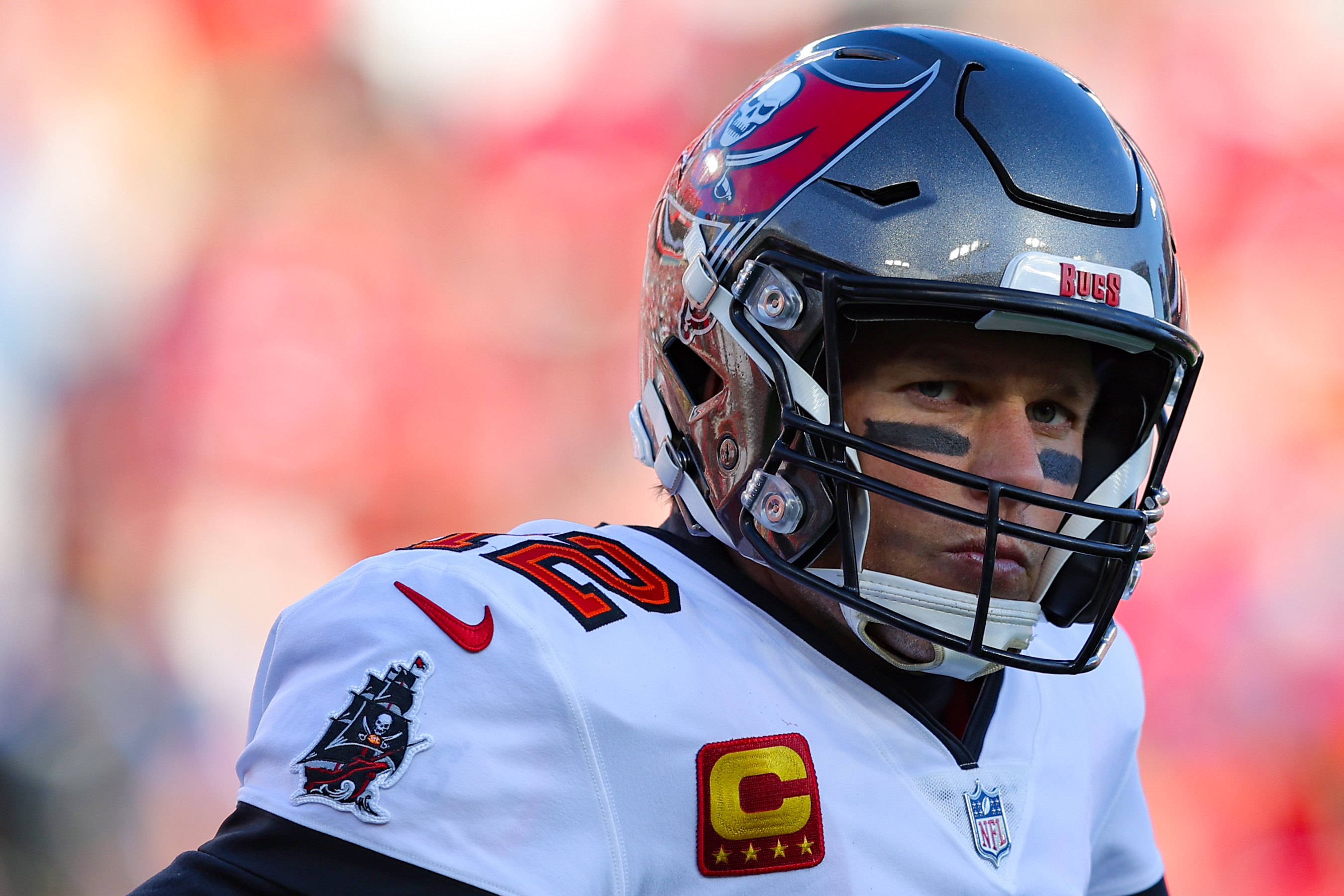 Is Tom Brady Retiring? He Might Have Just Given Us a Hint 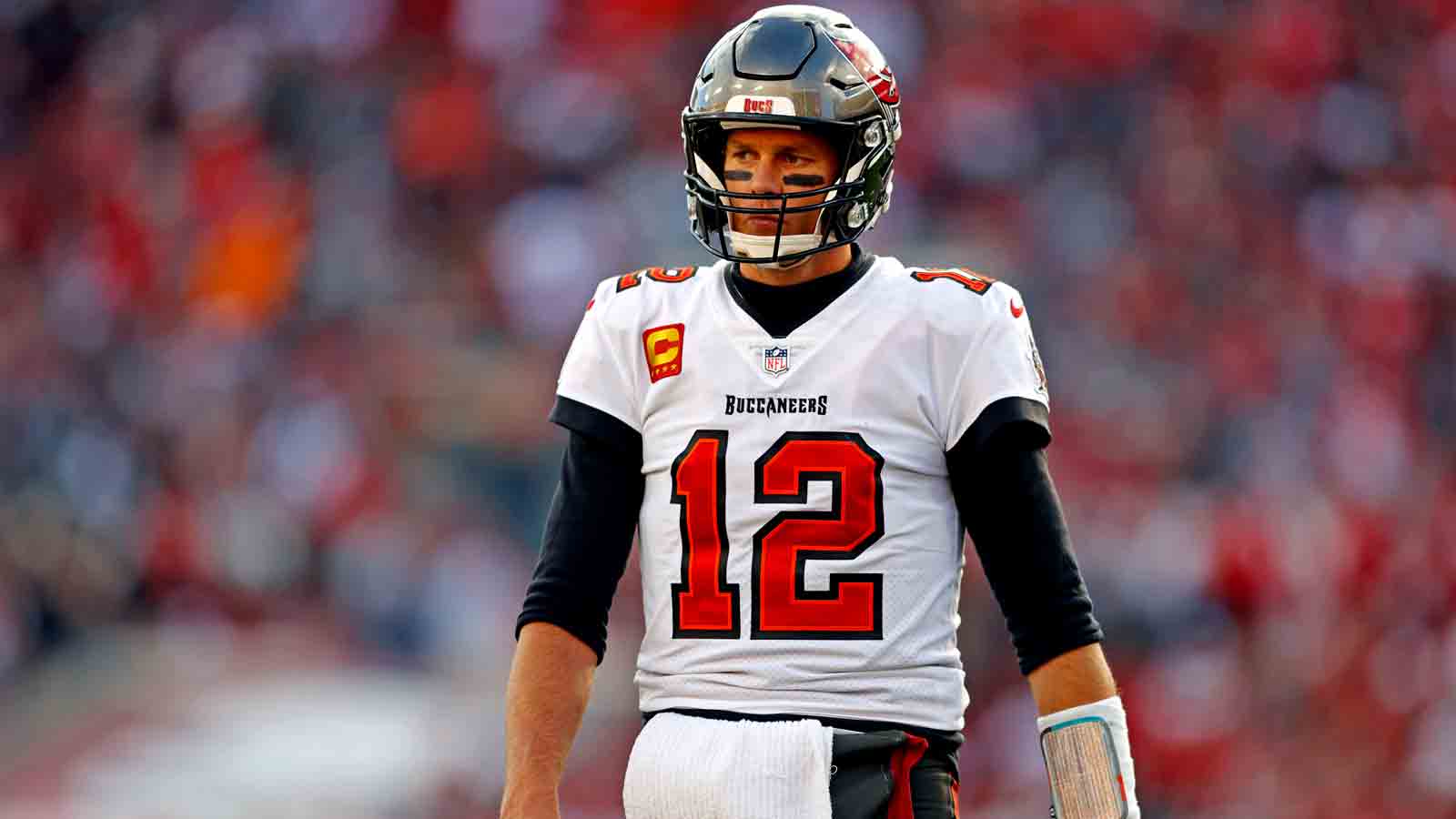 "It starts with family. Family is going to be a big factor, and his kids growing up and being there, being present, because you dedicate so much time, so much effort, physically, mentally, throughout the course of an offseason into an entire season," said Cassel.

In a tweet Monday, tight end Rob Gronkowski thanked the Bucs, his teammates and fans. Gronk is also undecided for next year.

"I think Gronk goes where Brady goes. If Brady retires, you'll see Gronk walk away, because the only reason why he came out of retirement was because of Brady, so Gronk is tied to the hip of Tom Brady," said Wiggins.

Brady still has a year left on his contract with the Bucs.