The Bruins were without forward David Pastrnak, who tied for the league lead with 48 goals this season and was the team's leading scorer with 95 points

Dougie Hamilton slapped in the go-ahead goal with 11:30 left in the third period and No. 2 goalie James Reimer stopped 33 shots to lead the Carolina Hurricanes to a 3-2 victory over the Boston Bruins on Thursday and tie their playoff series at one game apiece.

One day after Boston won the delayed, double-overtime opener, the Hurricanes also got goals from Teuvo Teravainen and Andrei Svechnikov to beat the Presidents' Trophy winners.

David Krejci and Brad Marchand scored for Boston, and Tuukka Rask made 23 saves. The Bruins, who swept Carolina in the Eastern Conference finals last season, pulled the goalie for an extra attacker for the final minute and had a chance when Reimer lost his stick in the final 10 seconds, but couldn't convert.

Boston Bruins in the Playoffs 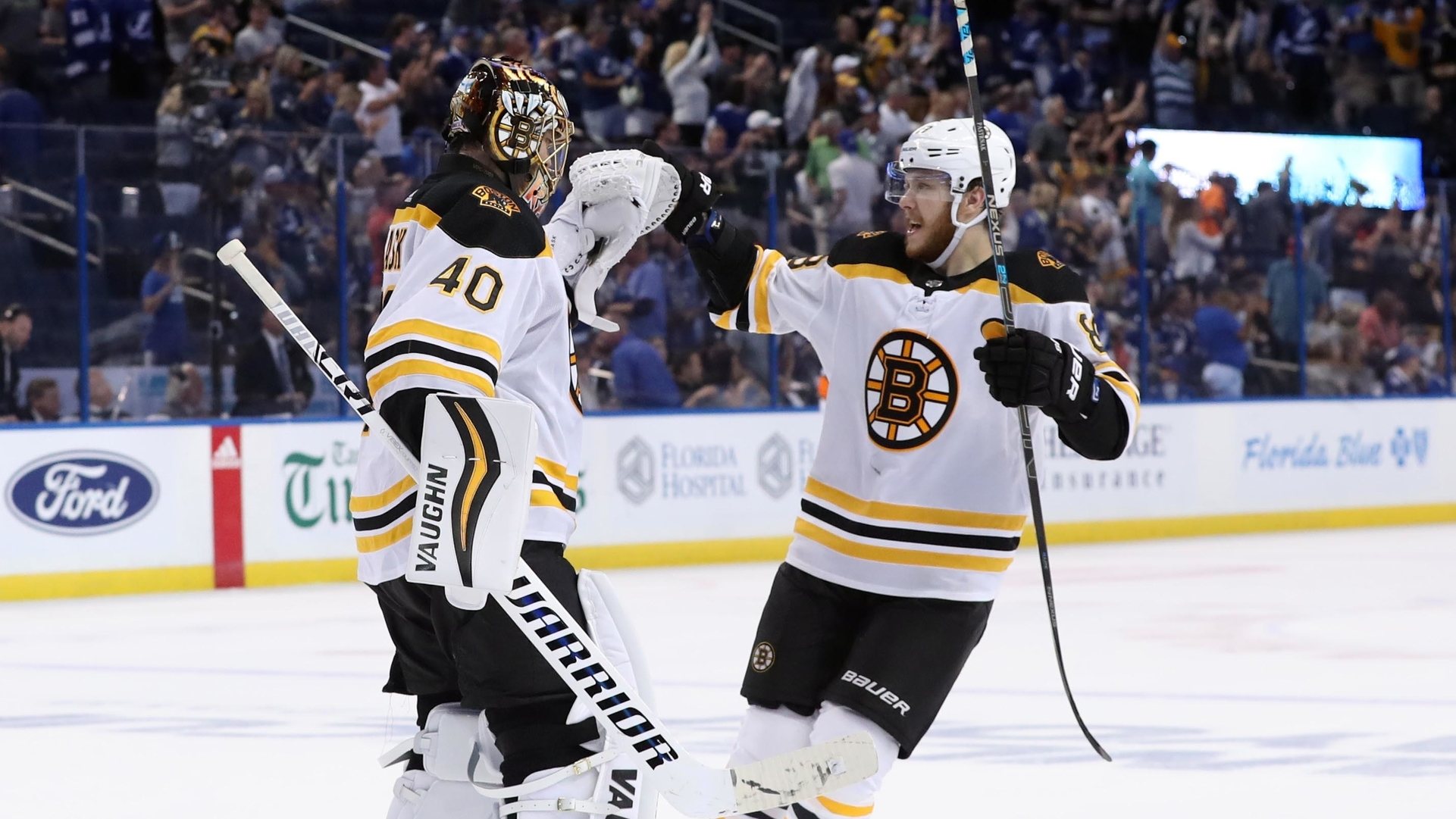 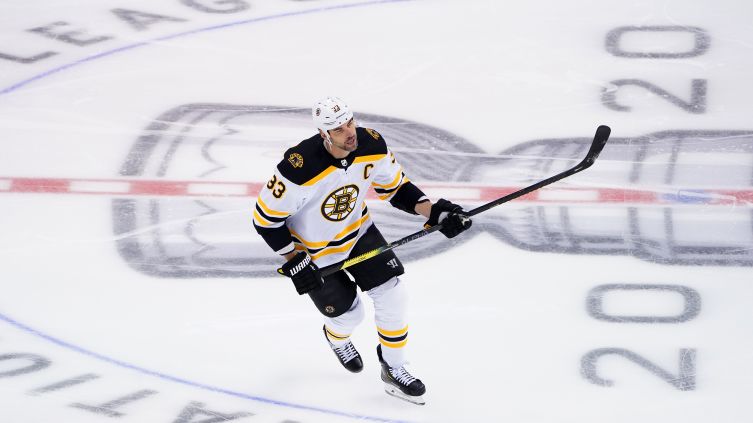 The opener was supposed to be Tuesday night, but the quintuple overtime game between the Blue Jackets and Lightning kept the rink occupied.

With the games on back-to-back days, Carolina coach Rod Brind'Amour opted to go with Reimer in net instead of Game 1 starter Petr Mrazek; Boston's Bruce Cassidy sent Rask back out after he played 81:13 in the opener. Brind'Amour was so unhappy after the loss that he called the league a joke, telling the Raleigh News & Observer: "This one's a crime scene.''

The league fined him $25,000 and threatened to double it if he acts up again. He had something else to complain about in this one, when the referee waved off a go-ahead goal with 16:34 left in the third because Teravainen interfered with Rask before the goalie kicked the puck into the net. The Hurricanes challenged, but the call was confirmed.

Still, Carolina got its payback about five minutes later when Hamilton, a former Boston first-round pick who was injured for Carolina's qualifying round series against the New York Rangers, put a slapshot past Rask to make it 3-2.

The Bruins were without forward David Pastrnak, who tied for the league lead with 48 goals this season and was the team's leading scorer with 95 points. Although the team gave no details on his condition, video appeared to show him injuring himself while celebrating Patrice Bergeron's game-winning goal in Wednesday's 4-3 victory in double overtime.

About 16 hours later, the Bruins took the lead with about four minutes left in the first -- scoring first for the first time since before the pandemic shutdown. Krecji got he puck at the blue line and, with Jordan Staal stickless, he faked twice and then fired one past Reimer.

It stayed that way until the Hurricanes picked up a power play with about five minutes left in the second. Svechnikov made a spinning, cross-ice pass to Teravainen, who wristed it in to tie the score 1-1. Just 88 seconds later, Svechnikov scored himself, taking a pass from Martin Necas in the slot and beating Rask over his right shoulder. Necas had two assists. But Boston tied it with just 5 seconds left in the period when Bergeron's shot rebounded off the post right to Marchand, who punched it in to make it 2-2 heading into the third.

UP NEXT Game 3 is Saturday at noon.