Stephen Strasburg outdueled fellow ace Justin Verlander, overcoming a shaky start to give the Washington Nationals a 12-3 victory Wednesday night and a commanding 2-0 lead in the World Series.

Game 2 of the World Series has started with a twist — from Simone Biles.

The Olympic champion gymnast did a twisting backflip from in front of the mound, then threw the ceremonial first pitch to Astros outfielder Jake Marisnick. 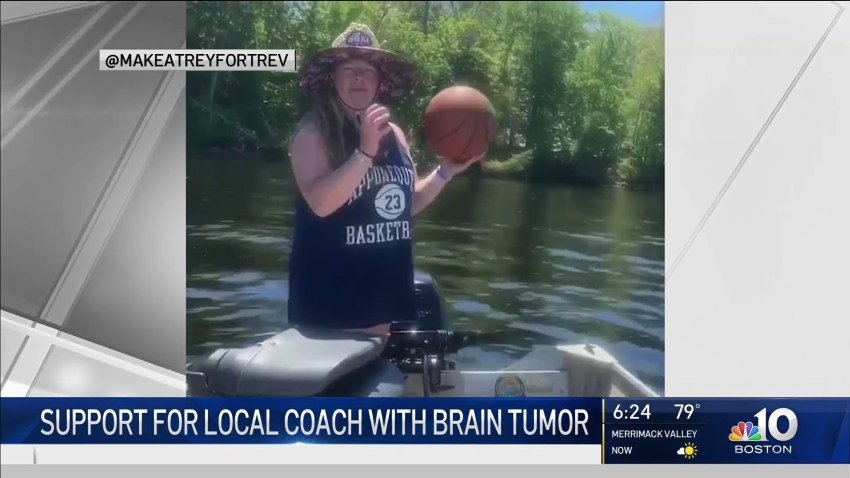 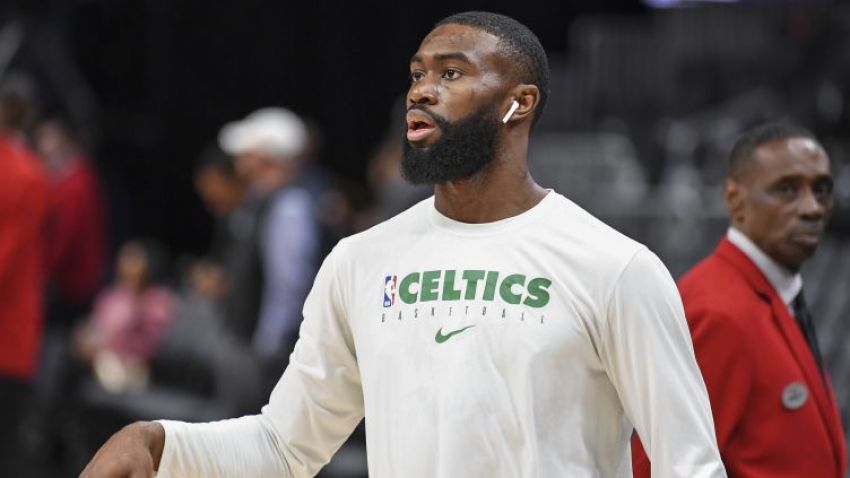 An on-target toss, too. The packed crowd at Minute Maid Park roared for Biles, who is from the Houston area.

The fans were still standing when Justin Verlander threw the first pitch for real, a ball to Trea Turner.

Kurt Suzuki hit a tiebreaking homer in what became a messy six-run seventh inning and the Nationals are headed back to Washington.

The Nationals have won 18 of 20 overall with the last two over Cy Young favorites Gerrit Cole and Verlander.