The communities are intended for current students, but there appear to be bugs

Instagram is testing a new feature to group student users by college community in another move to make the photo-sharing app more like the flagship Facebook app from its parent company.

Instagram users are prompted to join a college community and "connect with other students." Opting in adds a user's university and graduating year — selected by the user from predetermined options — to their profile and grants access to class-based lists of other students who've opted into the community.

You can direct message or watch a user's public Story directly from the community lists. 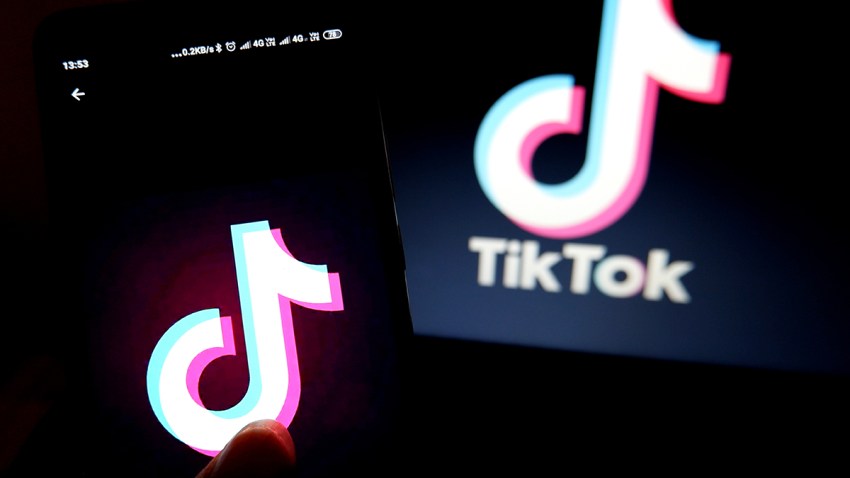 ‘TikTok Saved My Life,’ User Says After Viewers Tipped Him Off to Problem Mole 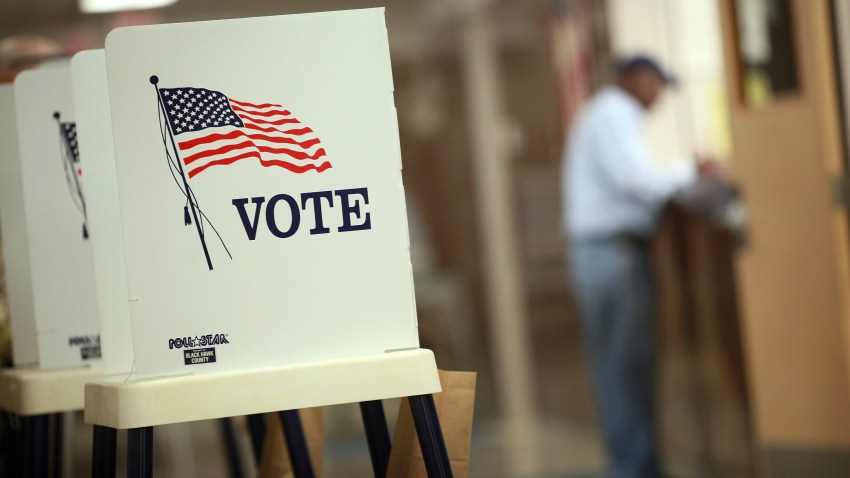 Amid Hacking Fears, Key Caucus States to Use App for Results

Instagram has become Facebook's way to attract younger users. It's spent a lot of time mimicking popular features from its main rival Snapchat, including adding features like Stories and longer videos through IGTV. Appealing to the college crowd not only hearkens back to Facebook's roots as a social network for college students, but could also help draw in more young adults.

Instagram verifies a student using information people have publicly shared about their university, the accounts they follow and other connections they have.

Although the communities are intended for current students, it's not perfect. The app prompted one CNBC reporter to join a college community for the correct alma mater, but register as an active student despite not being one.

The company told CNBC the test is in early phases and there are tools to report inappropriate usage.