You may have seen the video of MIT robots that can play soccer and perform all kinds of tricks, but did you know the Mini Cheetahs have an important purpose?

It's a 20-pound, four-legged metal robot that is designed for next level mobility.

"We have cars, airplanes, and ships, submarines. We have a lot of technology that can help move us around but yet we still don't have technology that can help us move in our space. Like stairs, opening doors, and sending a robot instead of a firefighter, or helping elderly cares in the house. There's no machine that can freely move around our house and our spaces," said Dr. Sangbae Kim.

Dr. Kim and his team of MIT PhD level robotics students looked towards nature for inspiration.

"I was originally fascinated by how cheetah moved and can we create a robotic version of it," said Dr. Kim.

An earlier model that was 90 pounds could autonomously go up stairs and hurdle surprise objects, but doing research on the bigger machine, the Cheetah 3, is really dangerous and it takes a lot of time.

So they downsized their design and upped its durability and agility. 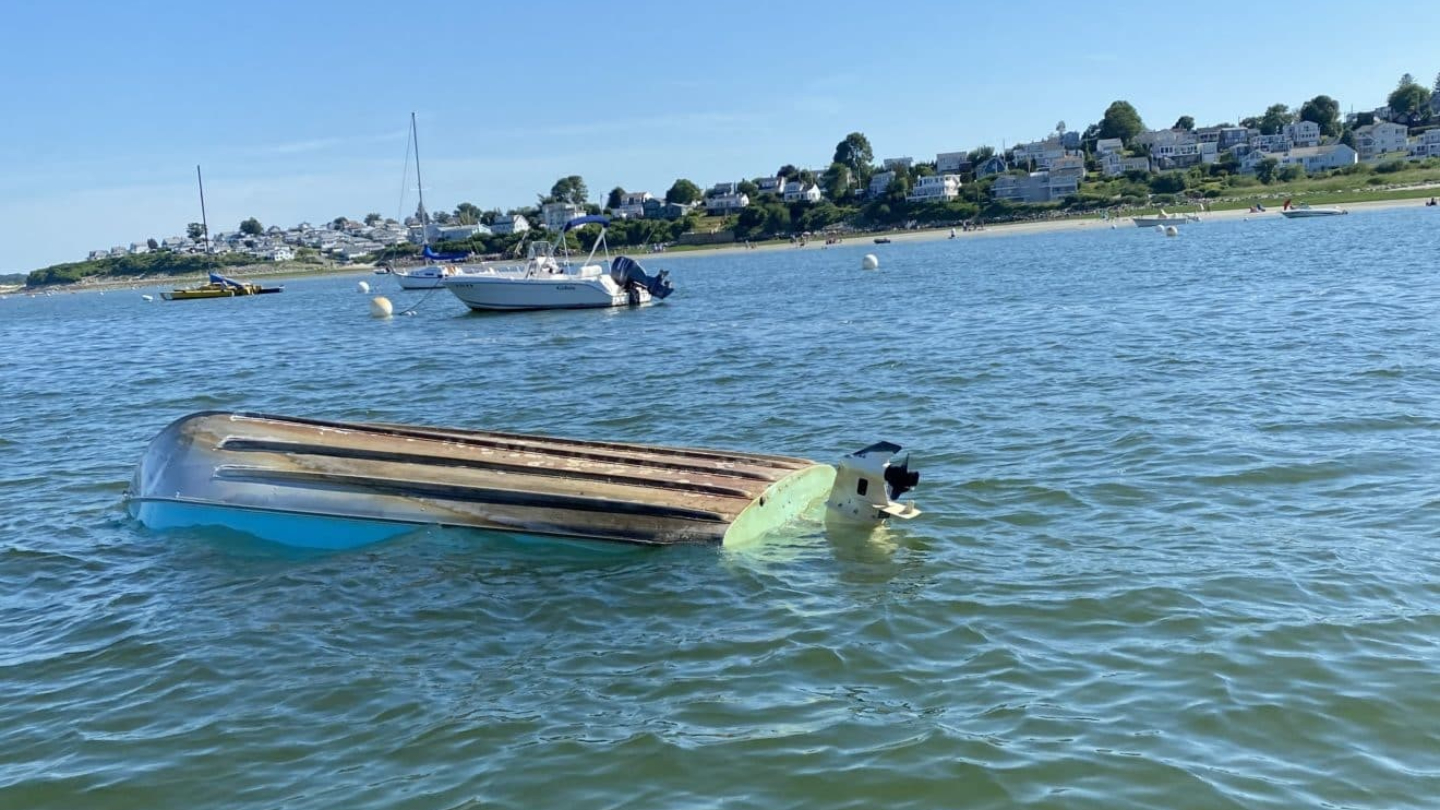 Baby, Pregnant Woman Among Those Rescued After Boat Capsizes Off Ipswich 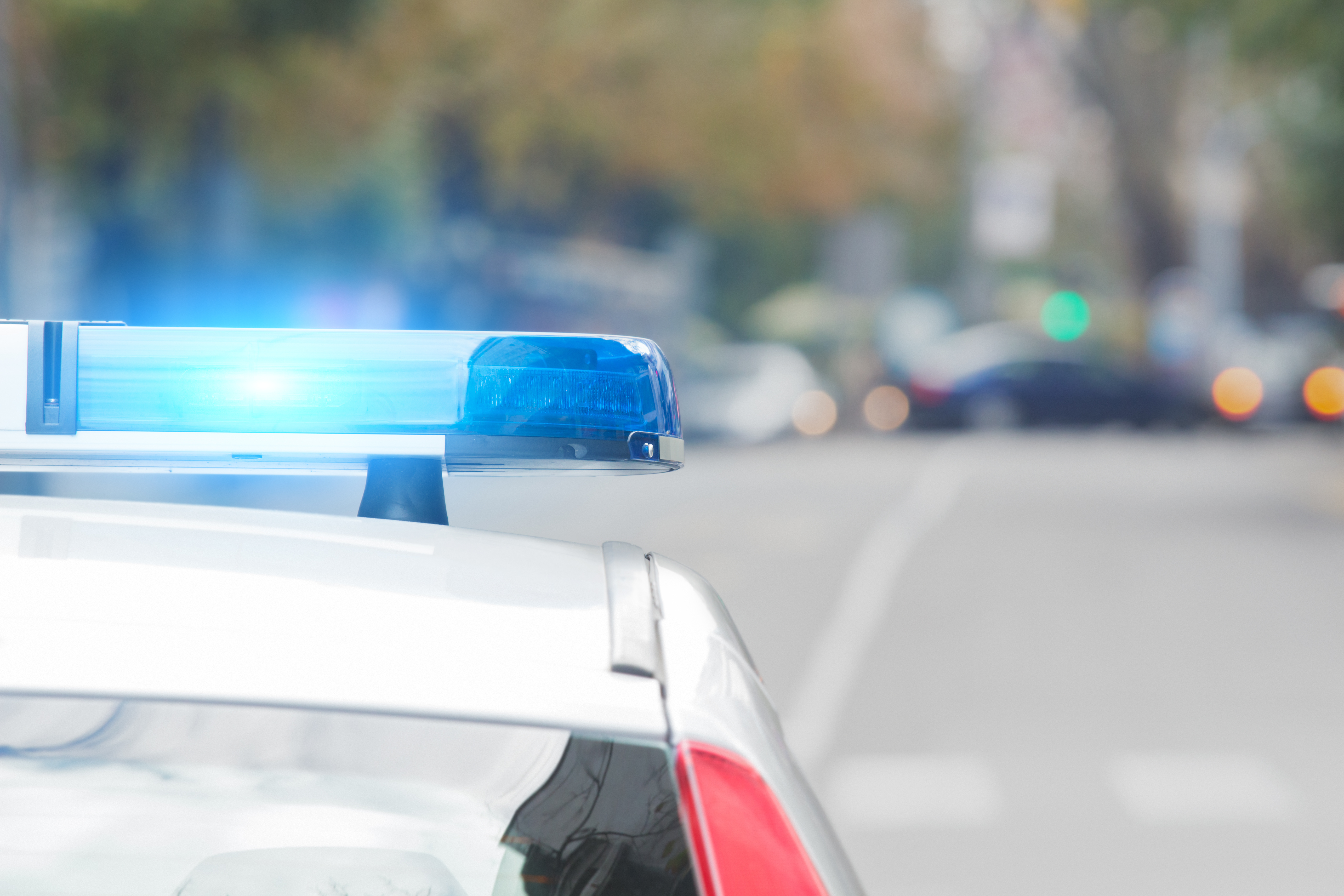 People are finding the MIT Biomimetic Robotics Lab's Mini Cheetah robots to be surprisingly cute: a video of nine of them playing soccer went viral, getting more than a million views.

But today's viral video could be tomorrow's work force.

With aging populations outpacing younger workers in many countries, Dr. Kim hopes this technology could be a tool towards bridging that gap.