Coronavirus Tests at the Pharmacy? Here's What Needs to Happen First

Pharmacists in Massachusetts are awaiting further guidance to begin testing for the coronavirus following a new order from the federal government.

Pharmacists in Massachusetts are awaiting further guidance from the state to take on a new role in the fight to stop the spread of the coronavirus.

Last week, the federal government authorized licensed pharmacists to order and administer tests in an attempt to increase and expedite testing.

The Massachusetts Pharmacists Association supports the idea, but work remains before tests are administered, including training and working out details such as timing and procedure.

The group is also concerned the move could put an added strain on some pharmacies.

"Maybe one barrier would just be the staffing of it, so if the pharmacy is open and running, they might need to have another pharmacist on board for the testing as well,” Katelyn O’Brien, president of the Massachusetts Pharmacists Association, said. 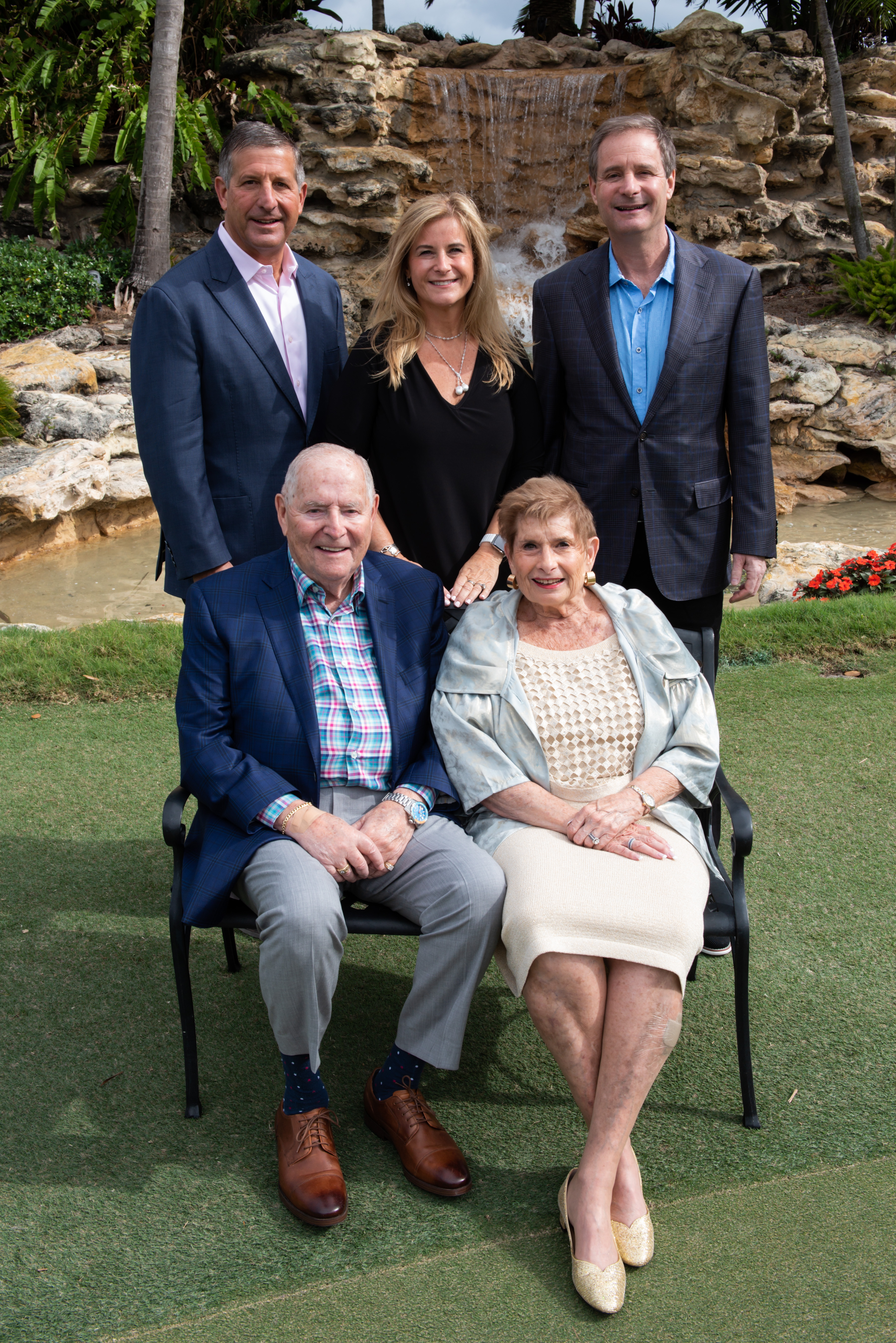 O'Brien cautioned people not to rush to a local pharmacist for a test just yet, but to call first, and keep in mind that federal guidelines remain in place for people who get priority testing.

"If the pharmacy is open and running, they might need to have another pharmacist on board for the testing as well," O'Brien said.

O'Brien added authorities also need to review the Centers for Disease Control guidelines to see who qualifies for a test.