A box truck driver tried to run from officers Friday after CHP performed a PIT maneuver in the Orange County area, causing the vehicle to flip onto its side.

The vehicle was stolen out of the La Habra area around 8:30 a.m., according to the Long Beach Police Department.

The chase ended about an hour later in Seal Beach when a CHP unit performed a PIT maneuver and the box truck hit a median and flipped onto its side. 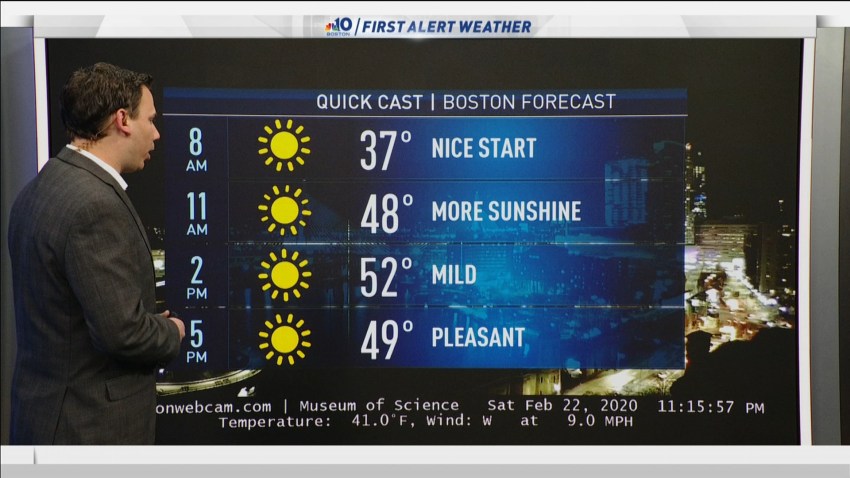 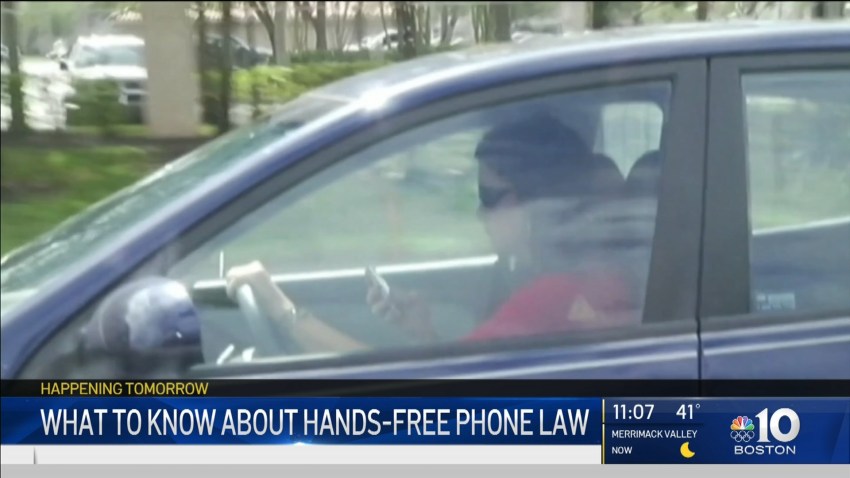 The driver tried to run from officers near the crash site at Lampson Avenue and Seal Beach Boulevard, but was quickly taken into custody.