As daily protests calling for police accountability continue in Boston and across the nation, city officials are considering redirecting some funding intended for the Boston Police Department.

Mayor Marty Walsh is considering redistributing funds from police to community-led initiatives, according to his office. The issue is expected to be a focal point at a virtual Boston City Council meeting Tuesday as they continue hashing out the budget.

“I've spent the last week talking with my Cabinet and employees at City Hall about how we make sure we are not just reacting to the events in Minneapolis, but how do we make sure that we are responding in a way that’s meaningful and brings about systemic change," Walsh said in a statement.

"I'm continuing to have conversations with councilors and my staff about what our budget will look like this year because now is a time to roll up our sleeves and get real work done, not separately as the Mayor and City Council, but together as one government. I am committed to making real change and making Boston a national leader in building a more just future.”

Compared to other big cities in America, Boston has one of the lowest police budgets with 11%, or $414 million, of the city’s budget going towards police, according to Walsh's office.

But calls to defund the police are growing louder and more persistent in Boston.

The issue was addressed Tuesday at a Zoom City Council meeting where Mayor Walsh and City Council members heard from citizens as the council works on the city budget.

Families for Justice and Healing made sure their voices were heard Tuesday morning.

"We are here today to urge the city council and mayor to take a stand to defund racism, which must include defunding the police and reinvesting that money into black and brown communities through a community level process," Iyana Auburn said.

James said, "There's a lot of talk now about defunding police. We unequivocally say 'yes'. That is not the question. What we need to also focus on is investing in our communities."

More on Calls to Defund the Police 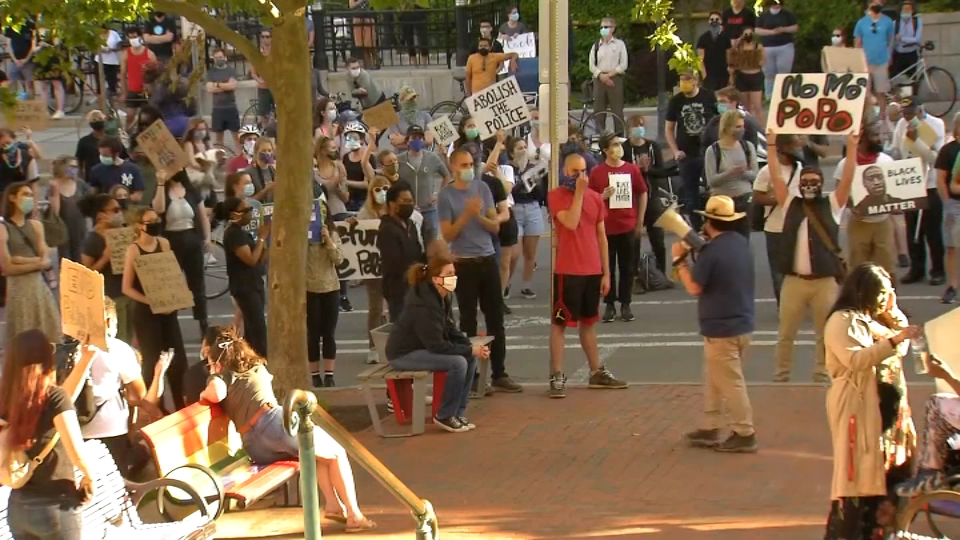 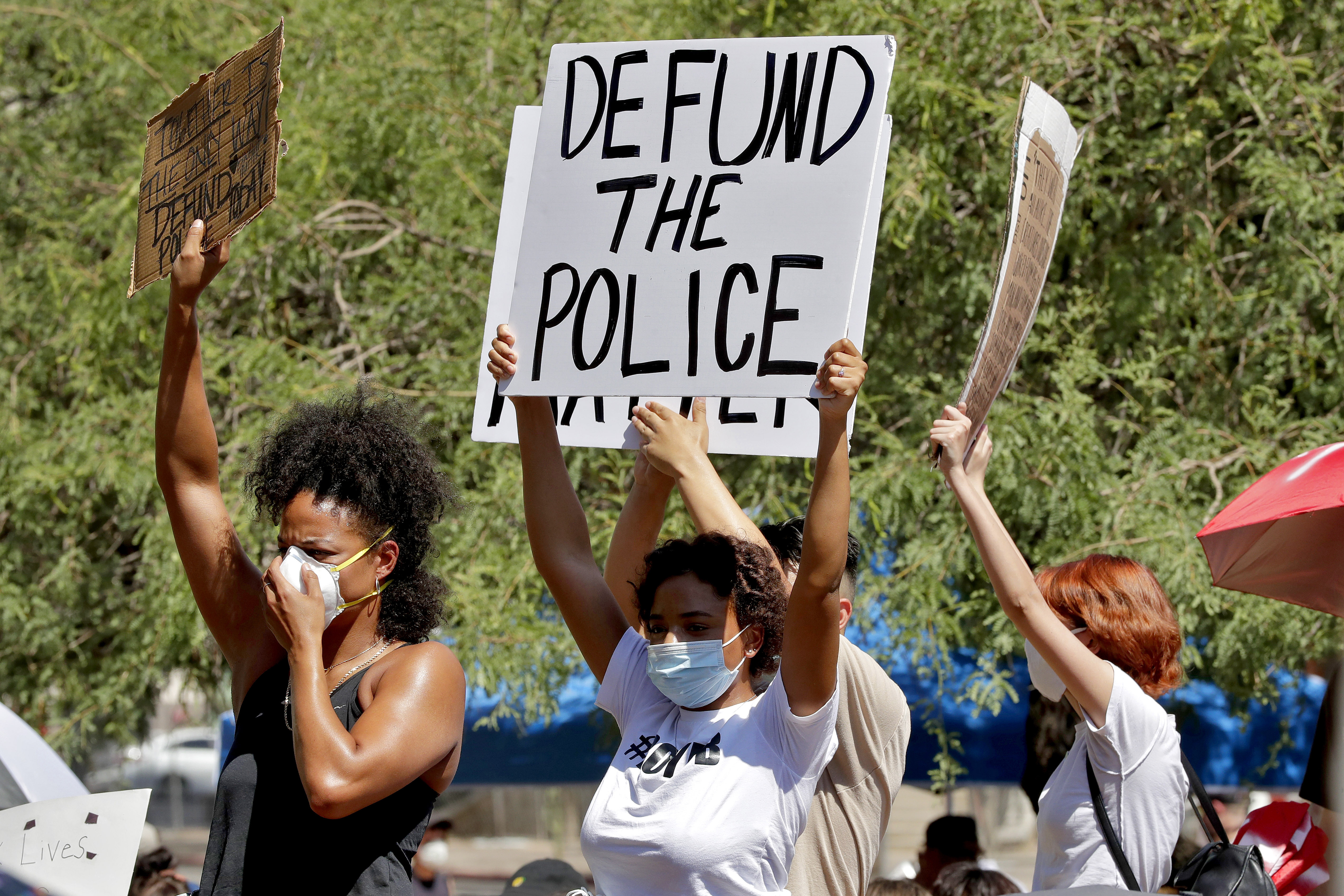 During the Zoom public hearing, city council members heard similar arguments from people who live in the neighborhoods.

Jarrod Johnson lives in Dorchester and said he knows there are police officers who respect and care about the neighborhoods they patrol.

"It's not enough to give kids a bike but then... because of budget priorities and how much we spend on the police they don't have a safe place to ride that bike," Johnson said. "It's not enough to have school officers in BPS to make kids feel safe but, yet, kids are in unsafe buildings with mold and asbestos."

The defund the police narrative argues public safety is about more than police on the streets. It also means decent affordable housing, good schools, feeding the hungry and sheltering the homeless. Protesters say you don't fix all of that with a badge and a gun.

The discussion comes after a demonstration Sunday where thousands of peaceful protesters marched through the streets of Boston, rallying against police brutality and calling for sweeping reforms to the law enforcement system following the death of George Floyd.

The issue gained attention in Boston after the Minneapolis City Council pledged to dismantle its police department following the death of George Floyd.

Boston city councilor Michelle Wu has said she wants to take a hard look at what she calls militarized police tactics, including the use of military equipment during protests.

"Militarized police departments are more likely to result in civilian fatalities, more likely to create incidents where there's a conflict or an encounter and someone loses their life," Wu said.

"The question is, does it best serve public safety and community stability and opportunity for the police department and public health department and our housing support to be funded how they are? Or should we be having a discussion that would get us to a different place and a different prioritization for our funding?"