Deval Patrick Talks Curse of Being Black, Privilege of Being White

"We are cursed I think with having precisely the wrong leader for this moment," Patrick said of President Trump.

Like most Americans, former Massachusetts Gov. Deval Patrick was shocked by the video depicting the end of George Floyd's life at the hands of police.

"We black people ... are constantly having to swallow and tamp down our frustrations, our suspicions about differences in treatment," he said.

Patrick calls it the curse of being black — constantly asking if the event that goes wrong in your life is on account of race.

"The privilege of being white is that you never have to ask yourself that," he said. "And it's hard to quite get across how much more free that makes you than me."

Deval Patrick says it is ironic to hear calls for law and order coming from President Donald Trump, who he described as the most lawless and chaotic president in memory.

Patrick has been paying close attention to the headlines from his home in the Berkshires. When asked if he feels some of the violence and looting is perhaps a necessary function of creating change, albeit unfortunate, Patrick said, "I wish it weren't. I mean, it's certainly been the history of the founding of our country ... I understand that rage ... But for once, I hope we are not distracted by that. Because overwhelmingly, the protesters have been peaceful."

With regard to some of the violence that has taken place since Floyd's death, Patrick says it is ironic to hear calls for law and order coming from Donald Trump, who Patrick describes as the most lawless and chaotic president in memory.

"We are cursed, I think, with having precisely the wrong leader for this moment," he said of Trump. "This can be a redemptive moment for America. I really deeply believe that."

Protests against police brutality continued Sunday in cities across the nation.

Patrick thinks part of the reason the message of injustice and inequality is resonating with more people, white and black, is the way it is intersecting with the economic crisis and social isolation of the coronavirus pandemic that is being felt by people of all backgrounds.

"It makes the possibility of actually doing what America sometimes does, which is reinvent itself, feel within our grasp," he said. "And that's pretty exciting."

So, does Patrick think this time feels different?

"It does feel different. And I hope it's different," he said. "The outrage, the protests, the marchers, seem to have come from every community."

With protest happening around the world we are seeing some very powerful moments. But this past weekend in Philadelphia a couple was minutes away from tying the knot when something very historic happen. NECN's Derek Zagami has the story.

Patrick says he has heard from all kinds of black people with stories to tell about how racist words and actions have personally affected them. And he also has his own.

"I can't tell you the number of times I've been called the N-word," Patrick said, including when he was a student at Milton Academy and as governor, when he was pulled over on the highway while being driven by a black state trooper.

Patrick says he gave up long ago on going to baseball and football games because he grew tired of hearing drunk fans yelling racial slurs at players.

A white woman called the NYPD and accused a black man of threatening her following an exchange that started when the man asked the woman to leash her dog in Central Park. She's now issuing an apology after the video was seen millions of times. NBC New York's Checkey Beckford reports.

Patrick says of all the videos that have been released, in his mind, the most telling came from Amy Cooper, the woman who called police while she was being videotaped by a black man in Central Park in New York.

"Because she clearly understood that by pretending to be threatened, she could rain hell down on this bird watcher," he said.

Patrick says there are Amy Coopers sitting in offices everywhere, reviewing resumes and making judgments about who is qualified.

"This is how it plays out," he said. "And I think that people telling those stories, and more and more of our white friends and allies listening, suggests we may actually get something done this time." 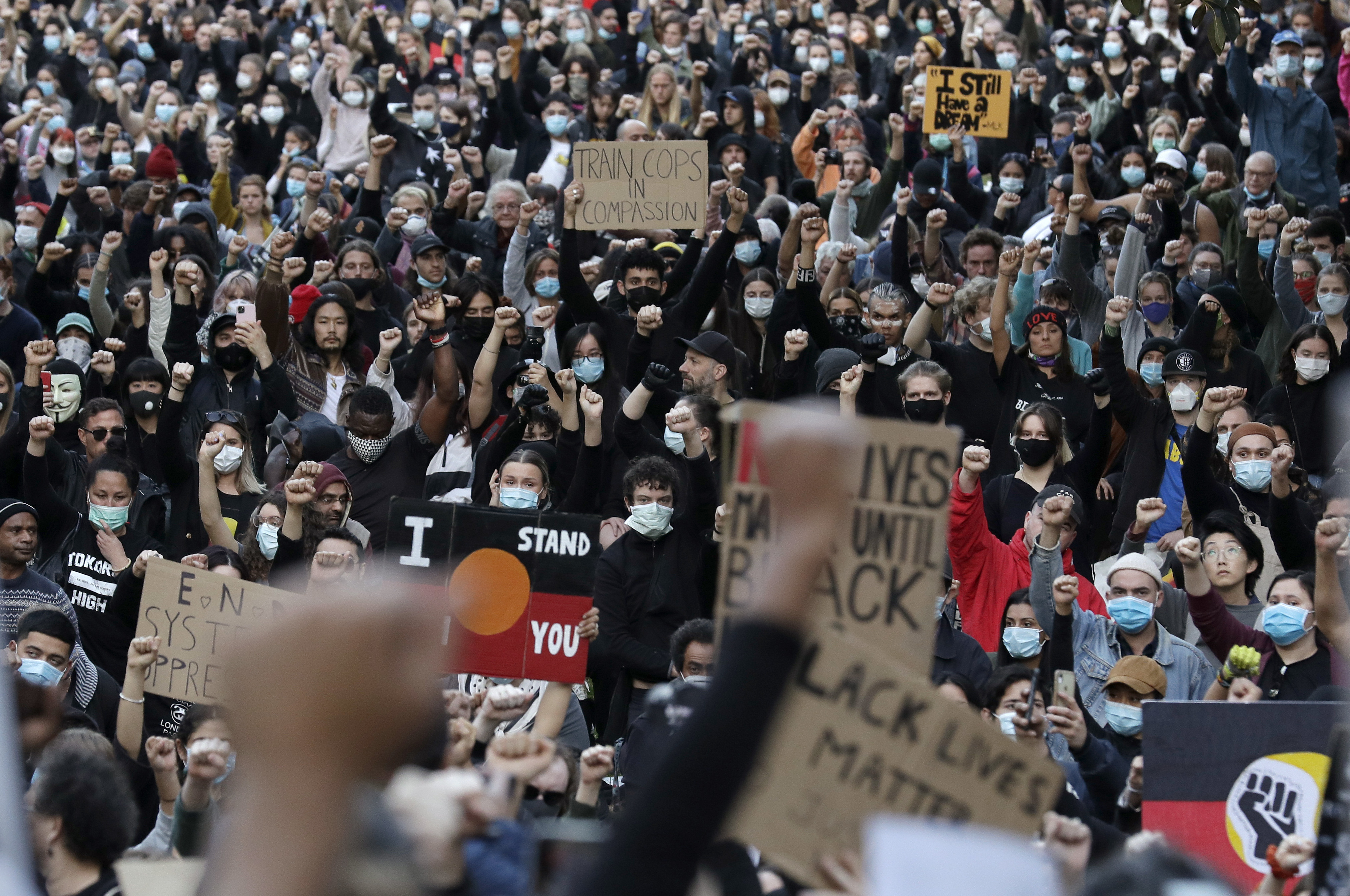 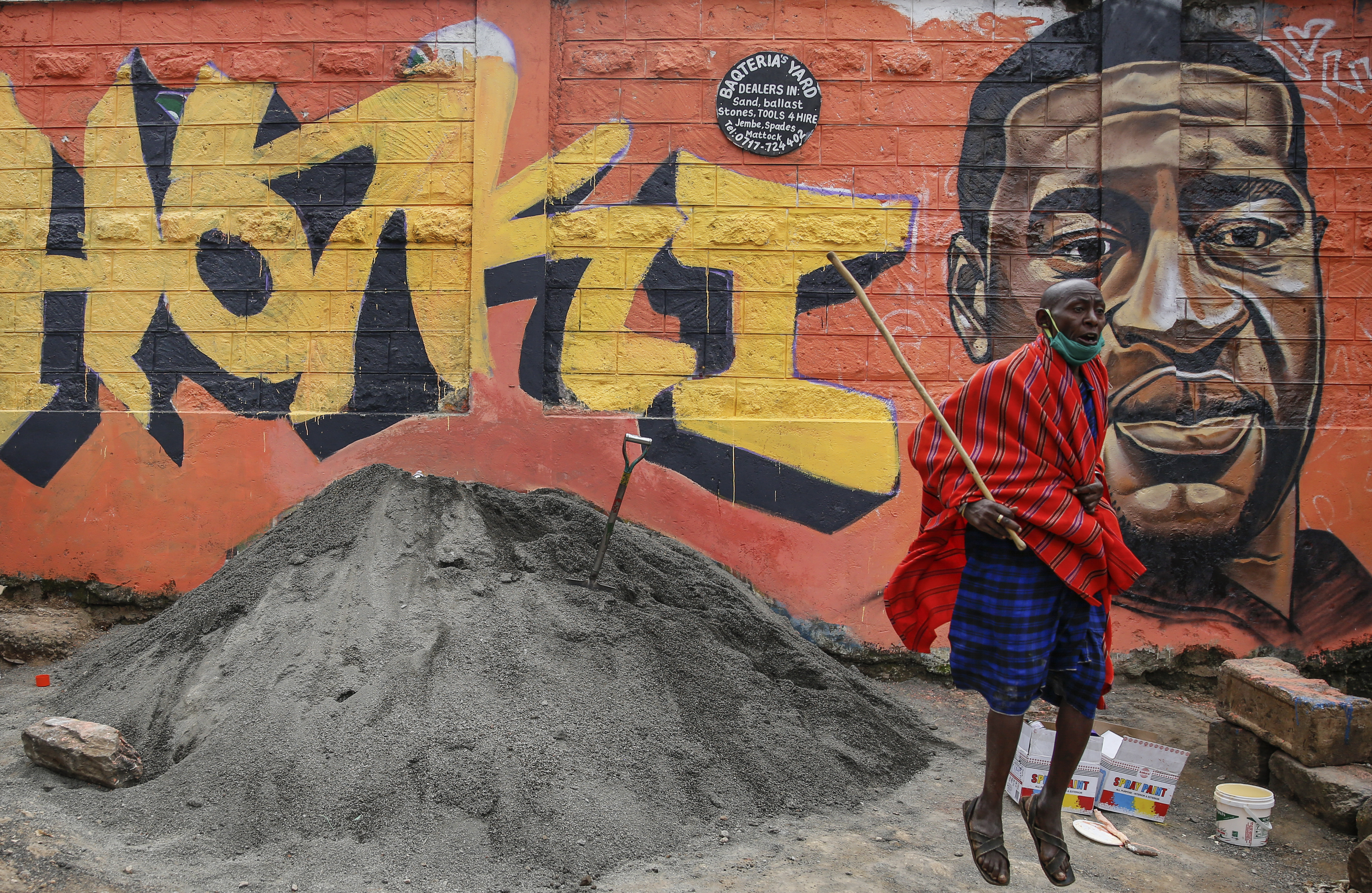 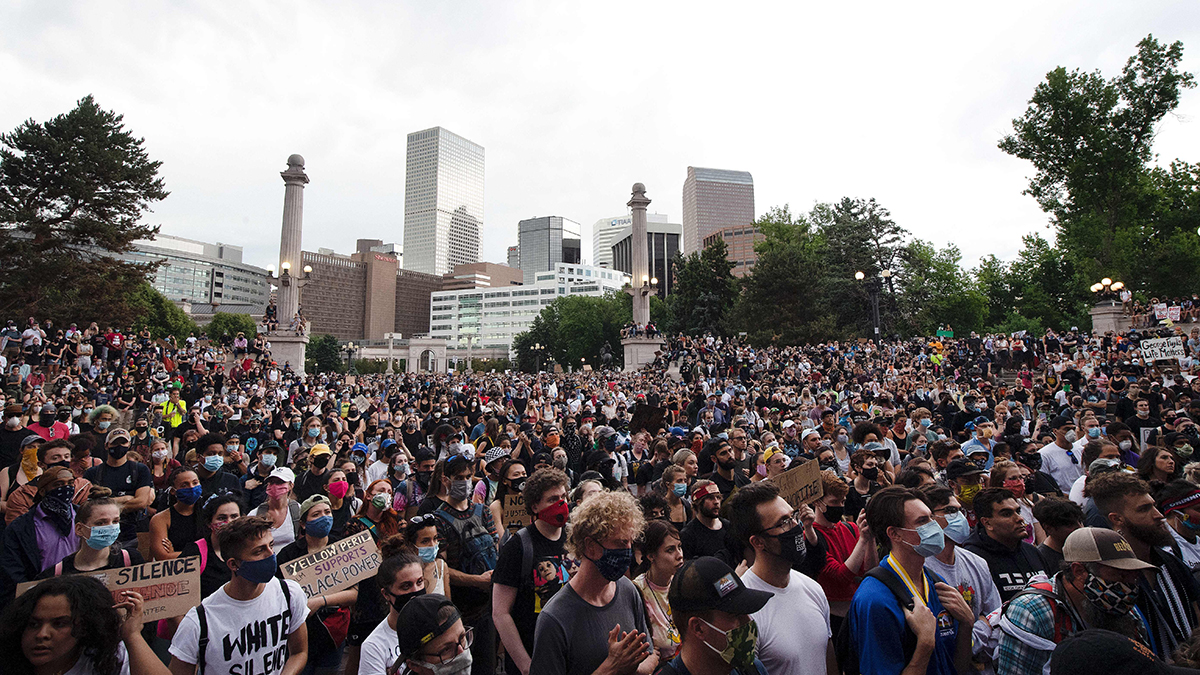