Relatives of Terrence Coleman, Usaamah Rahim and Justin Root said they will hold a protest next week to call for police accountability

Family members of men shot by police in Massachusetts called on Gov. Charlie Baker to appoint a special prosecutor to reopen their cases amid a nationwide push for police reform and racial justice.

At a press conference at the State House, the relatives announced they would hold a protest march along with the group Mass Action Against Police Brutality  Sept. 9 calling for greater police accountability.

Those in attendance included Hope Coleman, who’s 31-year-old son, Terrence Coleman, was shot in 2016 after Boston police officers say he attacked them with a knife.

“Governor Baker I’m depending on you also,” she said. “This happened here in Boston to you know?”

Investigators suspected Rahim of a terror plot and say he lunched at officers with a knife when they tried to arrest him.

“We want it investigated,” Rahimah Rahim said. “Our hearts are breaking as yours would if it were your child; murdered and wrongly accused.”

Jennifer Root Bannon, whose brother Justin Root was killed by police in Brookline earlier this year after a wild chase also called for greater accountability.

“My brother was shot multiple times in Boston and then chased And shot again an additional 31 times well he laid on the ground covered in blood clutching his heart.”

Asked for a comment, Sarah Finlaw, Baker's press secretary, said the administration had been working "proactively" with the Black and Latino Caucus to "advance several critical initiatives" and had supported a bill that would "provide law enforcement with the training and accountability necessary to serve all communities effectively, safely and responsibly."

Their call comes amid ongoing protests calling for racial justice and police reform, which have been reignited following the shooting of Jacob Blake.

Blake remains hospitalized after being shot in the back seven times by a white Kenosha police officer while authorities were trying to arrest him on Aug. 23. The shooting is the latest police confrontation with a Black man to spark protests. It follows demonstrations that swelled nationwide after George Floyd was killed by a white Minneapolis officer in May. 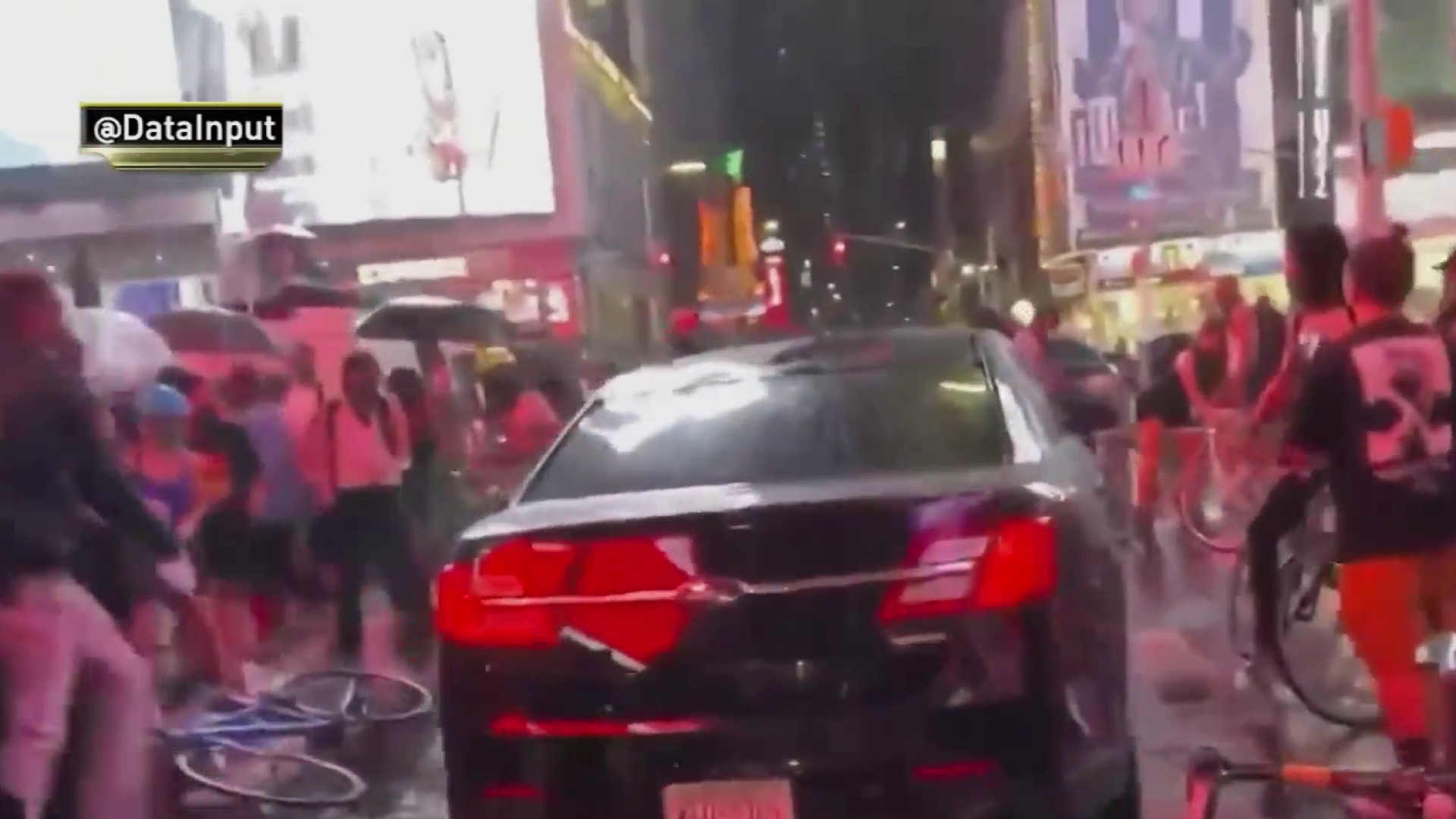