Ahead of a 5 p.m. Boston2Minneapolis rally, the group Mass Action Against Police Brutality held a press conference to demand the reopening of the cases of Tamir Rice and Michael Brown, as well as the local deaths of Burrell Ramsey-White, Usaamah Rahim and Terrence Coleman.

"Prosecute the police. We want justice now," Mass Action organizer Brock Satter said. "Some would say 'Jail killer cops.' That's basically what this movement is about at its heart. We are calling to reopen all the cases of police brutality because the history of judicial bias calls all these decisions into question."

"The people who have the power to indict need to indict and prosecute zealously, for the truth. That's your job," Satter added. "So we say that to Rachael Rollins -- it's her job, it's her responsibility."

Those at the rally heard from Hope Coleman, Terrence Coleman's mother, who watched as Boston police shot and killed her mentally ill son in 2016. Police and prosecutors said he attacked emergency medical technicians with a large knife, but his mother denies her 31-year-old son was armed or posed any danger.

"Look at me now. I have no son," she said, in tears. "It's not fair. They should never have used a gun on my son. Rachael Rollins, I hope you hear me, because I'm tired. It's time."

They also heard from Rahima Rahim, the mother of 26-year-old Usaamah Rahim, who was shot and killed by police in Boston in 2015. Usaamah Rahim was under surveillance by the Joint Terrorism Task Force, and investigators said he lunged at them with a knife when they approached him for questioning.

"They came out of cars in the parking lot and surrounded him in a circle just like a pack of wolves surrounding their prey," Rahima Rahim said Tuesday. "They didn't want to talk to him. They wanted to kill him."

In response to the protest, Rollins said she and her four-person Discharge Integrity Team meet at least once a month to review allegations of excessive use of force.

"Although the specific investigations that have been raised by the protesters today appear to involve deaths all occurring under prior administrations, I am committed to discussing these cases with DIT," Rollins said in a statement. "If any new information or evidence is available, I ask that it be directed to my office. We remain committed to making sure that every decision made by the Suffolk County DA's Office — irrespective of when or under whose administration — are based solidly in law, thoroughly investigated and are reasonable and just."

Tuesday's rally comes amid hundreds of large demonstrations and marches over the last few weeks across the state and the nation in the wake of George Floyd's death calling for racial equity and an end to police brutality. 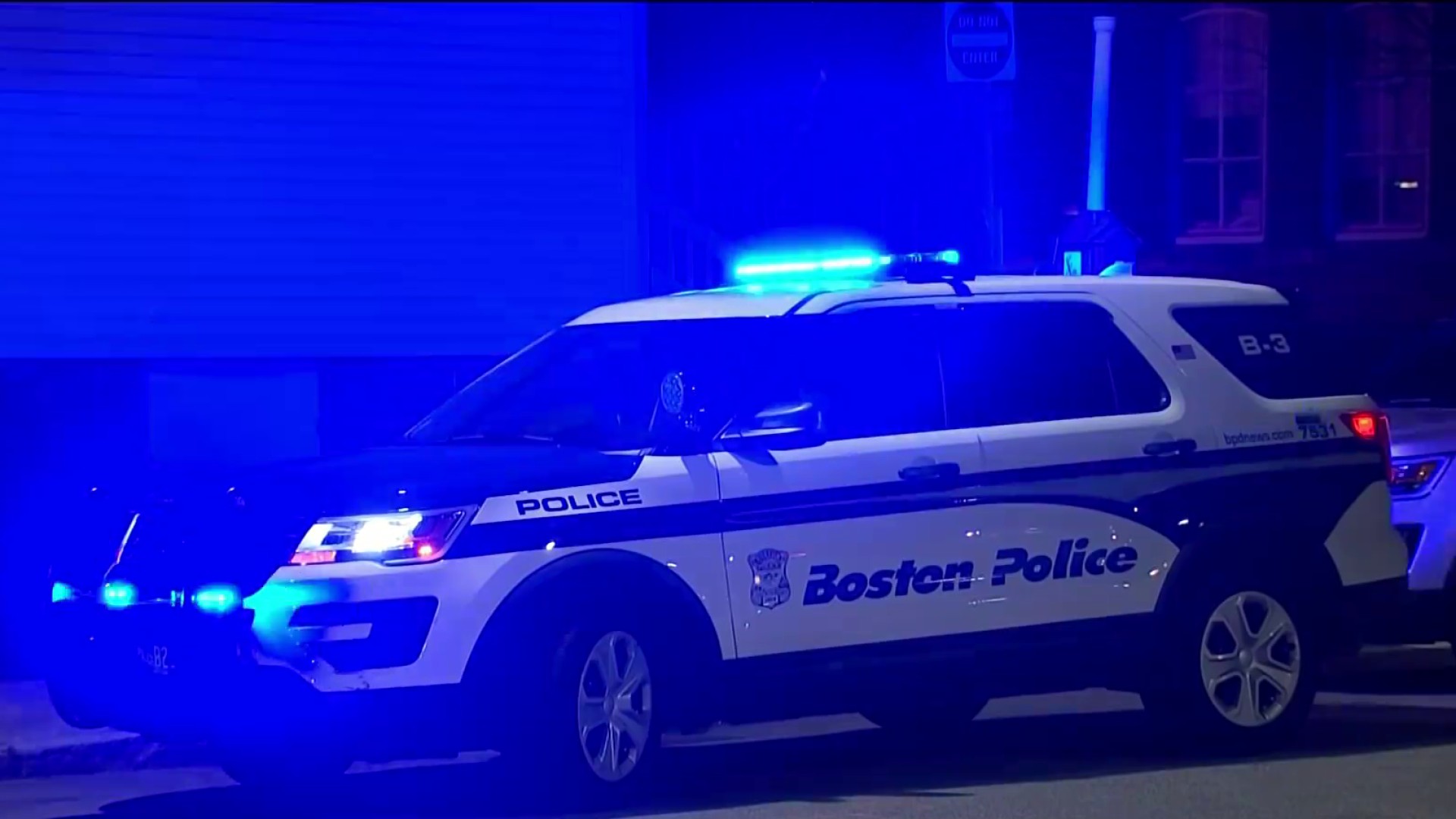 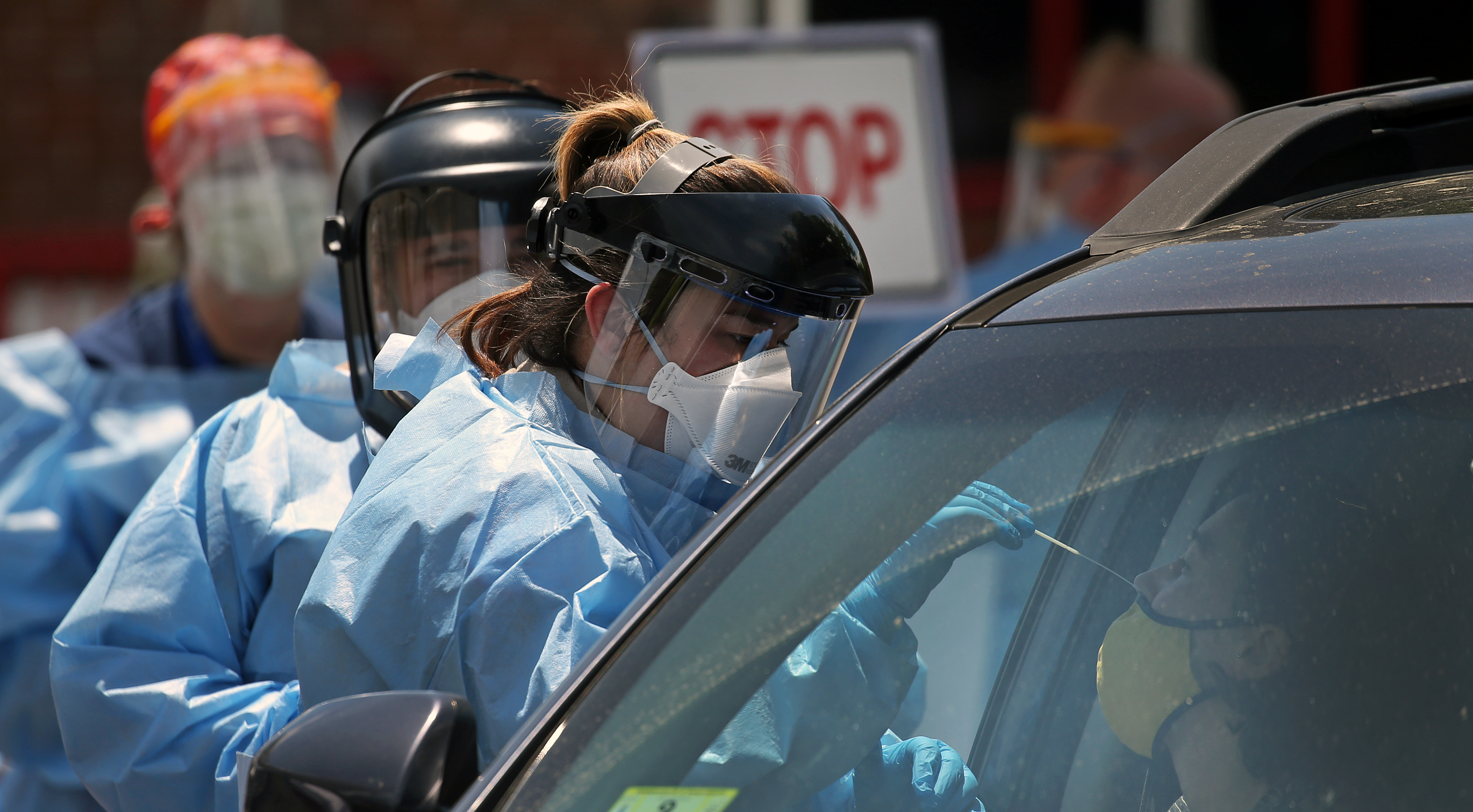 Thousands of Protesters Urged to Get Tested for Coronavirus This Week