The heaviest snow is after 6 p.m.

This morning is about as cold as any we’ve seen so far this winter, but at least the wind went away. Strong high-pressure from Canada is pushing east today as a storm system that’s been sweeping across the country is now centered over the Great Lakes and will bring snow to us this afternoon.

Temperatures slowly climb out of the single numbers north and 10s into the 20s as snow begins west of the Connecticut River by 2 p.m., and then to the eastern areas between 3 and 6 p.m.

High temperatures Saturday will be in the 20s this afternoon but go up into the 30s tonight.

It may snow hard for a few hours in southern New England but will end quickly, or just change to rain along the coast and on Cape Cod. Accumulations of an inch or two along the south coast to three to five inches in Boston and points north and west. Snowfall amounts in northern New England should be greater with four to nine inches in the higher elevations.

Saturday is expected to be a great day on the slopes.

In southern New England wind picks up from the southwest tonight gusting to 35 mph. In northern New England the wind will stay light from the east and northeast. Low pressures tracking right across Central New England, north of the track is where it stays colder and snowier.

Sunday looks like a nice day in southern New England with more sunshine than clouds and a high in the lower 40s. In northern New England, we have partial clearing, but light snow or flurries should continue in the mountains. Temperatures will range from the 20s north, to 30s and low 40s central, to close to 50 degrees at the south coast.

As low-pressure pushes out Sunday night, colder air will come in from the northwest. Monday looks like a bright but breezy and cold day with high temperature in the teens and 20s north, 20s to near 30 degrees south.

An additional cold front comes in on Tuesday with a chance of a snow shower or two, and wind from the northwest may become gusty for another few hours. Temperatures will be mostly in the teens to lower 20s. 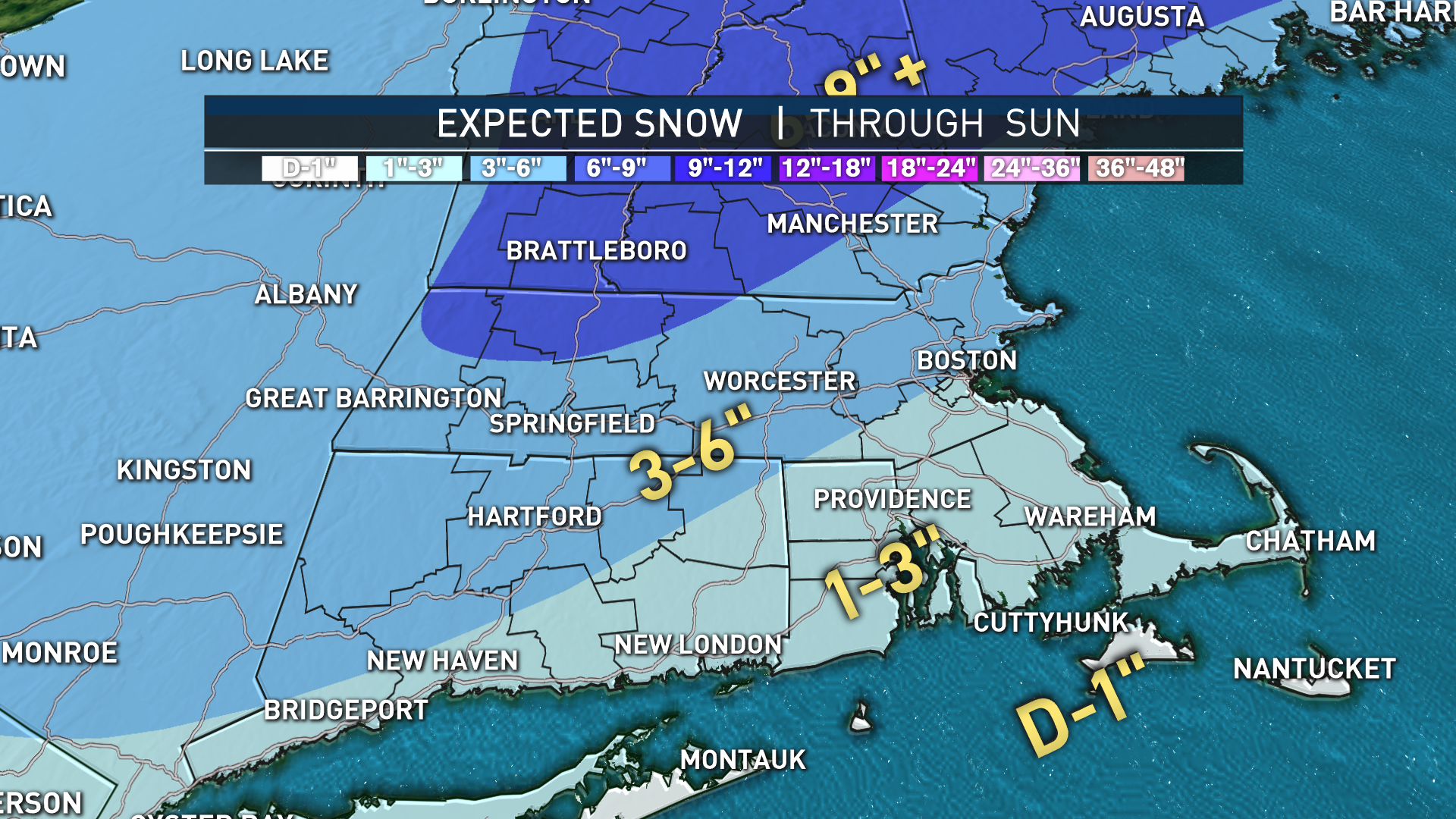 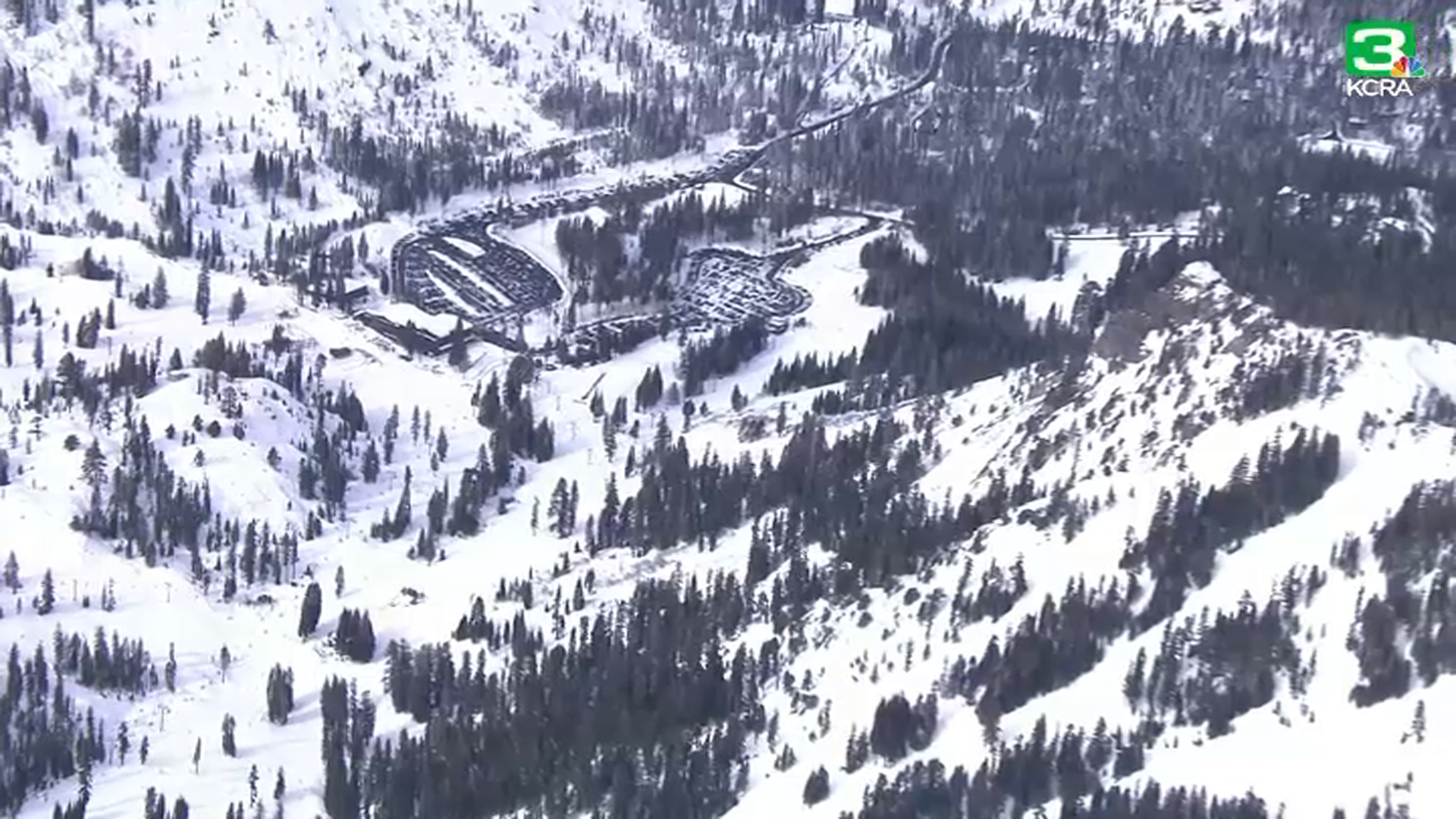 The coldest morning is probably Wednesday with a high-pressure system right over us. Then it warms up as high pressure moves east Thursday, and Friday we could be back into the lower 40s.

Another weather system will bring more rain than snow showers next weekend before it turns cold again in days nine and 10, as seen in our First Alert 10-Day Forecast.