A powerful cold front will pack quite a bit of energy with it for the first day of fall, leading to gusty showers and severe thunderstorms for Thursday.

Some isolated wind damage cannot be ruled out, in part thanks to fully-leafed trees. Localized poor drainage flooding is also expected across some areas.

By the early to mid afternoon, the cold front will be surging east across New England. Temperatures may fall down from the mid to upper 70s to the 50s by the evening. Southwest winds may gust 25 to 35 mph across the South Coast, Cape Cod and the Islands.

Hurricane Fiona will be approaching the island of Bermuda Thursday, leading to increased swell at the coast. Expect 7+ feet waves offshore and very rough surf and dangerous rip currents at the shore.

An unseasonably cool and blustery day is on tap for Friday as the Arctic air mass spreads overhead. New England will become sandwiched between the advancing area of high pressure from the west and Hurricane Fiona churning to the southeast, resulting in an increased wind field for New England.

Highs will only reach into the upper 50s to low 60s during the day.

We're expecting beautiful weather going into the weekend for trips out to some of the local fairs happening across New England, like the Big E in West Springfield, Mass.

Saturday features sunny skies and temperatures moderating into the mid to upper 60s south, upper 50s to low 60s across the north. Breezy winds may still be around but, they won’t be as powerful as they were on Friday.

Temperatures moderate further on Sunday as our next weather system approaches from the Great Lakes, rising into the mid to upper 70s.

We're expecting a mainly dry weekend, aside from the chance of showers moving into western areas on Sunday.

Looking ahead to next week, Monday and Tuesday look more wet than dry, only expecting scattered showers as instability and cold temperatures move overhead. Highs will rise into the upper 60s to mid 70s on the exclusive First Alert Weather 10-Day Forecast on NBC10 Boston and NECN. 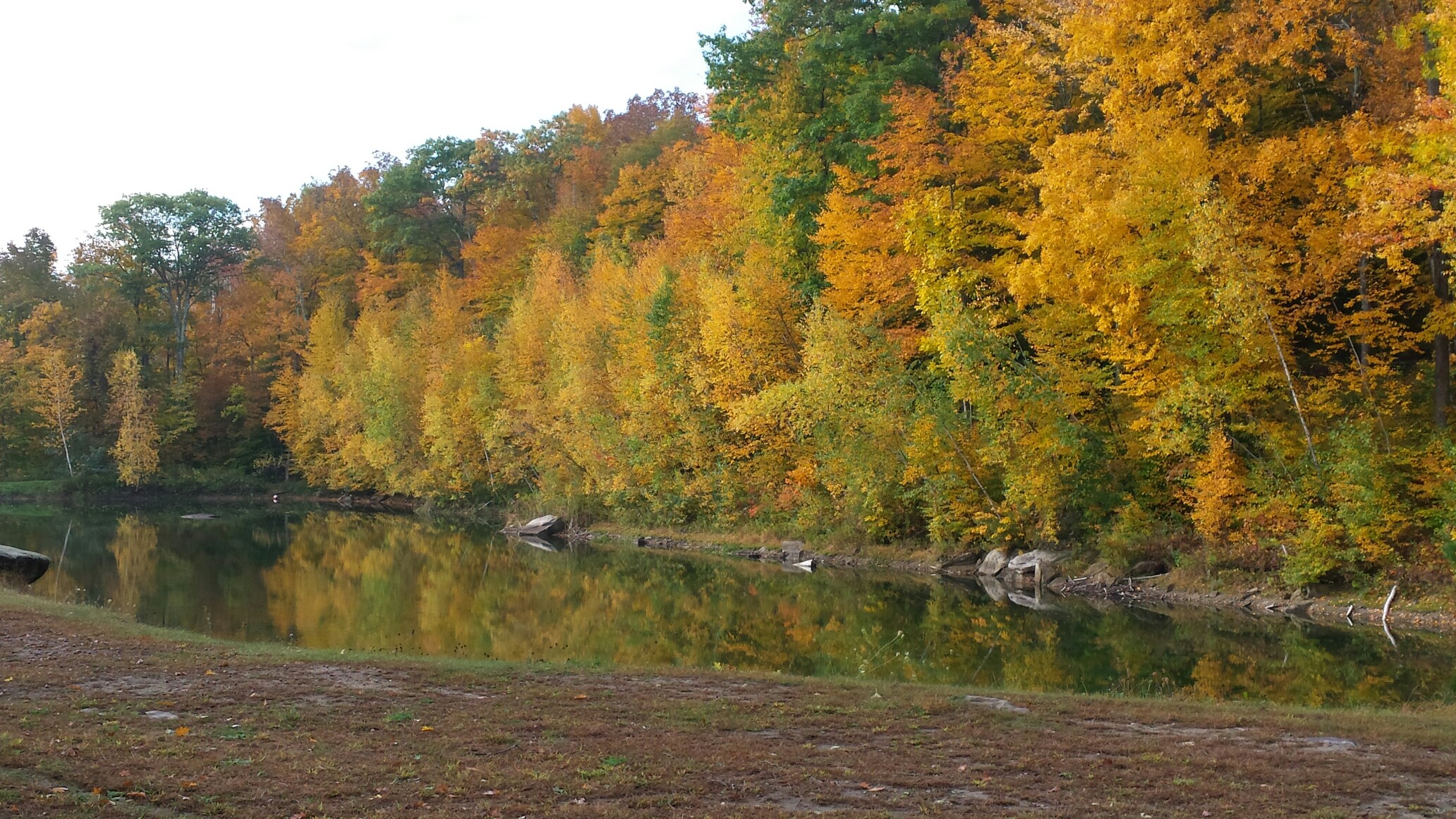 When Is Fall 2022? When Do Clocks Fall Back? Here Are the Autumn Dates to Know