Light Snow Arrives Today, Warm Up on the Way

Clouds will steadily increase Friday, with a weak weather system arriving from the west. That will bring a period of light snow to some areas, particularly along and north of the Massachusetts Turnpike. South of the Pike, expect some rain drops or a mix of both light rain and snow.

Accumulations will generally be quite light, with just a dusting to 1 inch in most spots. A general 1 to 3 inches is expected in parts of southern New Hampshire, parts of Vermont, and western Massachusetts.

The snow will wind down Friday night, leaving us with a quiet weekend. We'll see sunshine on Saturday, with highs in the low 30s. Expect more sun on Sunday, and temperatures a little closer to 40.

We'll warm up big time early next week, with highs surging into the 50s and even near 60 both Monday and Tuesday. Rain also arrives during that time, however. Combined with lots of snow melt, there may be some areas of flooding. 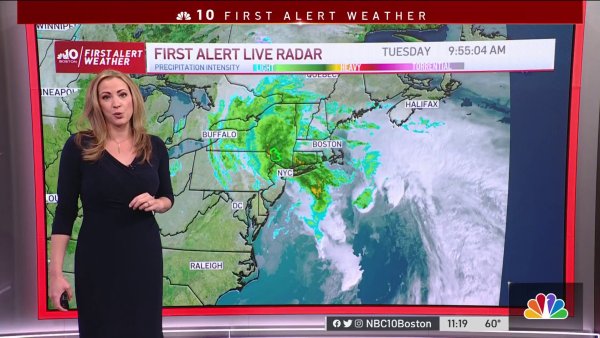 Forecast: What to Expect From the First Nor'easter of the Season 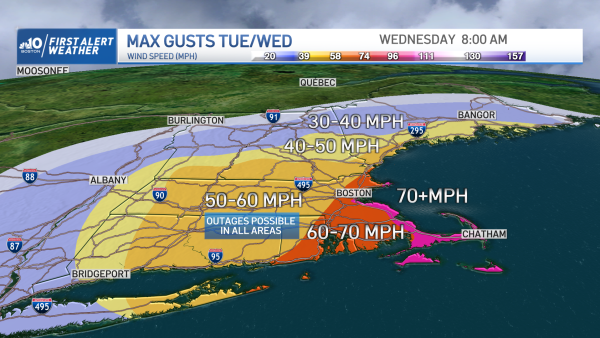 That storm may end with a few wet snowflakes on Wednesday, but overall this looks like a primarily wet, and not white, storm.