Here's How Fall Colors Are Developing This Leaf-Peeping Season

Typically, peak foliage season runs from late September to early November from north to south, and so far, things are looking to be on schedule

Trees are beginning to change color across New England as fall arrives, and, at least so far, the drought appears not to be affecting the foliage.

Drought conditions across the region have prompted some to speculate that this year's fall foliage will be patchy. But initial reports from experts show that the color is coming in nicely.

In far northern Maine, fall colors appeared about average this year, the National Weather Service said Monday, sharing images of foliage at the same time going back to 2012.

Our own images show colors popping further south, in Brownville, as well.

Bright fall colors are enhanced by warm, sunny days and crisp, cool nights, with the peak running from late September into November.

If you see beautiful fall foliage, send a picture to shareit@nbcboston.com! 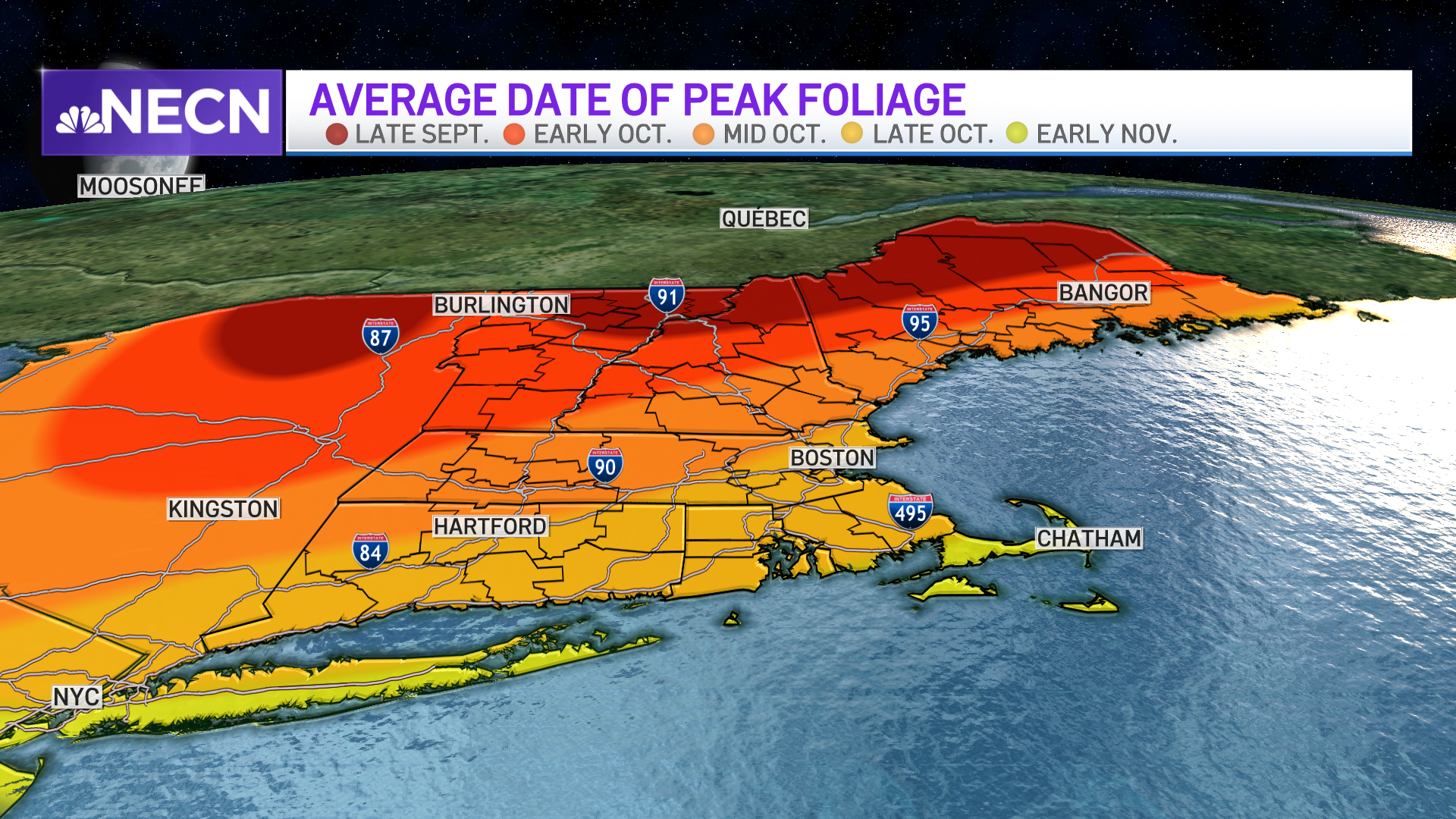 It's Time to Start Looking for That Fall Foliage 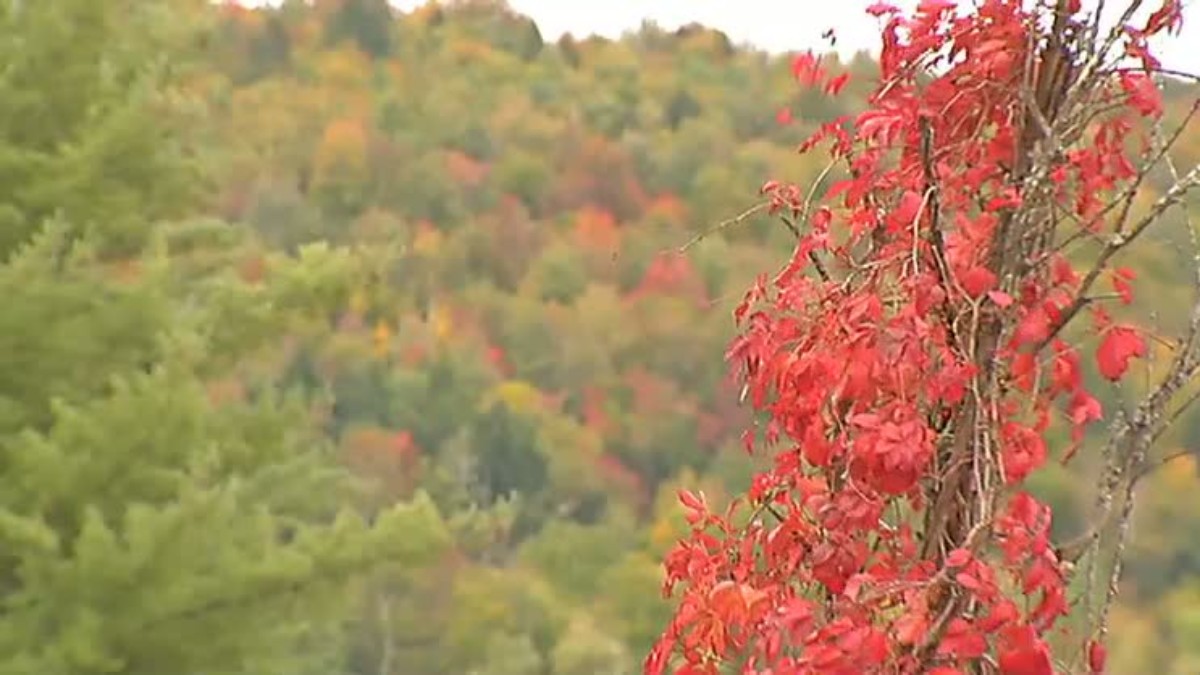