A sneaky backdoor cold front that our team has been forecasting its arrival since last week nevertheless took many by surprise Tuesday morning because of the sharp wind shift and drop in temperature.

In fact, the wind change and gusts have been so dramatic that you can see it on weather radar. It’s been picking up pollen and dust in the air as it treks inland!

Drivers in the area were finding plenty of pollen they had to clean off their vehicles, too.

If it seems like allergy season smacked you in the face, or at least your nose and throat, this spring, you're not alone. Dr. Linda Dahl has tips about what you can do to stop the sneezing.

Another impact of that backdoor front is that the thermometer has been falling at the coast -- even as those across parts of western New England continue to climb.

Boston went from 82 degrees to 62 degrees in 14 minutes as the front moved in! Afternoon temperatures will range from the 50s and 60s in eastern areas to the 90s in parts of the lower Connecticut river valley, where there may be a few thunderstorms that develop later Tuesday.

It’s not out of the question a few of them could be on the stronger side, so we’ll monitor that threat closely. Otherwise, expect a few passing showers across Maine Tuesday.

The front will stall over us and focus some rain for Wednesday, a few showers Thursday and another round of rain Friday morning to midday.

The good news? Our early weekend outlook is great! Aside from a few showers in Maine, we’ll enjoy a blend of sun and clouds, low humidity and highs in the 70s.

Next week looks a bit unsettled with multiple disturbances around, and seasonable temperatures as seen in our exclusive 10 day forecast. 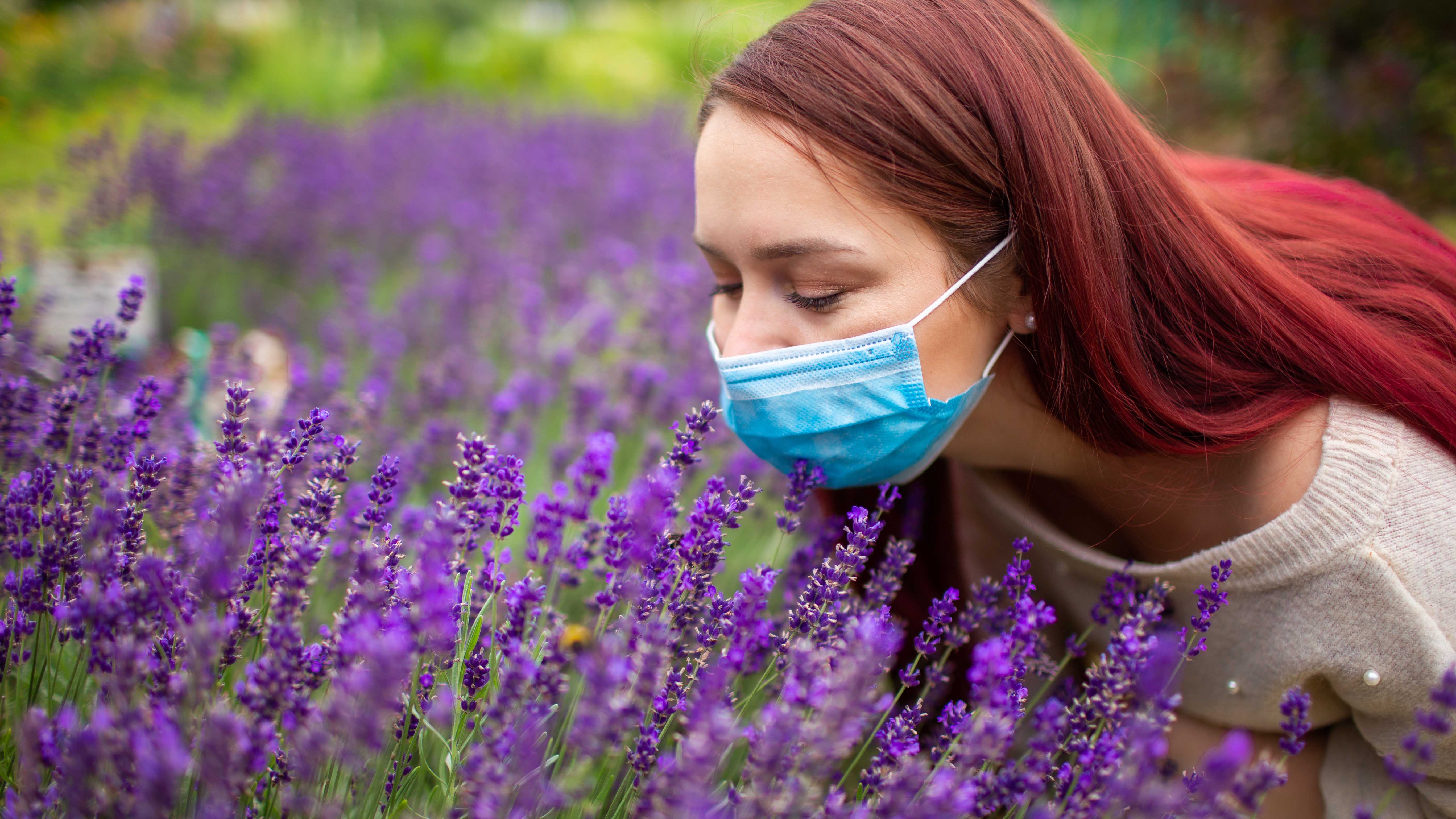 Do You Have Spring Allergies Or Is It COVID? Here's What Local Doctors Say