It's summer, sure, but temperatures have been atypically hot across most of New England.

For example over the course of an entire summer, Burlington, Vermont averages a total of nine days were the temperature reaches or exceeds 90 degrees. So far this summer, they've already had nine.

They’ve also broken records in the process not by a degree or two -- many of the record high temperatures were shattered by five or more degrees.

This record heat has warmed Lake Champlain, too. Water temperature on the lake climbed to 79 degrees, which also set a record. 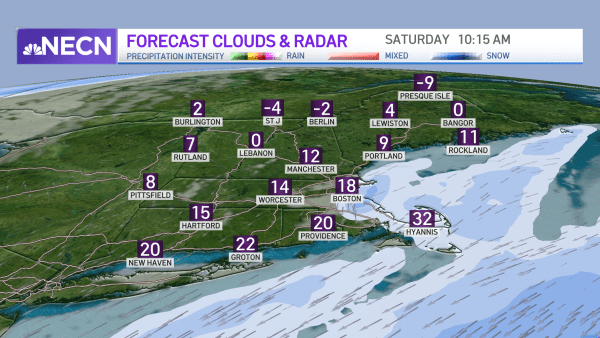 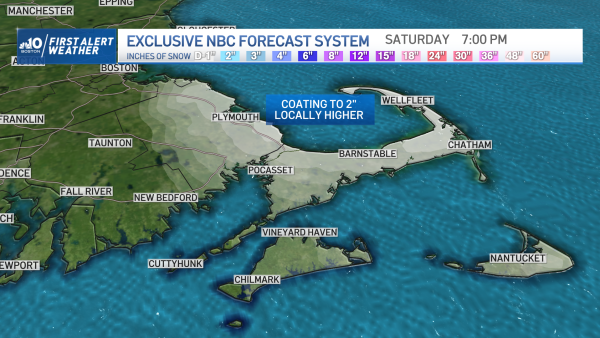 Afternoon showers and thunderstorms will continue throughout the week with a chance of scattered to widespread storms Wednesday.

One or two storms may be strong to severe. Temperatures will again reach the 80s and low 90s in most communities.

The next chance for rain in southern New England will come Thursday night into Friday morning with some showers along the coast. Temperatures will stay warm, but humidity levels for Friday and Saturday will drop slightly.

There is another chance for rain by the weekend. Sunday is looking unsettled and we could see scattered showers and thunderstorms again.

The following week looks warm and humid again with temperatures in the 80s to around 90 degrees. When it comes to this weather pattern it appears there is no end in sight.