After flooding and a funnel cloud on Monday, storms are already making Tuesday another busy day.

Major flooding was reported in Woodsville, New Hampshire, where multiple streets are flooded and water is also into a hospital operating room. In Vermont, up to 3 inches of rain has already fallen in some areas of Essex and Caledonia counties and flooding is underway.

Flash flood warnings have been issued for parts Vermont, New Hampshire and southern Maine, with some areas experiencing hail and wind gusts over 60 mph.

A strong, energetic, upper-level atmospheric disturbance slowly drifts over central and northern New England. That same disturbance, aided by warmth and humidity still in place over New England, will breed thunderstorms farther east and south as the day progresses. The strongest storms for southern New England are expected during the afternoon.

Flash flood warnings have been issued for parts Vermont, New Hampshire and southern Maine, with some areas experiencing hail and wind gusts over 60 mph.

The humid air in New England is on borrowed time, as a wind shift to blow from the northeast with cooler, less humid air is already progressing through Maine Tuesday morning. It will arrive to the eastern New England coasts by the afternoon.

This cooler air will limit the threat of damaging storms at the immediate coast, with the greatest focus for heavy, locally flooding rain and pockets of damaging thunderstorm wind gusts ranging from just a few miles inland to the deep interior.

As the wind shifts toward the new, easterly direction, it’s not impossible to once again find some rotation in thunderstorms. The vast majority of us, though, will be on alert for flooding and lightning as our team’s First Alert warning for impact weather continues until 5 p.m.

As we approach suppertime in New England, many storms will weaken with the arrival of the new, cooler air. Though in Connecticut – farthest away from the changing air – strong storms may persist a couple of hours beyond dinner.

Partial clearing is expected Tuesday night ahead of truly pleasant air and a fair sky both Wednesday and Thursday, with beaches not warming beyond about 70 degrees and the interior topping out in the 70s.

The chance for thunder won’t return until Friday – even then perhaps limited in scope – as warmth attempts a comeback heading into the weekend. Daytime temperatures are likely to climb into the 80s again and making a run at 90 degrees next week.

Even as warmth builds this weekend, there’s no intense trigger for thunderstorms, though a couple of weak disturbances make isolated afternoon thunder a possibility before deeper humidity and a higher chance of storms returns toward the middle of next week in our exclusive First Alert 10-day forecast. 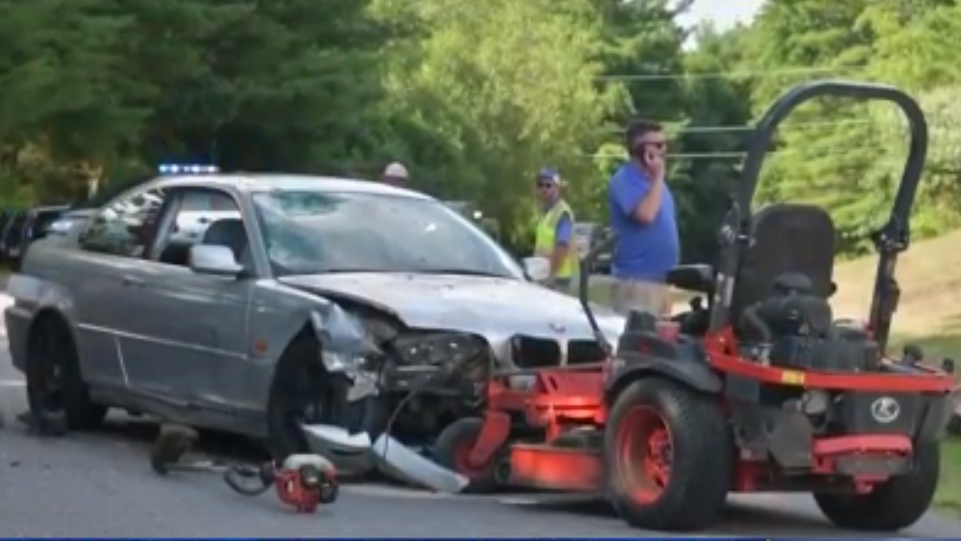 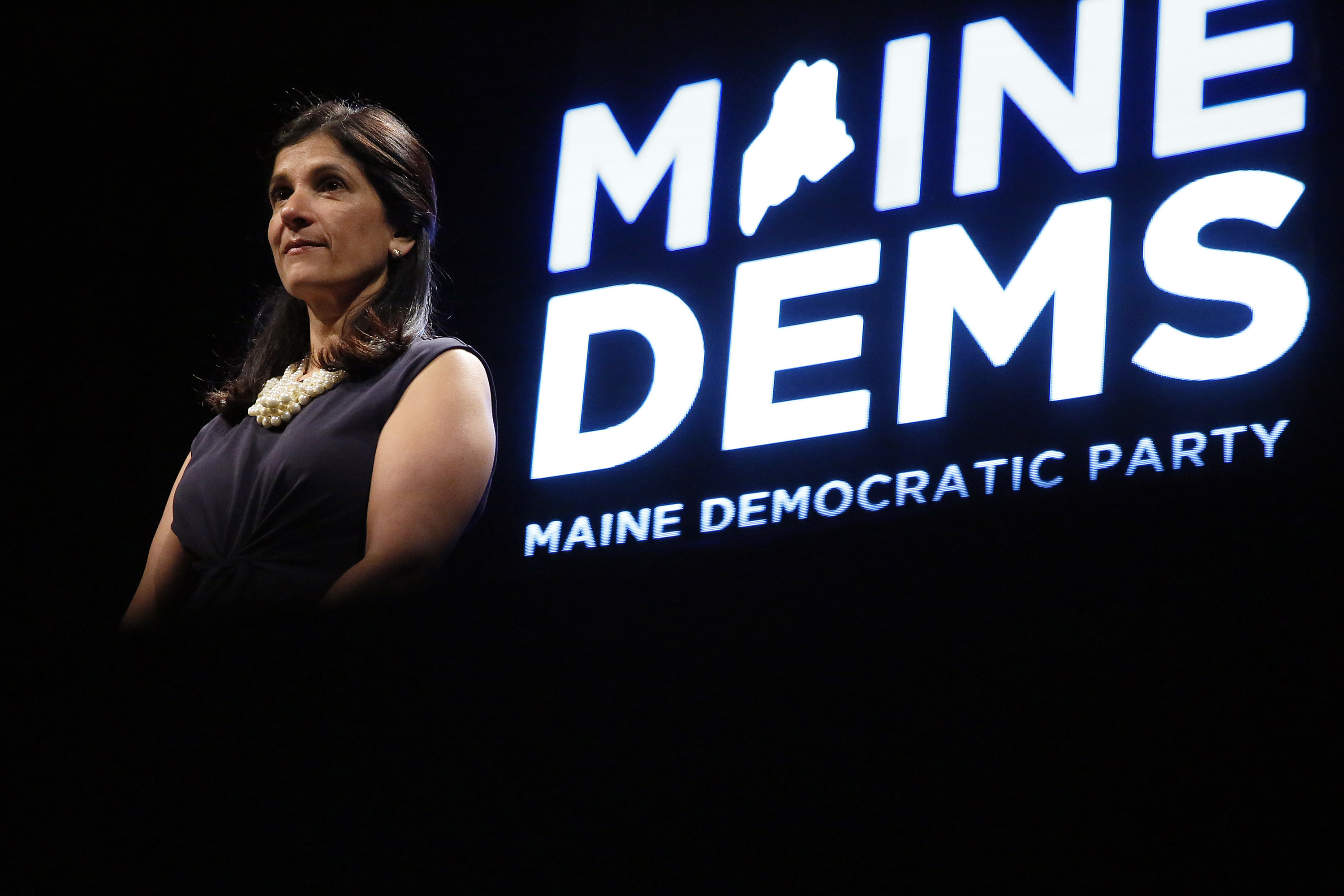