All Eyes Are on the Tropics for September Forecast

On the first weekday morning of every month, you can count on seeing my monthly forecast for the month ahead. For September 2020, the theme is all eyes on the tropics.

At first blush, my expectation of a large swath of colder-than-normal air in the Midwest and Ohio Valley may seem somewhat removed from New England.

So what does it mean to us?

Remember, the jet stream is the fast river of air, high in the sky, that separates cool air to the north from warmth to the south. The fast nature of these winds also means they are effective at steering storm systems.

Often, when the jet stream bulges far north like I'm expecting in the western United States in September, this sets off a series of "amplified waves" in the jet stream, farther downstream – farther to the east.

The result is a big dip, or "trough," with cool air in the Midwest and Ohio Valley, and another likely bulge northward, or "ridge," from the Eastern Seaboard into the Western Atlantic.

There are two big implications from a pattern like the one described above. The first implication is while most of the eastern United States see near-normal temperatures on the eastern edge of the big bubble of cooler-than-normal air, the warm western Atlantic has the opportunity to feed warmth into the East Coast, particularly into southern New England on a recurring south wind, so our First Alert monthly forecast for September brings near or, more likely, above-normal temperatures into southern and probably central New England. 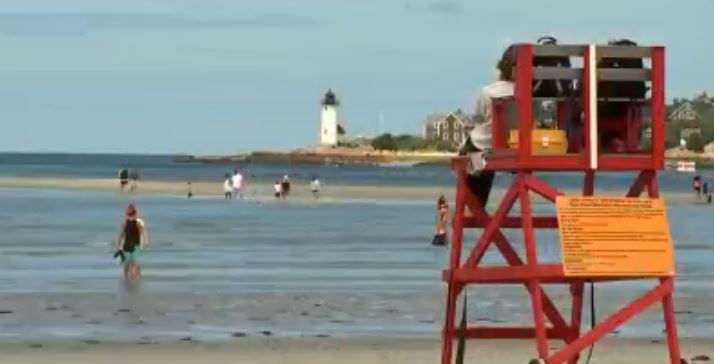 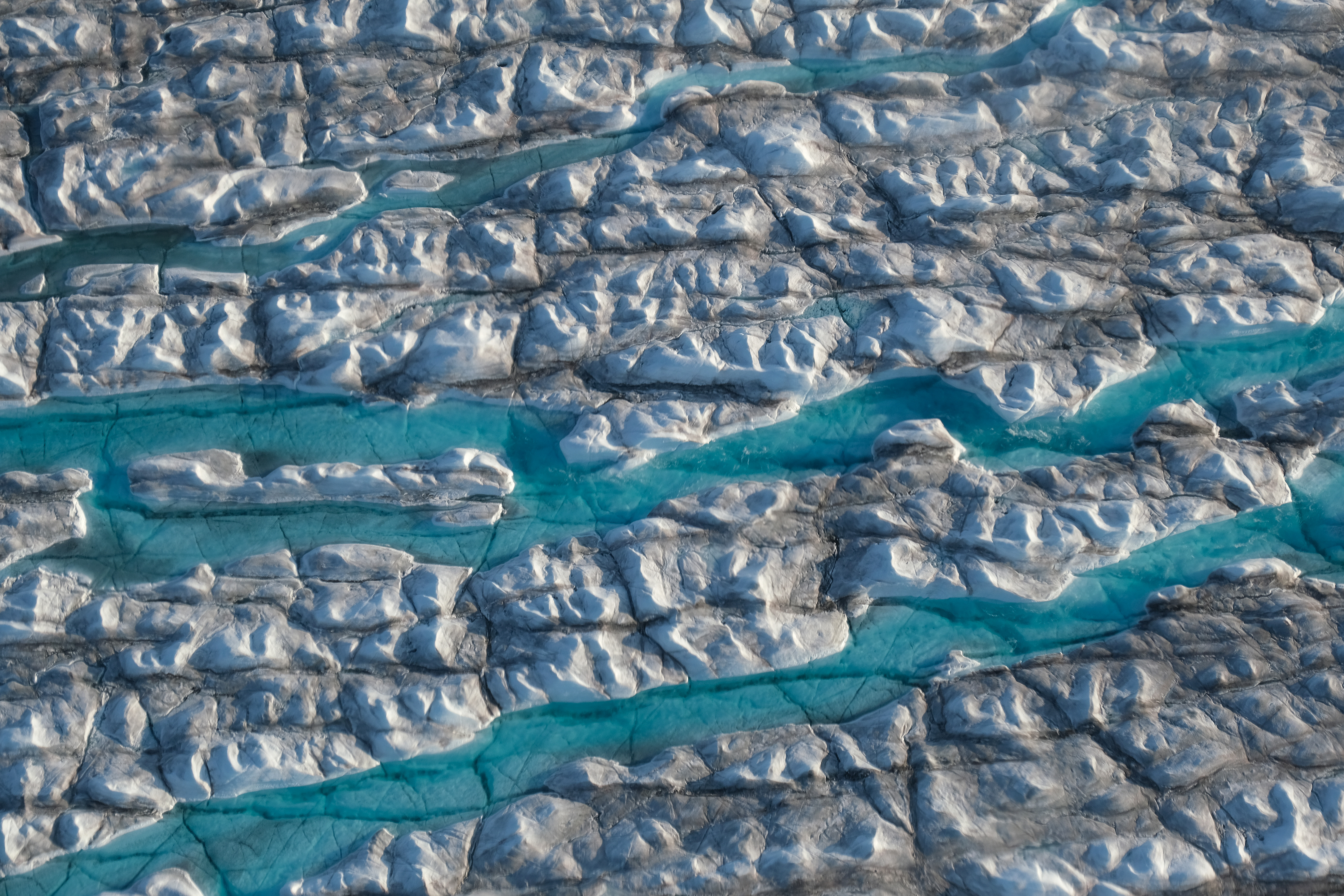 The second major implication of this pattern is recurring open windows to tropical storms and hurricanes for the East Coast in September. When we consider that winds blow clockwise around a high-pressure center – and a ridge over the western Atlantic would promote high pressure there – that encourages the southerly wind mentioned above.

When we add in a trough in the jet stream to our west, encouraging low pressure to develop there with a counter-clockwise flow of air around it, that also promotes a southerly wind through a deep layer of the atmosphere over the East Coast. If we combine the effects of these two systems, we're left with a recurring deep southerly wind flow that would serve as an open window to any tropical systems that may come close to the east coast.

Of course, the magic of September is powerful cold fronts and domes of cool air from Canada that can serve to deflect, or "recurve," these storms out to sea before they can charge northward, but having a recurring setup of the atmospheric steering winds pointing up the coast is a precarious position to be in for the climatological (normal/average) peak of hurricane season.

Of course, the precipitation forecast for the month will hinge largely on the window to the tropics. Even if we miss any direct hits from tropical cyclones, the recurring southerly wind flow certainly opens the door to rounds of moisture and rain, while an impact from a tropical system would mean copious amounts of rain.

For now, it seemed wise to project near-normal rainfall, which still would be an appreciated 3 inches or more of rain over the month in what is a moderate to severe drought going into the month, but acknowledge the tropical "wild card," as well.