Another Beautiful Spring Day Before Showers Move in

By Tuesday night, widespread showers and thunderstorms will move through the region

A cool start this morning, but temperatures will rebound nicely as we head through the early morning hours. High pressure will provide us with another dry and warm late spring day with sea breezes developing along the coast. Highs will reach 80 inland, low 70s along the coast.

Cool again tonight with temperatures dropping back into the 40s north, 50s south with a few of the traditionally colder spots dropping into the 40s. Southerly winds will usher in slightly warmer temperatures Tuesday with highs. As a matter of fact, we’ll see a tick up in the humidity as well.

Showers will remain in the forecast right through Wednesday afternoon as the frontal system slow down and just about stalls over eastern New England. At the same time, low pressure will develop along the front and bring another period of rain, as well as wind to the area Wednesday night into early Thursday.

By Thursday afternoon, we’ll see the system shifting to the north along with its rain & wind, with a few lingering showers possible along the coastline south. We remain a bit unsettled Friday with the threat for isolated showers in the forecast along with warm temperatures. 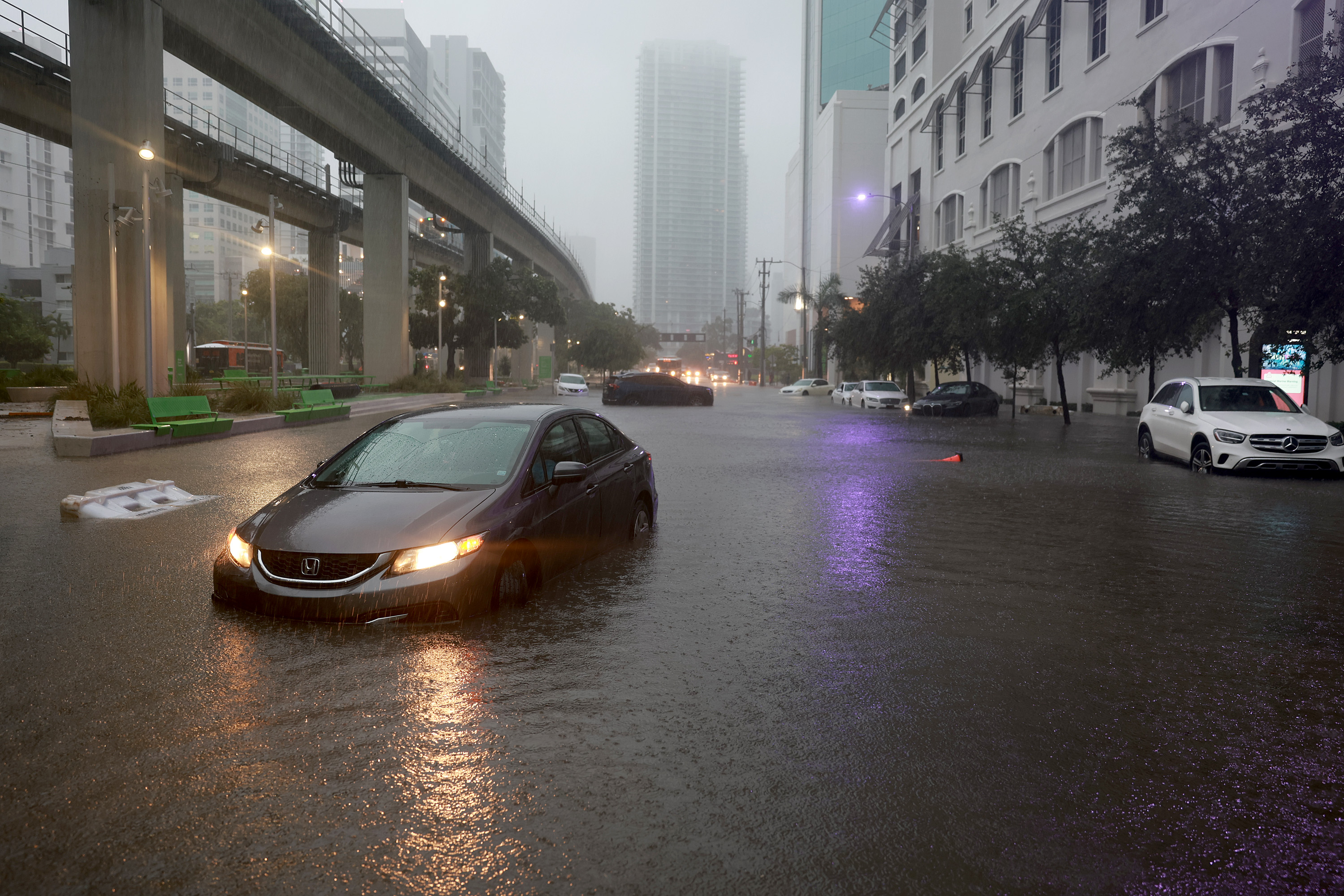 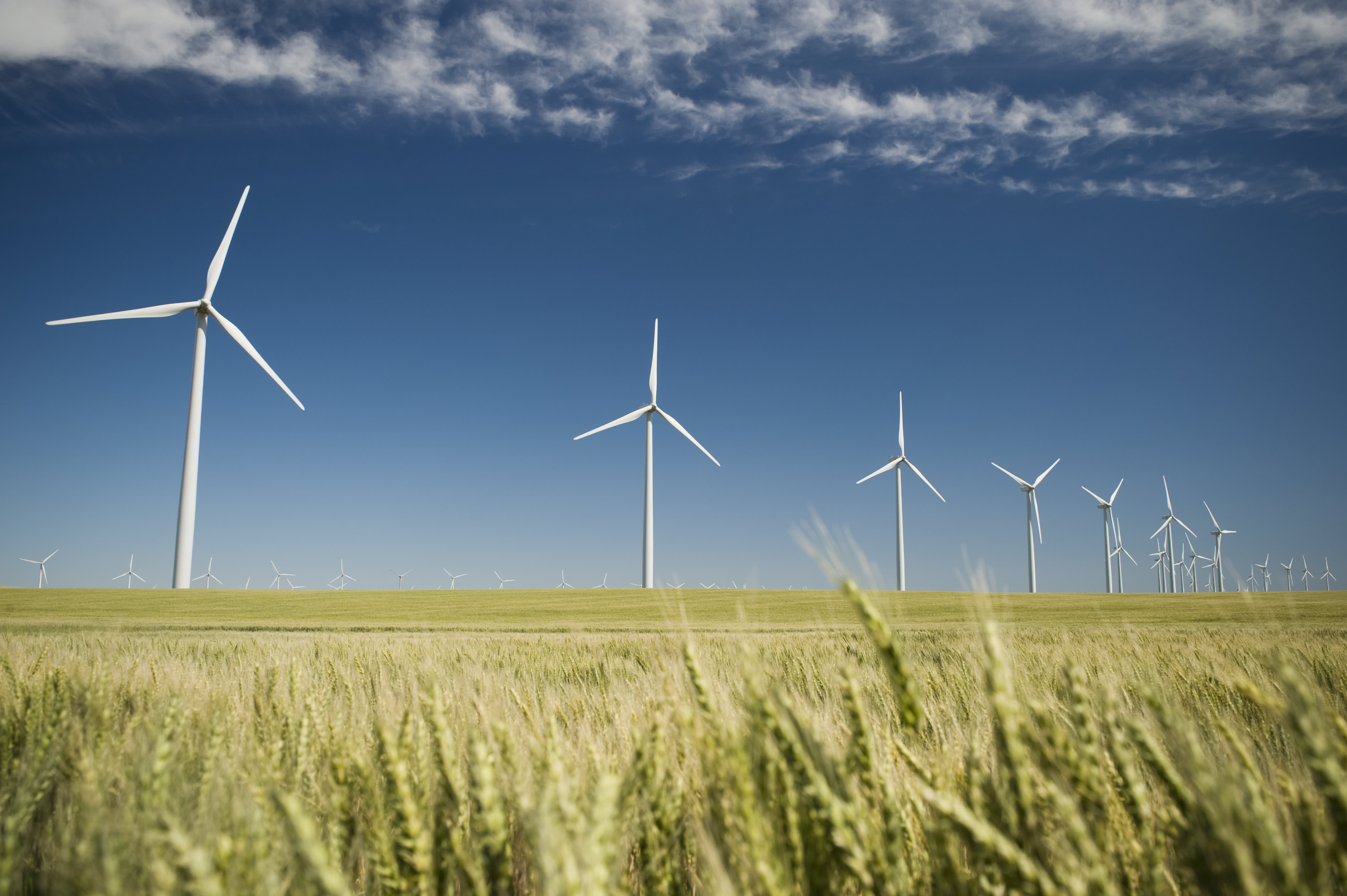 That Socially Responsible Fund May Not Be as ‘Green' as You Think. Here's How to Pick One