Another Summery Day Before Rain, Cooler Temps Move in

Still managing to hold on to summer with today’s forecast. It’s delaying the inevitable, however. Showers are still coming later tonight, and a few downpours are slated for early tomorrow morning. It’s a quick-moving system, but there are others in the pipeline that will provide more water in the coming days.

We can reminisce about other Junes that went south in summers past, but this one doesn’t quite live up to those nasty reputations. Sure, we’re going to get wet for a few days (and likely give up a good chunk of the weekend), but the pattern is progressive (meaning storms aren’t stalling), so there’s a silver lining in there. That said, I don’t see prolonged periods of heat or humidity through the middle of the month.

Wednesday’s rain will move away in the afternoon, allowing a few hours of drier weather before the sun sets, but we never really shake off the clouds Wednesday night. Right on the heels of that storm comes a big slug of rain for Thursday. It’s this storm that puts a dent in the drought with its downpours and widespread rain.

We’ll see a break Friday and then another storm for Saturday with an equally robust batch of water. Although probabilities are still low, guidance is hinting at the idea of some parts of southern New England (particularly southeast Massachusetts) getting close to two inches of water through the weekend. 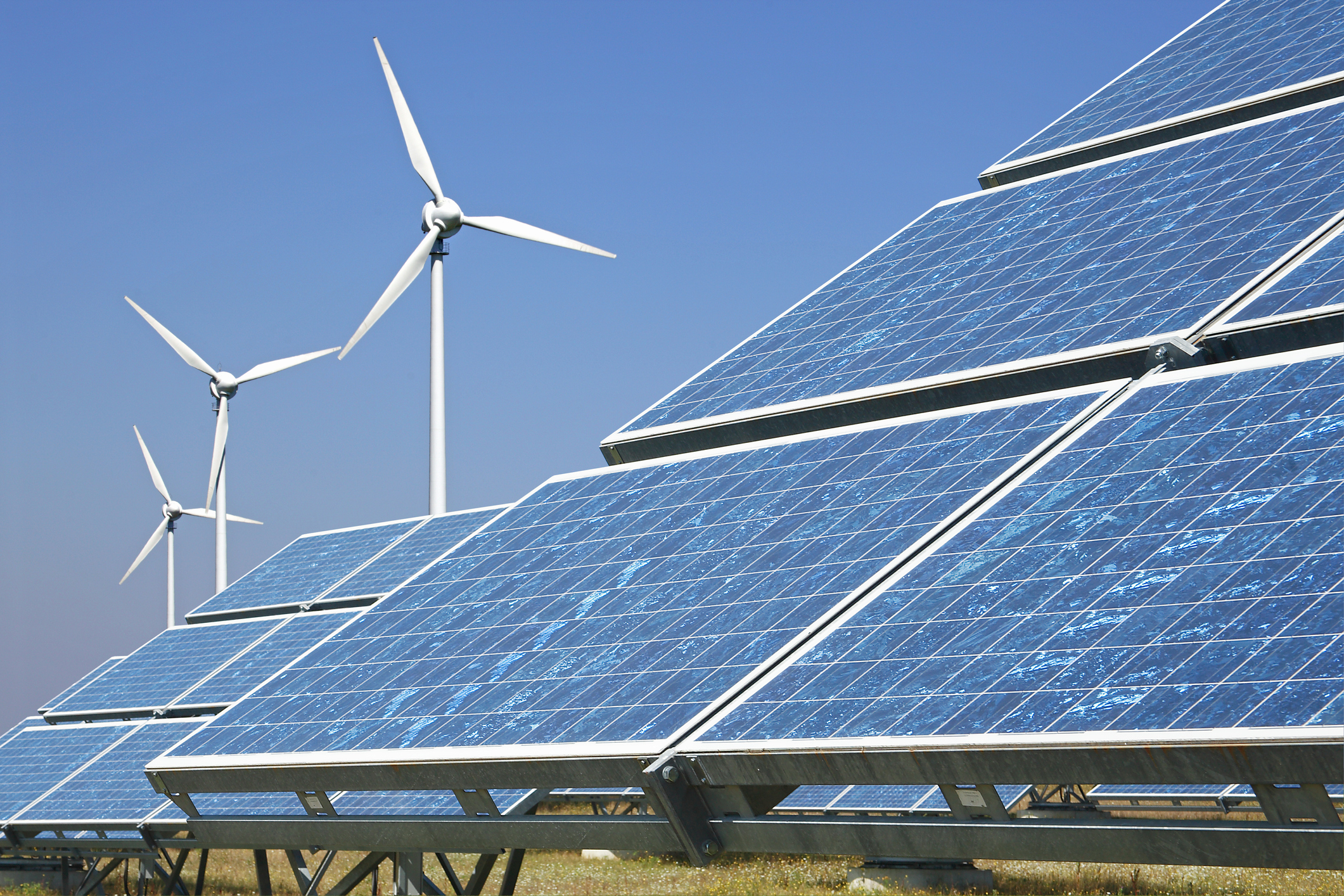