Unseasonably cold air will be with us today as high pressure settles into the region.  Skies will be mostly sunny with a biting wind out of the northwest, which will create bitter cold wind chills around 0 this this morning.

Wind will diminish later today, but wind chills will remain in the teens much of the day as we close out the month of February. Highs reach the mid 20s south, upper 20s south coast and Cape, teens to around 20 north.

Tonight we’ll see less in the way of wind, but with clear skies and high pressure overhead, we’ll see very cold temperatures once again. Low temps bottom out in the low teens south, bit colder in the valleys, single digits north to below 0.

Winds turn out of the south on Tuesday and will usher in slightly milder temps across the region ahead of a Clipper system, which will bring a period of light snow across central and northern New England Tuesday night into early Wednesday morning. Southern New England will see a light mixture rain with perhaps a bit of snow mixed in, but overall, it’s not looking to be too much of an issue.

After a dry day with slightly above average temps Wednesday in the low 40s, we’ll see our next chance for precipitation Wednesday night into Thursday. Yet another Clipper system delivers another period of snow to central and northern New England and what looks to be rain changing to snow south.

Out of both Clipper systems passing through the region this week, this one may have a bit more moisture to work with and possibly have more of an impact. Your First Alert Team will be watching it closely!

Have a great Monday! 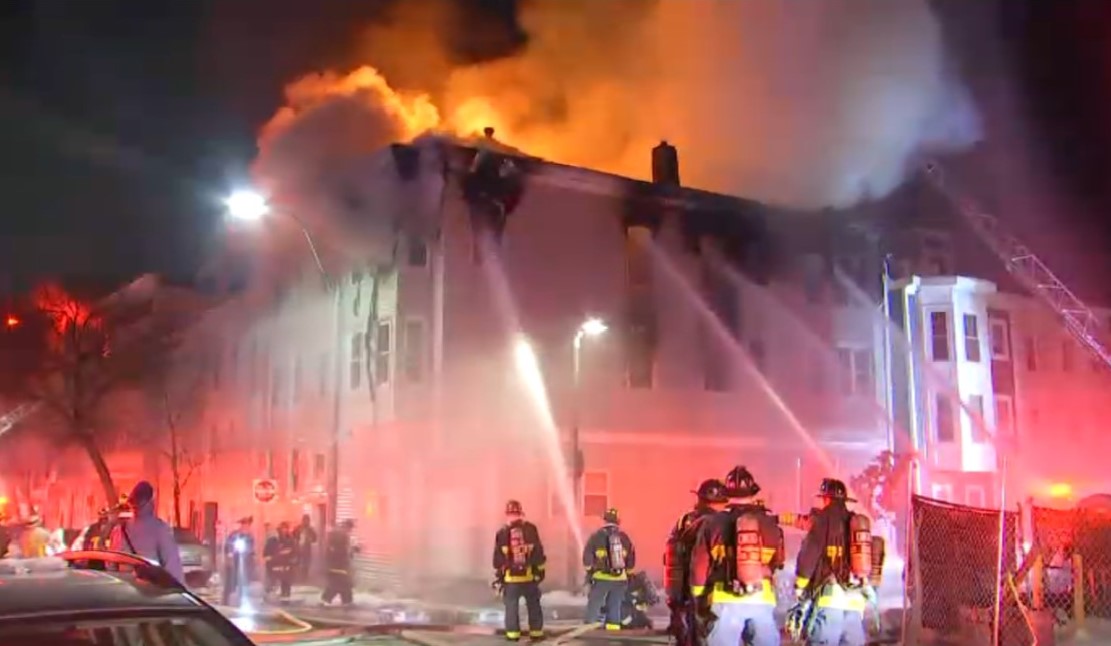 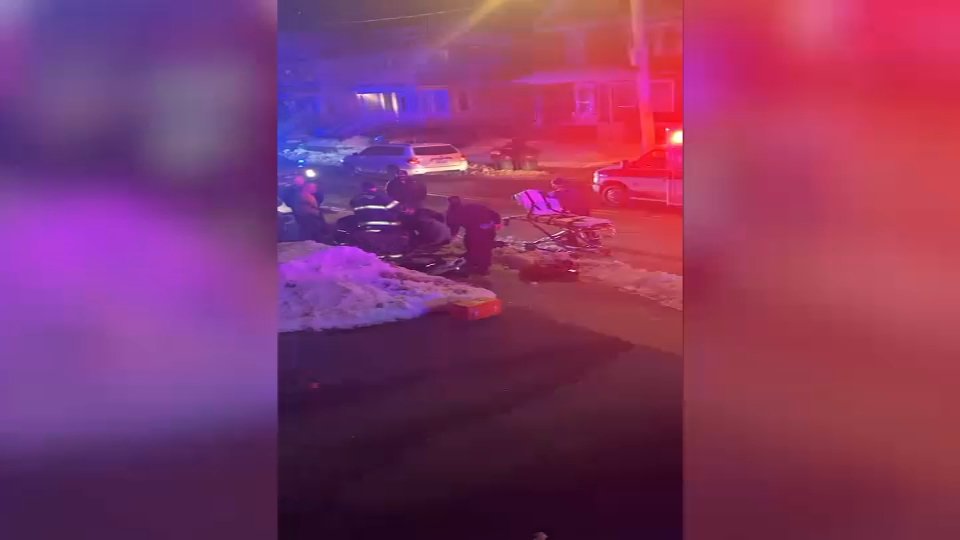 Woman, 22, Struck By Car as She Exited Rideshare Vehicle in Medford; Driver Took Off