It was a wild 10 to 15 minutes last night when the squall line moved through. Nearly 10,000 people lost power in Massachusetts with gusts as high as 60 mph in spots. Thankfully, the line moved through and the rain moved on.

We’re in the wake of the front Tuesday. Wind isn’t as fierce, but the air is chilly and the gusts will occasionally hit 30 to 35 mph as the colder air pours in. We’ll stay on the sunny side, with occasional fair weather clouds moving through.

When will it start snowing in Massachusetts?

Already our attention turns to the next storm Wednesday. This one’s a little colder and a little more on the wintry side. We’ll see the light snow break out in the afternoon, then pick up in intensity through the evening drive.

Temperatures will work against any accumulation through the afternoon (hovering above freezing), then as they drop, we’ll start to see it stick. This should be helped by increased pacing of the snow too.

How much snow will Boston get?

With the storm fairly weak and the track going by far to the south, I’m not expecting a lot in the snow department. A coating to 1 inch for many, with Greater Worcester, Rhode Island and Connecticut getting a fair shot at 1 to 2 inches of wet snow.

Fret not, spring lovers. With highs recovering to the 40s on Thursday (under a bright sun), any snow will vanish. Friday furthers the effort with high temperatures heading to the 50s.

We’ll build on that warmup into the weekend, with highs near 60 and another slug of rain heading our way. That ends abruptly (in true March fashion) by Sunday as we fall back to the 30s with a cold wind. 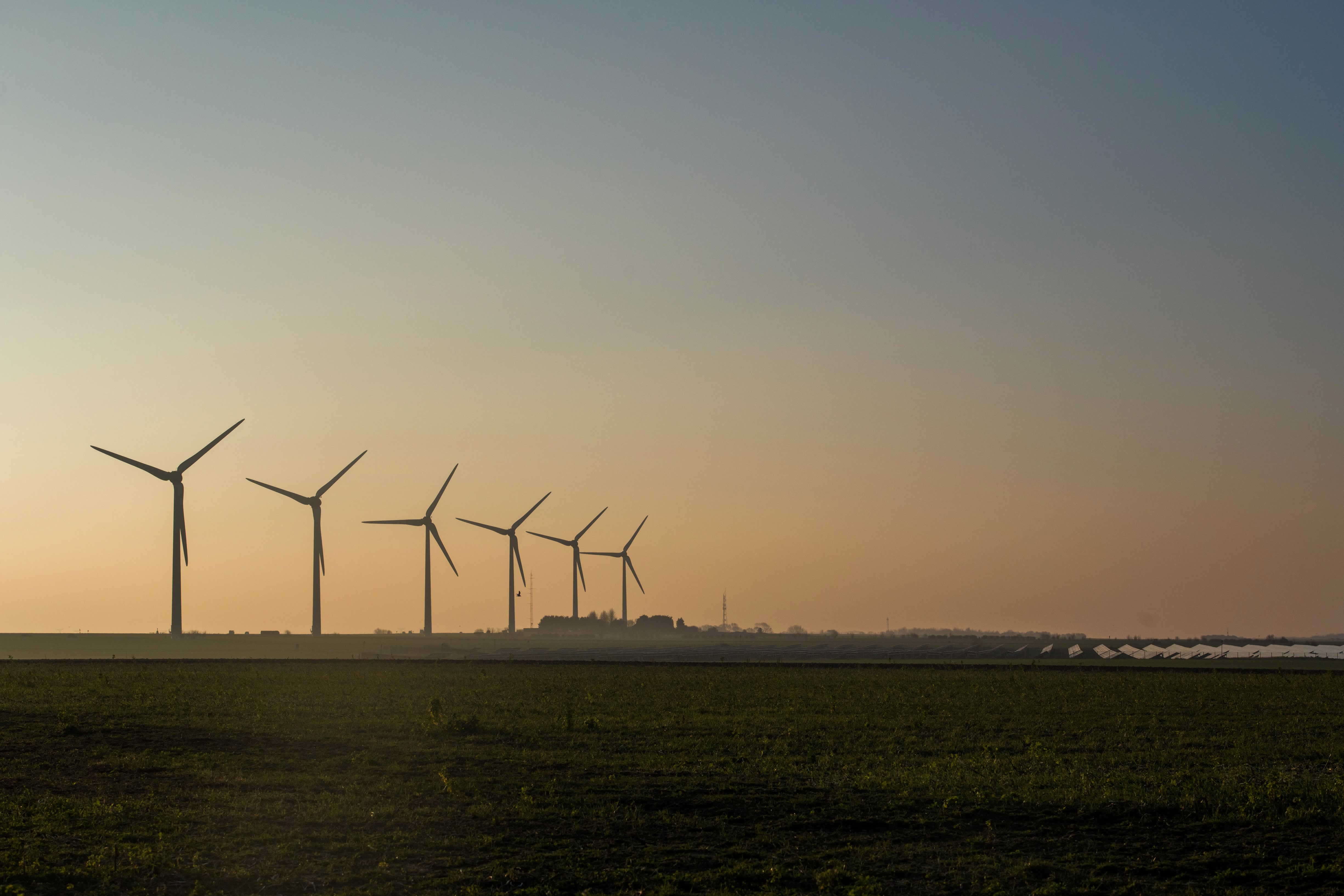 How Europe Can Reduce Its Dependence on Russian Natural Gas 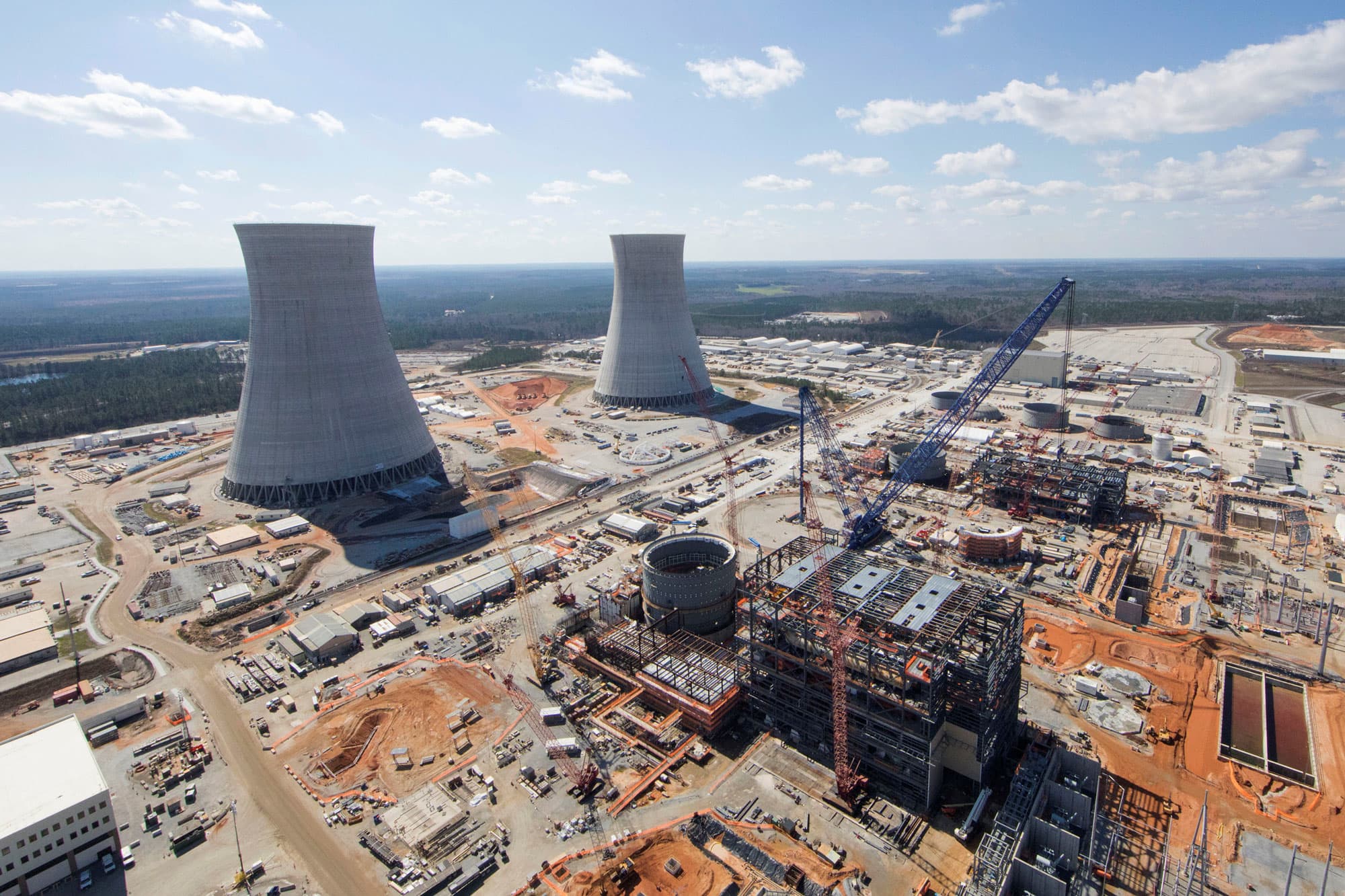