New England is picking up the pieces Wednesday after Tropical Storm Isaias generated winds of 55 to 65 mph.

We have hundreds of reports of broken trees and thousands without electricity. And although we had many warnings for possible tornadoes, it appears that most of the damage was done by wind generated from the storm.

Isaias has now transitioned to post-tropical status and has stalled in southeastern Canada, allowing for a nice day here in New England.

But a weather front is stalled just south of us, so most of us are a bit less humid this afternoon with a mix of sun and clouds, and just a chance of a few showers south and a shower or brief thunderstorm north.

Temperatures are in the 80s to 90 degrees south and cooler to the north. Humidity is still up there with dew points in the 70s toward the south coast.

Clouds are evaporating with the setting sun, allowing for a big bright moonrise after 9 p.m. which will be more comfortable for sleeping with lows in the 60s. 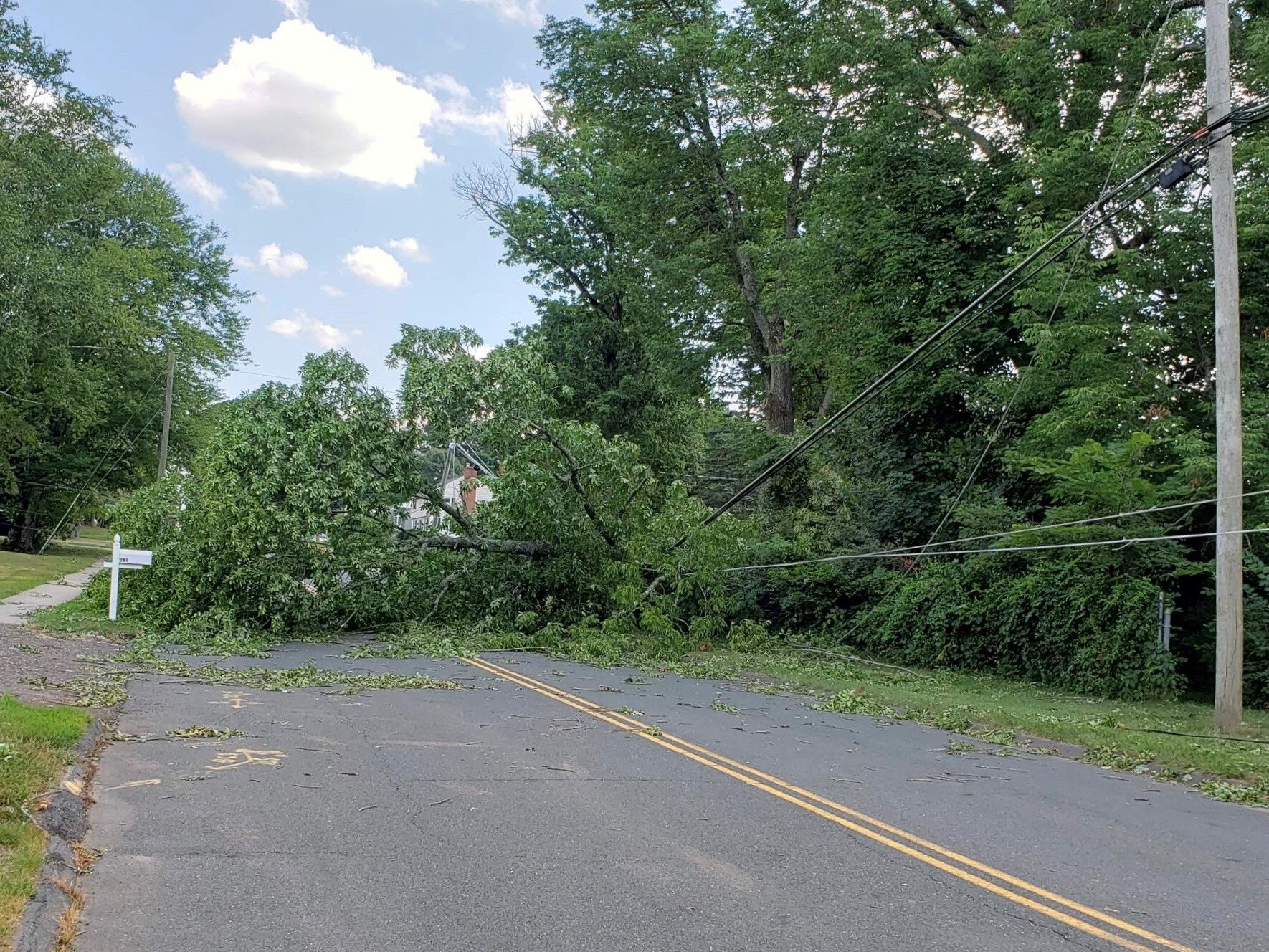 State of Emergency: Isaias Knocks Out Power to Over 700,000 in Conn.; Restoration Could Take Days 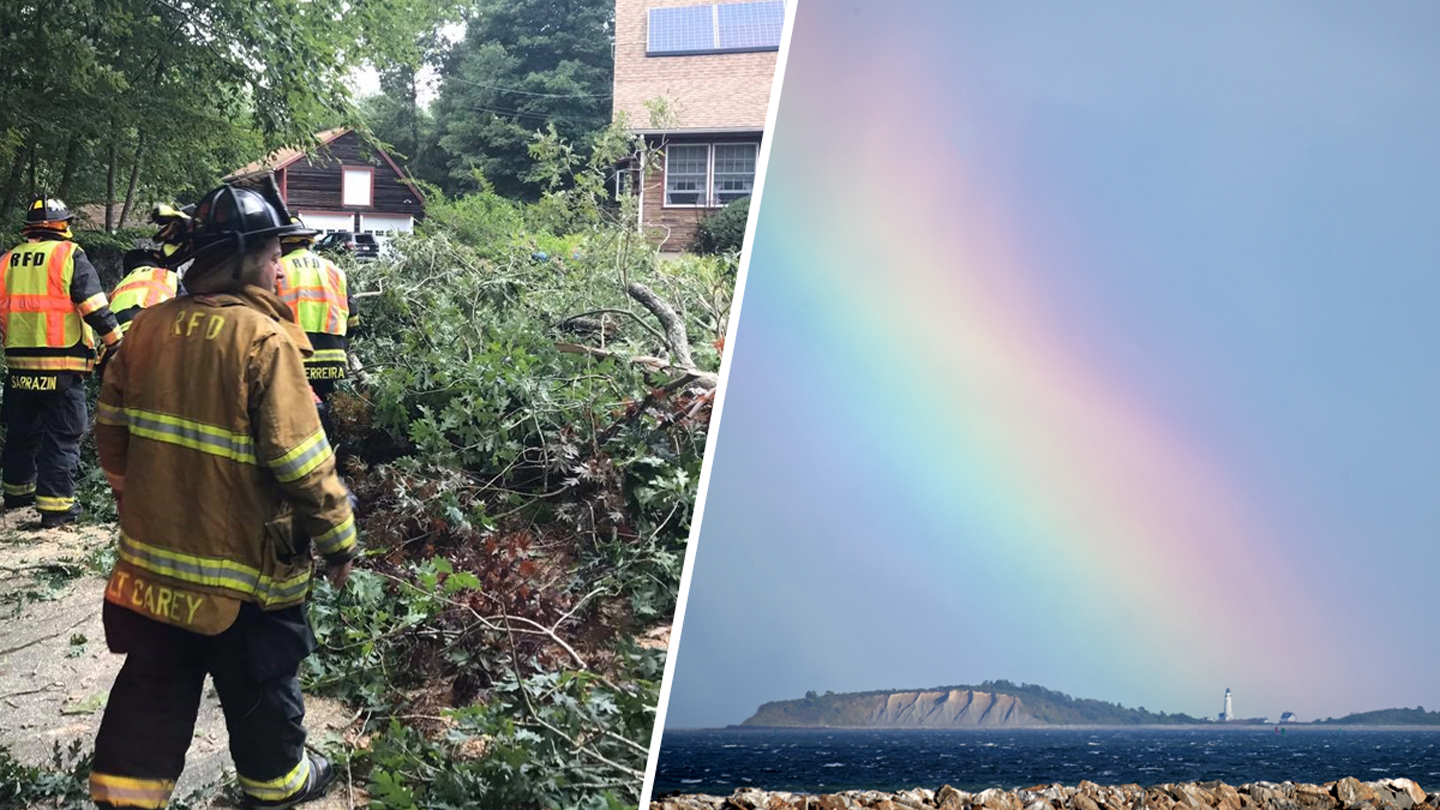 Tomorrow will be a less humid day with sunshine and higher clouds with high temperatures in the 80s.

A wave of low pressure forms on a front south of New England, bringing clouds back in on Friday with a chance of rain in southern New England.

That front is slow to move away, with clouds lingering on Saturday with highs the 70s to low 80s. We do expect a mostly dry weekend, with sunshine returning on Sunday and highs back in the 80s, as seen in our First Alert 10-day forecast.