Chilly Week Before Next Storm Delivers Snow This Weekend

It’s another cold one out there again Tuesday morning.

Temperatures once again are starting off near 0 degrees north and single members to teens south. We have a little less wind Tuesday, so with plenty of sunshine it is a pretty chilly midwinter day.

High pressure has settled in over New England and will likely spend a couple of more days with very little change in our forecast from day to day. Gradually as the high-pressure system sinks a little to our south, we should see a return of less chilly weather starting Wednesday and lasting into Friday.

Overnight, it will be mostly clear again. Low temperature will be in the single numbers and teens. On Wednesday, we’ll see a mix of sun and clouds. There’s a weak trough coming in with a chance of a flurry or a snow shower. High temperatures will be back to near 32 degrees.

Thursday and Friday look like a mix of sun and clouds with highs getting back into the low 40s for most of us. It’s pretty interesting what’s happening over the ocean to our south -- there’s a storm forming off of Florida and it’s slowly moving to Bermuda the next couple of days.

The next front to come into New England is a cold front from north to south Friday night. That is just ahead of a developing storm system to our southwest. 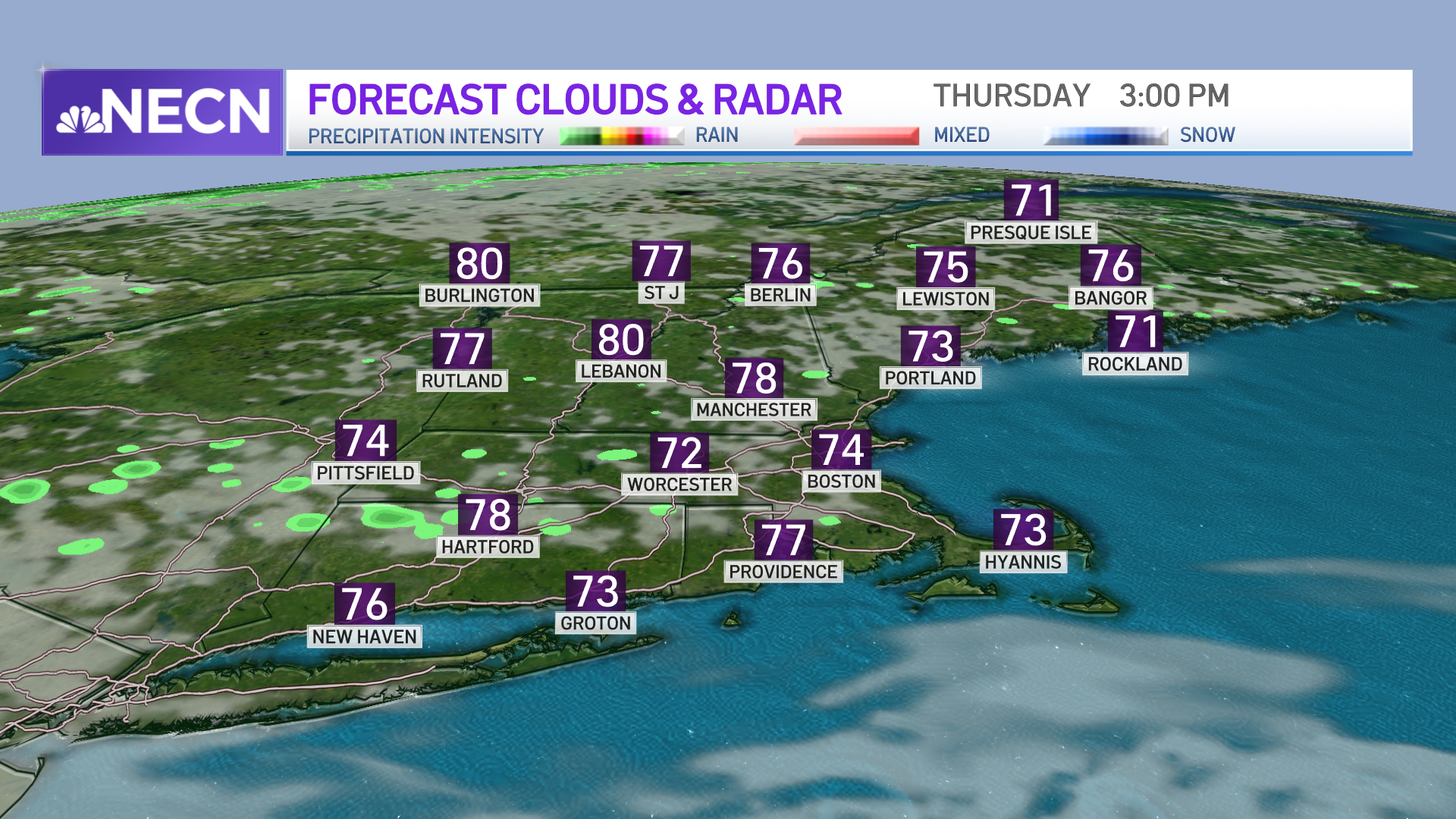 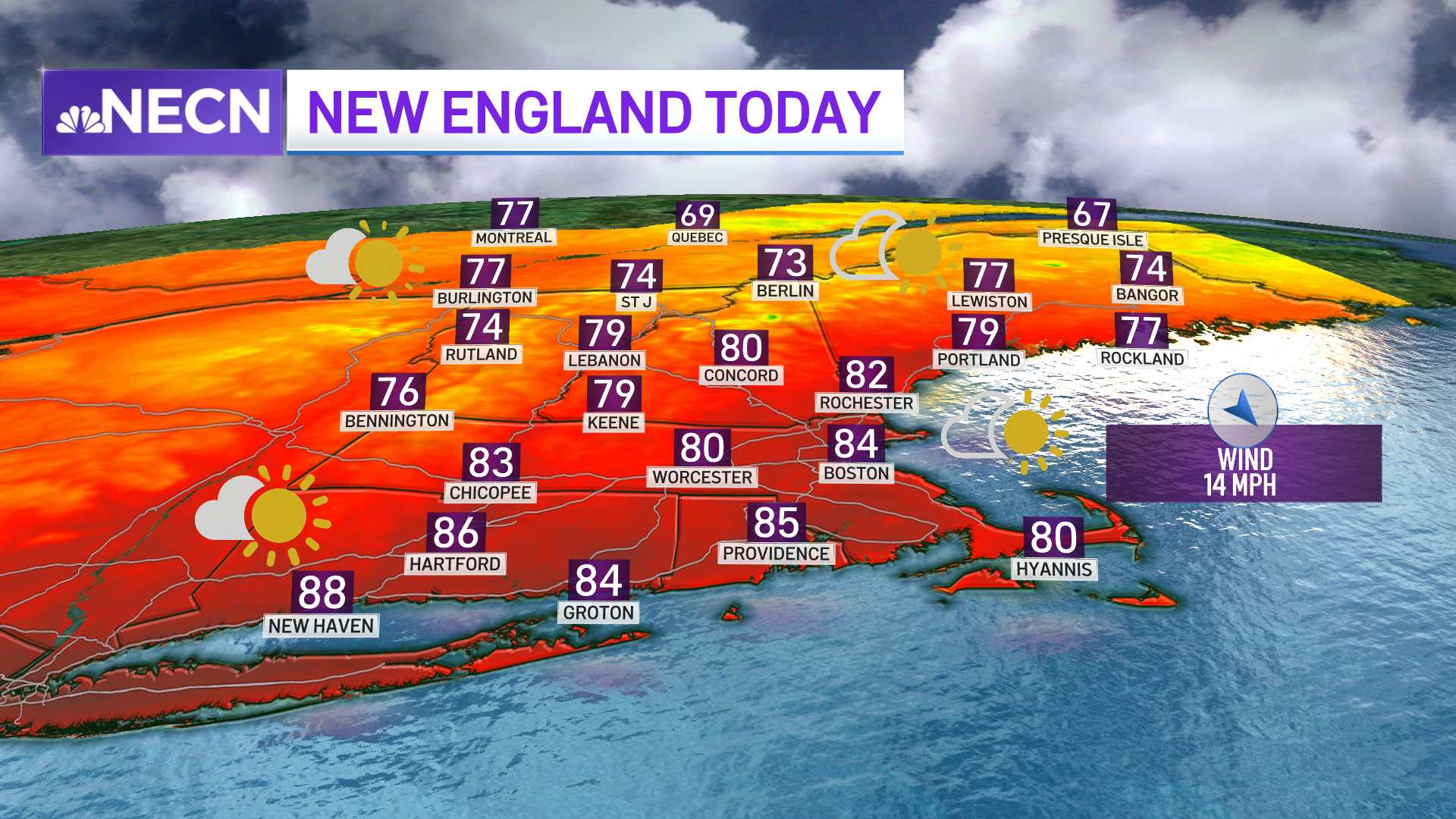 It looks like the cold air and the precipitation will return at the same time. That makes for a challenging set up with another rain and snow situation by Saturday night and for most of Sunday. At least, that’s the way it looks right now.

The early call is for mostly rain along the south and east-facing shores of southern New England, with mostly snow in the interior and the mountains of New England. It could be a substantial snowfall for the ski areas once again. But until then, we just have some nice quiet weather as shown here in our First Alert 10-Day Forecast.